A Benefit Fund Is Giving $350,000 To The Families of Those Killed in Orlando Nightclub Shooting 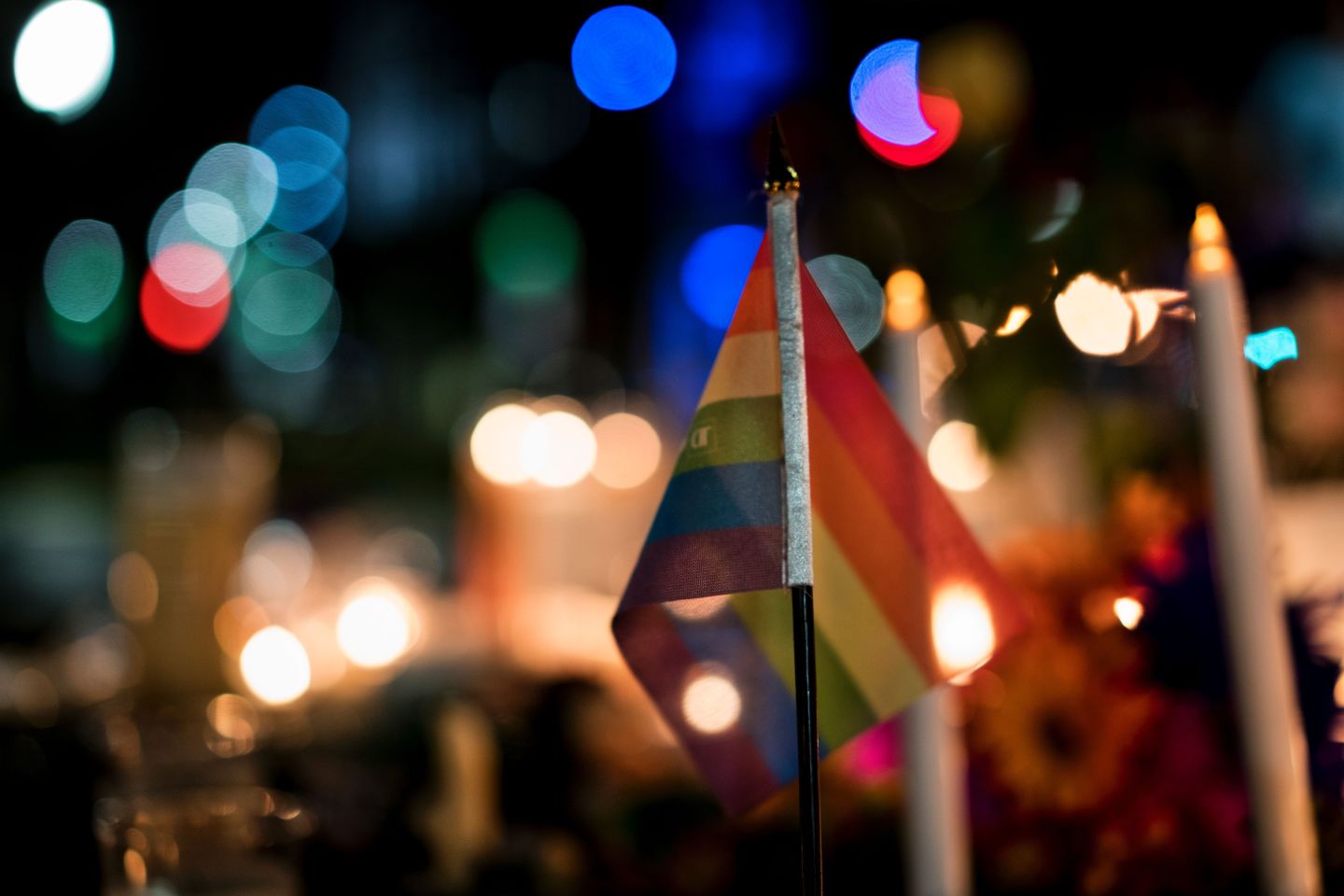 The OneOrlando fund, the benefit fund that was set up by the city of Orlando to help those affected by the shooting at Pulse nightclub, will give the families of those who were killed in the shooting $350,000 each.

The fund began making payments Tuesday, and will donate more than half to the loved ones of the 49 people who died as a result of the shooting on June 12, according to Reuters. Overall, the fund raised nearly $30 million.

As for the dozens of people who were wounded when the 29-year-old gunman, Omar Mateen, open-fired inside of the nightclub, Reuters reports that those who were injured will also receive payouts from anywhere from $35,000 to $300,000, depending on how long they were in the hospital, or whether they received outpatient care.

Those who were at the club during the shooting but were not injured will also receive $25,000.

Some family members and partners of those who were killed have disputed who should receive the payouts, a Orlando city spokesperson told Reuters. If the disputes are not resolved, the money will be allocated by a judge in probate court.

Many Fortune 500 companies contributed to the OneOrlando fund, according to a previous report. Bank titans Wells Fargo (WFC) donated $300,000, and J.P. Morgan (JPM) donated $300,000. J.P Morgan also said it would match employee donations, dollar-to-dollar, up to $100,000, as one of the bank’s employees was gunned down at the club that night.

Disney (DIS) made a $1 million donation to the fund, and the supermarket chain Publix gave $250,000. Both companies have a large presence in Florida.

With an exception of a few, Reuters reports that disbursements should be completed by Friday.