Netflix Could Pull Films From Cannes in Response to Competition Ban 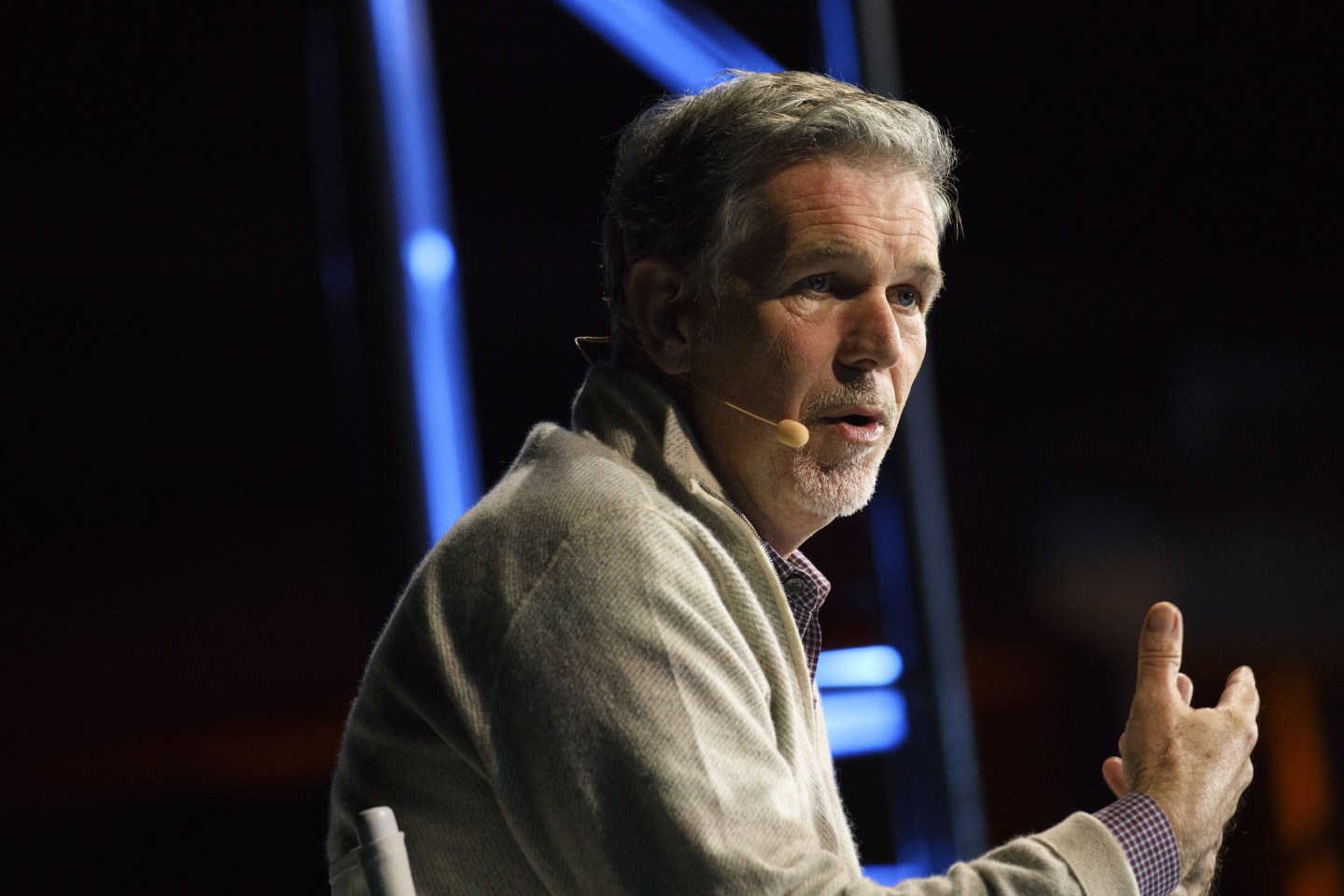 Netflix may refuse to screen any of its films at the Cannes Film Festival, in response to a decision that would bar those films from prize eligibility. Such a decision would be the latest parry in an ongoing, multi-front conflict between the streaming service, traditional film distributors, and the gatekeepers of high-brow cinema.

Cannes planners are set to announce the festival’s schedules April 12, with unnamed sources telling the Hollywood Reporter that Netflix’s intentions are still in flux. According to Vanity Fair, five Netflix films were poised to premiere at Cannes, including Alfonso Cuarón’s Roma and Paul Greengrass’s Norway. Netflix has not commented on its intentions.

Cannes organizers announced last year that films without a French theatrical release would not be allowed to compete for awards including the prestigious Palme d’Or, though they could still be screened without competing. Cannes did screen two Netflix films last year in hopes that the service would find theatrical releases for them, but Netflix failed to reach a compromise with French regulators. Under strict French rules, films cannot be streamed until a full three years after their theatrical release.

The Cannes policy continues a long French tradition of both technological and cultural protectionism. Under a complex system known as “the cultural exception,” French films have long received an array of subsidies and tax breaks, and France for years tried to establish a French alternative to the Internet known as Minitel. Similarly, requiring a theatrical release for Cannes competition amounts in part to a moral judgment that theaters provide a better artistic experience than watching at home.

Of course, the conflict is also about business. The Palme d’Or is widely viewed as second only to the Best Picture Oscar in prestige, and making Netflix films ineligible will likely push high-profile filmmakers away from working with the streaming service, despite its recently lavish spending. That would help preserve links between filmmakers and traditional theater operators. Theater owners worldwide have fiercely resisted changes such as shortening the window between theatrical and home viewing availability, arguably fueling piracy as ticket sales slump.

For his part, Netflix CEO Reed Hastings has been uncompromising in his views of the theater experience, saying last year that traditional film distributors’ biggest innovation of the last 30 years is that “the popcorn tastes better.”