Owning an Actual Car Is Soon Going to Seem Obsolete. Here’s Why 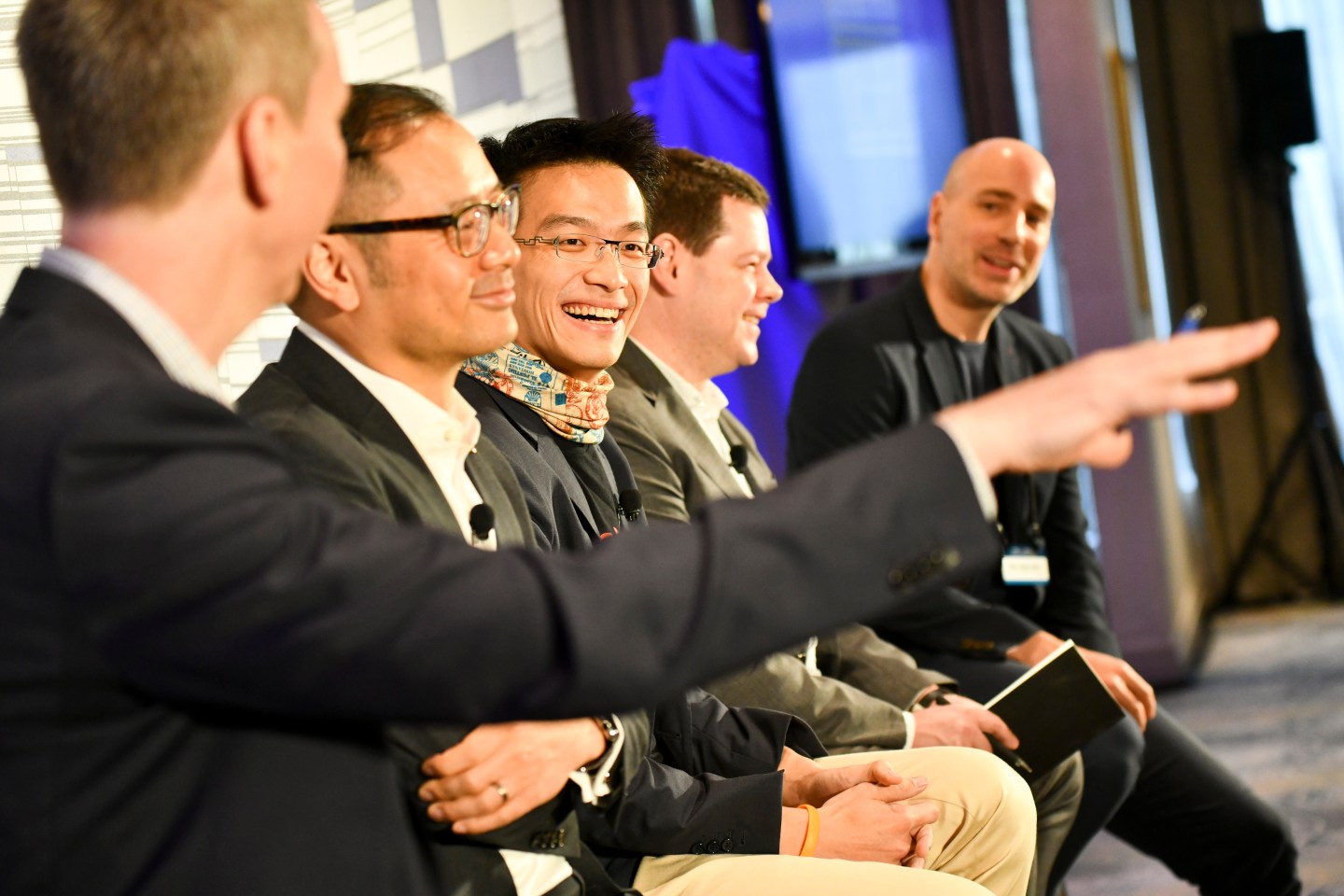 Car ownership is so yesterday. In the next decade, automobiles will be seen as an on-demand service instead of a big-ticket purchase you lovingly polish on the weekends—and 80% of car sales will be to fleet management companies rather than individual consumers.

This is according to Jaime Moreno, chief executive of Mormedi, a strategic design consultancy that works in the transport sector. Founded by Moreno, Mormedi has developed high speed trains for Spanish rail service RENFE and Hitachi, as well as interior and exterior truck designs for Hino, Toyota’s (TM) medium and heavy duty truck brand.

“The automobile industry is in the middle of a big disruption. You don’t need [to own] cars to live in the city anymore – we already see this in many big cities. The shift is not just towards car-sharing, but you will eventually see car manufacturers move to offering cars as a service,” he elaborated, citing monthly car subscription programs such as Porsche Passport and Book by Cadillac.

He made the remarks during a panel discussion on how mobility and design on Thursday at the Fortune, Time and Wallpaper* Brainstorm Design conference being held in Singapore.

Car sharing is a field Chinese dockless bike-sharing start-up Mobike announced in December that it was considering expanding into, along with financial services. Mobike’s 9 million distinctive orange-rimmed rental bicycles are now distributed in some 200 cities in 14 countries around the world, often in partnership with local governments, according to fellow panelist Mark Lin, head of international operations at Mobike.

Along with these kinds of changes, and the growing popularity of autonomous driving, the consistent design of services and experiences from within the car and beyond will become much more important to car manufacturers—to a point where it will drive brand identity, said Nils Uellendahl, the Shanghai-based design director of BMW Group’s (BMWYY) global creative consultancy Designworks.

“The definition of performance has changed. Traditionally, it has been about specifications and speed. In the future, consumers will consider it more in the sense of comfort, how digital devices connect with the car, and how to have relevant experiences across all those different touch points,” he said.

Last year, the Designworks team unveiled a futuristic redesign of hydrogen fuel dispensers in collaboration with Shell and partnered with construction equipment company John Deere to reimagine the Fixstern Backhoe with lightweight, sustainable materials and an improved user interface. More recent projects include the design of the two-man bobsleds used by the U.S. team at the 2018 Winter Olympics in Pyeongchang.

Both Moreno and Uellendahl agreed that autonomous driving will not completely replace self-driving cars.

Moreno predicts that more platforms to manage different types of transportation will emerge and consumers will be able to move through the city through a combination of bicycle, train, autonomous car or Uber, “with just one click.”

“It’s not a black and white situation where self-driving stops completely and autonomous driving will be the only option. The beauty is that you’ll be able to choose,” says Uellendahl.

Amid this evolution, car designers have an additional factor to consider: emotion. “People now expect more and more humanity from cars, rather than just treating it as a tool,” explained Guangzhou Automobile Group (GNZUF) vice president and head of design, Zhang Fan. “In the West, people grew up fixing cars in their garage with their dads, so the concentration is on the machine itself. But Chinese customers care more about themselves and their riding experiences.”

Consequently, original equipment manufacturing (OEM) companies producing made-for-China cars of Western brands tend to extend the body of the car to offer more leg room. Recent concept car renderings of GAC’s Chuan Qi brand of cars also bear features such as bonsai plants, seats that can transform into beds and dashboards that can turn into flat-screen televisions. The company plans to launch their SUV and electric vehicle models in the US by the end of 2019.

“Because we treat the car as a living space, it needs to have some decency and elegance. It should not always stay as a machine,” he said.