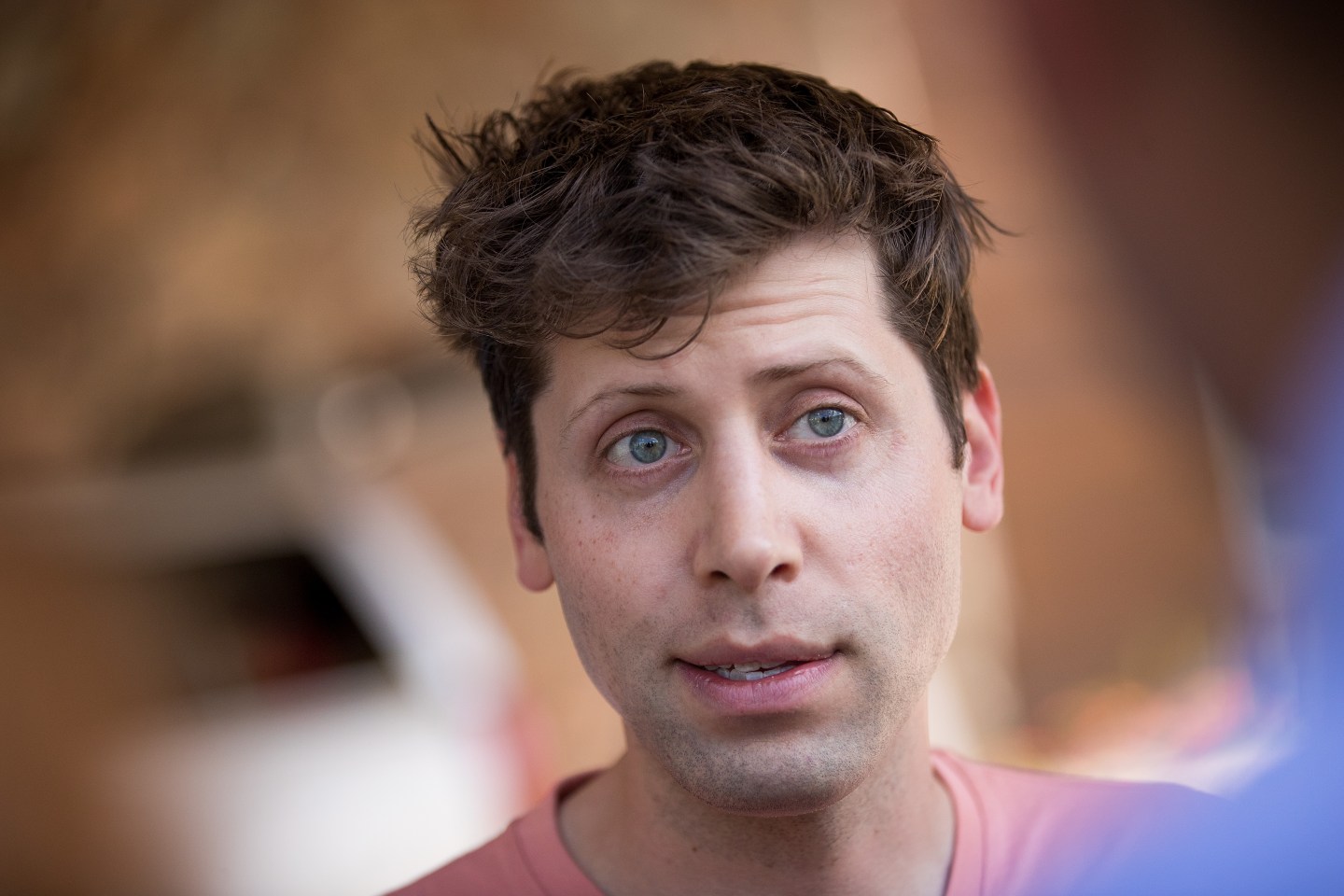 SUN VALLEY, ID - JULY 11: Sam Altman, chief executive officer of Y Combinator, speaks to reporters on the first day of the annual Allen & Company Sun Valley Conference, July 11, 2017 in Sun Valley, Idaho. Every July, some of the world's most wealthy and powerful businesspeople from the media, finance, technology and political spheres converge at the Sun Valley Resort for the exclusive weeklong conference. (Photo by Drew Angerer/Getty Images)
Drew Angerer/Getty Images

Smart people are leaving the San Francisco Bay Area because of its hostility to free and open speech. That’s the view of Sam Altman, a prominent figure in the tech world, who published a controversial essay on Wednesday decrying the region’s allegedly oppressive social climate.

Altman, who is the head of elite Y Combinator startup accelerator program, is already facing a backlash from others in the tech industry over the essay and its claim that the Bay Area has become too “toxic” for those in fields like genetic engineering. Other incendiary passages include:

That showed me just how bad things have become, and how much things have changed since I first got started here in 2005. [..]

This is uncomfortable, but it’s possible we have to allow people to say disparaging things about gay people if we want them to be able to say novel things about physics. [1] Of course we can and should say that ideas are mistaken, but we can’t just call the person a heretic. We need to debate the actual idea.

Much of the essay is more measured, calling for more vigorous public debate, and noting that geniuses like Isaac Newton often held crackpot ideas like alchemy even as they developed brilliant ones. It concludes by saying “political correctness often comes from a good place…but too often it ends up being used as a club,” and by suggesting San Francisco would have stifled the anonymous founder of bitcoin. (While Altman claims he knows innovators who left the city over its culture, he doesn’t provide names).

Sam, you’re super rich and have no real boss, you can say anything. Maybe your “controversial” opinions are just bad https://t.co/asttGgnry5

tl;dr: white rich dude who doesn't speak Chinese thinks China is better for freedom of speech and startups because some people criticize his technolibertarianism.

Leave Silicon Valley before it rots your brain.https://t.co/qSg9duecT1

pretty gross to use your experience as a white male VC tourist in China to make sweeping generalizations about freedom of information and speech therehttps://t.co/B6ZRAj0Rvi pic.twitter.com/7T8XdSgcc5

Some, however, agreed that San Francisco’s embrace of political correctness has gone too far and become an impediment to the free exchange of ideas. Others suggested the backlash to Altman’s essay was proving his point:

Clearly we can't allow discussion about whether we should allow debate on a topic that's offensive.@sama claimed "to get the really good ideas, we need to tolerate really bad and wacky ideas too." But it seems we can't debate that without pillorying him.https://t.co/WA4ULxnGmi https://t.co/hzvdRogfFW

More broadly, the uproar over Altman’s essay coincides with a civil war of sorts among Silicon Valley’s tech community. One side claims the industry hasn’t done enough to address its reputation for sexism and social insensitivity, while the other argues the reformers have become censorious zealots.