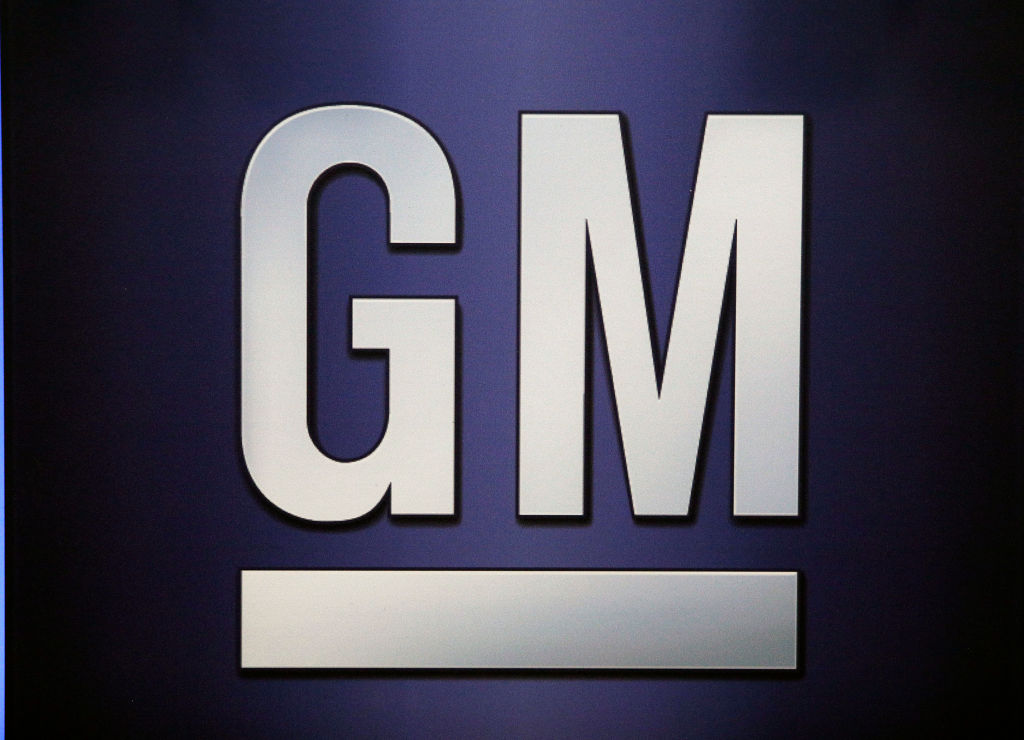 The auto giant said Monday that it had bought a small startup, Strobe, that specializes in technology called LiDAR that uses lasers to create 3D maps of the physical world. GM did not disclose how much it paid for Strobe, but it said that the startup’s 11 employees would join the company.

“Strobe’s LiDAR technology will significantly improve the cost and capabilities of our vehicles so that we can more quickly accomplish our mission to deploy driverless vehicles at scale,” said Kyle Vogt, the CEO of Cruise Automation, GM’s (GM) self-driving car unit. GM bought Cruise Automation in 2016 for a little over $1 billion.

Besides GM, several other big companies are investing heavily in LiDAR technology, which analysts say is key to creating cars that can drive themselves. However, LiDAR technology is expensive, with Vogt writing in a blog post, “Existing commercially available solutions cost tens of thousands of dollars.”