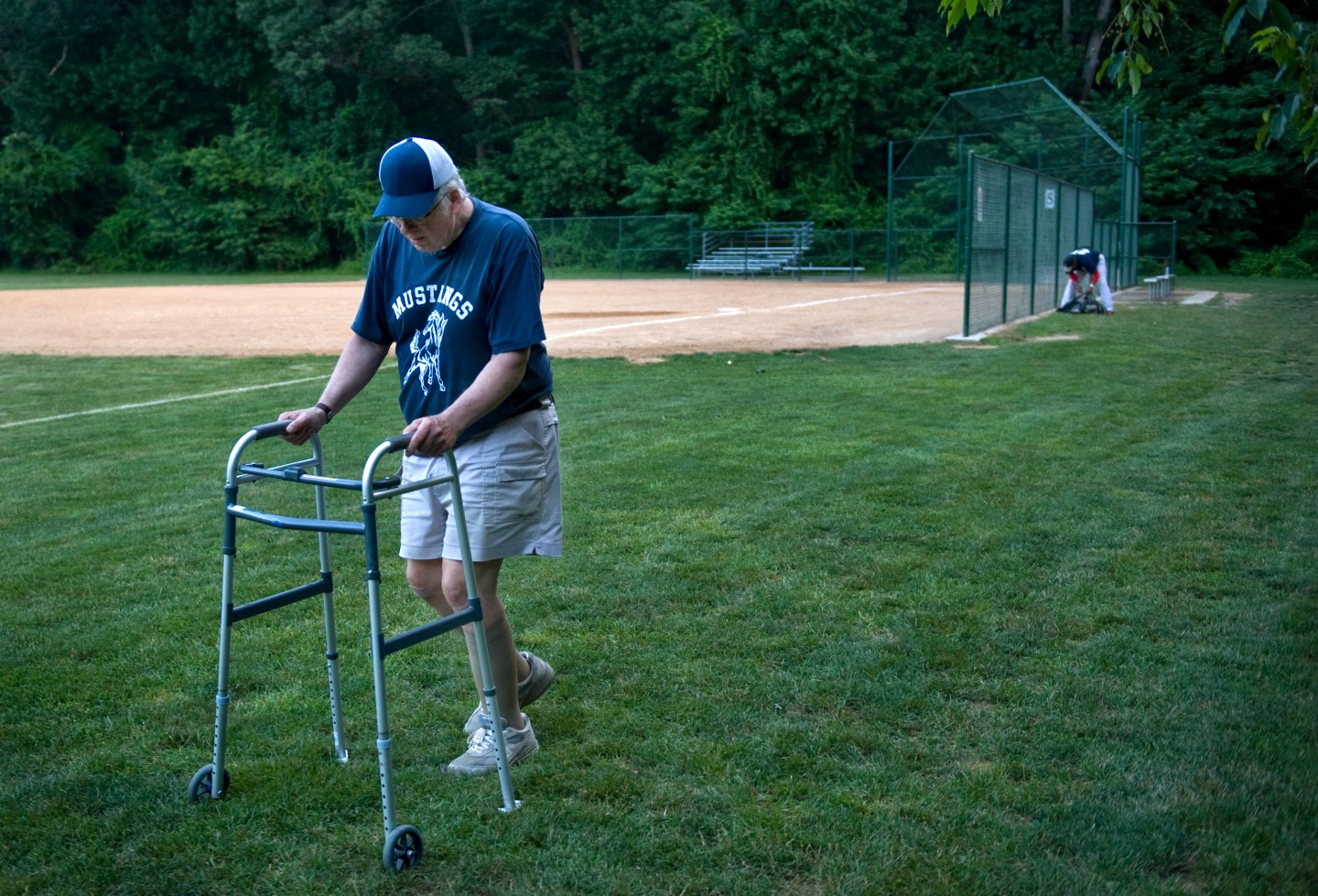 Last year, I reported on Titan Pharmaceuticals and partner Braeburn Pharmaceuticals’ milestone Food and Drug Administration (FDA) approval for an implant to treat opioid addiction. Using Titan’s “ProNeura” platform technology—composed of matchstick-sized implants inserted in the upper arm—the companies won marketing approval for Probuphine, which dispenses a medication called buprenorphine for up to six months. This therapy both treats pain while weaning users off of more powerful addictive opioids and presents one option for tackling the opioid crisis.

Now, Titan has been given the FDA go-ahead to launch trials for a long-acting implant with a commonly used Parkinson’s disease drug called ropinirole. The automated delivery system could be particularly useful for Parkinson’s patients, as the company explains, since a drop-off in symptom control medication levels can make life extremely difficult for people suffering from the disease. Parkinson’s symptoms may include tremors, stiffness, and loss of balance.

“While oral formulations of ropinirole have greatly benefitted those suffering from Parkinson’s disease, many patients develop serious motor complications and dyskinesias after several years, due to the peak-trough fluctuations of medication in the blood,” said Titan executive vice president and chief development officer Kate Beebe in a statement. “Our ropinirole implant is designed to provide continuous, non-fluctuating therapeutic levels of medication for up to three months, potentially offering patients and clinicians a more effective treatment option.”

The business strategy is an interesting one. Rather than focusing on the costly and risk-fraught endeavor of new drug development, Titan is essentially looking to make existing treatments more effective—in essence, building a better medical mousetrap.