The First Implant to Treat Opioid Addiction Just Got Approved 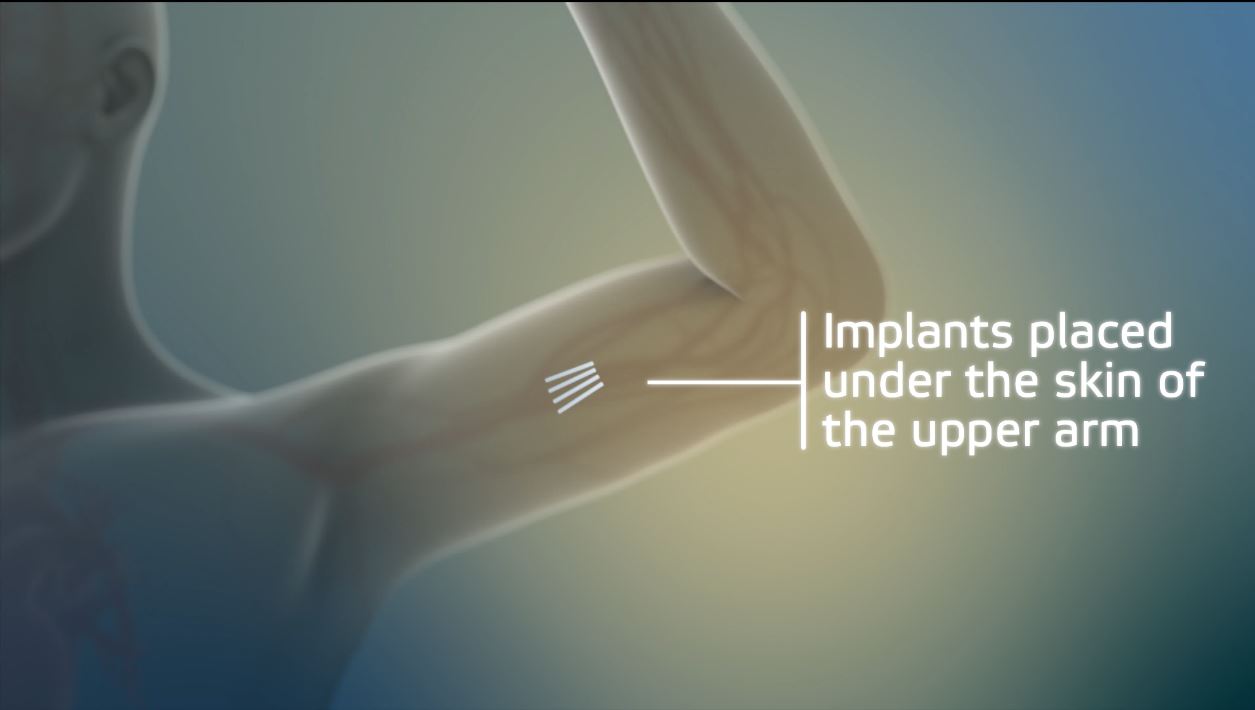 Probuphine is comprised of four matchstick-sized devices inserted into a patient’s upper arm. The implants then continuously dispense buprenorphine—an opioid medication that has the dual effects of treating pain while simultaneously curbing dependence on much stronger opioids like oxycodone (the active ingredient in OxyContin), morphine, and heroin—for up to six months.

The FDA explicitly cited America’s ongoing opioid epidemic, which has claimed more than 165,000 lives since the turn of the century, in its release announcing Probuphine’s approval.

“Opioid abuse and addiction have taken a devastating toll on American families,” said agency commissioner Robert Califf in a statement. “We must do everything we can to make new, innovative treatment options available that can help patients regain control over their lives.”

Probuphine’s proprietary technology platform was developed by Titan (TTNP) and is being licensed and commercialized by Braeburn. The latter firm’s CEO, Behshad Sheldon, believes that many other biopharma players will strive to shake up drug delivery in order to boost patient compliance and make taking your medicine less cumbersome.

“I believe the world is going towards long-acting medicines anyways,” she told Fortune in an interview. “I know of a couple of big pharma companies, one of which we have a research agreement with, that want to see whether their novel products could be made into a one-year implant. The world will change the way that medicines are delivered.”

For now, Probuphine is only approved for patients who are already stable on a low-to-moderate doses of buprenorphine as part of a medication-assisted therapy program for addiction. Healthcare experts have increasingly acknowledged that treating opioid dependence requires a holistic approach combining drugs, counseling, and alternative therapies.

Sheldon says that more than 2,200 doctors have already registered for the training sessions required for performing the Probuphine insertion procedure. “This is certainly the first procedure in addiction medicine,” she said. “But that’s actually why I think some physicians are attracted to it. It’s innovative and it’s a new way for them to treat patients.”