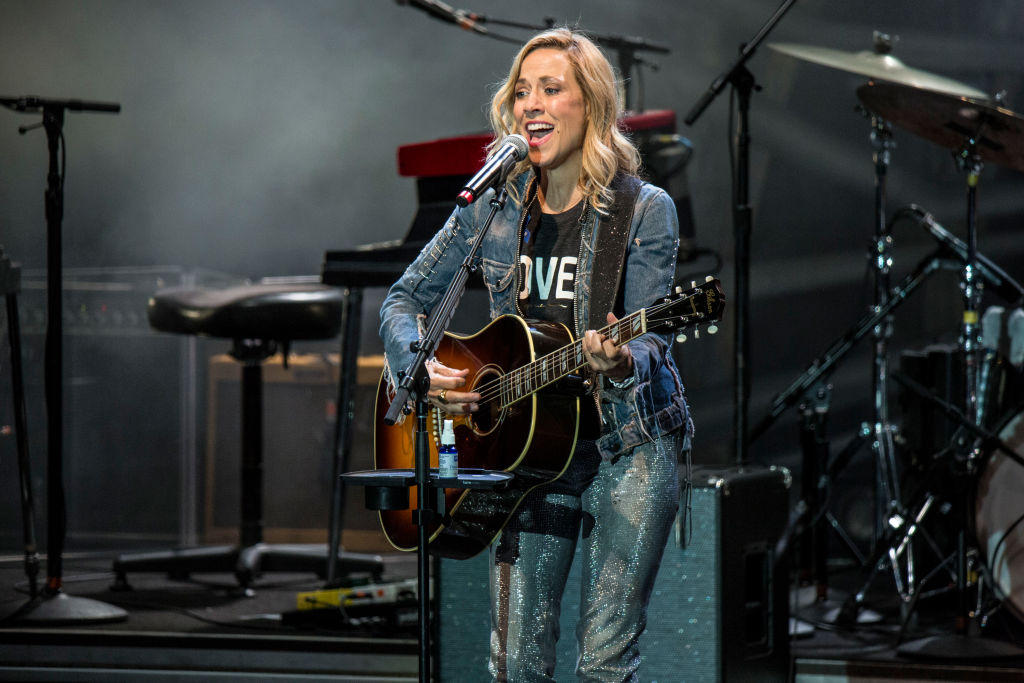 The singer-songwriter is backing Electric Jukebox, a London-based music streaming service that only works through your TV. The company, which has raised roughly $13 million since its inception in 2016, entered the U.S. market for the first time on Wednesday with the debut of its second music streaming device, the ROXI Hub.

The company approached Crow, who declined to put a dollar amount on her investment, about becoming an investor nearly a year ago. But until now, Electric Jukebox devices have only been available in the U.K., meaning this is the first time the nine time Grammy award-winner and “Soak Up the Sun” singer will get to experience the company’s newest product first-hand.

“My most precious memories revolved around music in my household,” Crow, who joins other big-name backers like Robbie </span><span style="font-weight:400;">Williams, Stephen Fry, and Alesha Dixon, told Fortune in a recent interview. “So the thing I really loved about this company and this technology is the idea that it brings families together.”

Electric Jukebox touts the ROXI Hub as an “interactive home entertainment experience.” The $199 device plugs in to your TV and provides access to nearly 29 million songs and 3 million albums. It also features music trivia games, a karaoke setting, worldwide radio, and more. Much like the company’s first product—a dongle that attaches to the back of a user’s TV and works through Wi-Fi—the ROXI is controlled by a remote or voice commands. Unlike the ROXI, however, the dongle can only stream music.

The purchase price includes a one-year subscription to Electric Jukebox’s music service. After that, users can resubscribe for about $52 a year.

Electric Jukebox markets itself as a company that “get families out from behind laptops and into the living room,” CEO Rob Lewis told Fortune. But in a market that’s already saturated with streaming services like Spotify, Pandora, Apple Music, and more, how does the company expect to compete? According to Lewis, it doesn’t — at least, not really.

“We’re not really a music streaming service. If you are a consumer that wants to pay for music streamed to your mobile phone that you can put in your pocket at take anywhere you go, you’ve got a lot of people who are willing to sell you that protect. We’re not one of them.”

Instead, Lewis explained that one of Electric Jukebox is focused on the family market and hopes to win over those who have yet to subscribe to a streaming service, including an older generation that might not be particularly tech savvy. He said that the product’s simplicity—it doesn’t require registering user accounts and passwords, app updates, or a monthly subscription, for example—makes it an attractive option for people who are intimated by the larger streaming options.

“I think that as a civilization we have to get back to sharing experiences. The idea that technology is connecting all of us is a misnomer—it’s actually creating a lot of disconnect. I love that the product is propagating a shared experience,” Crow said, adding that she’s most excited to give her karaoke skills a second try.

“I’ve only ever done it once. It was with Kid Rock to a song we wrote, and it after a couple of tequilas,” she said. “I’m excited to sing to bad 80s music with my kids.”