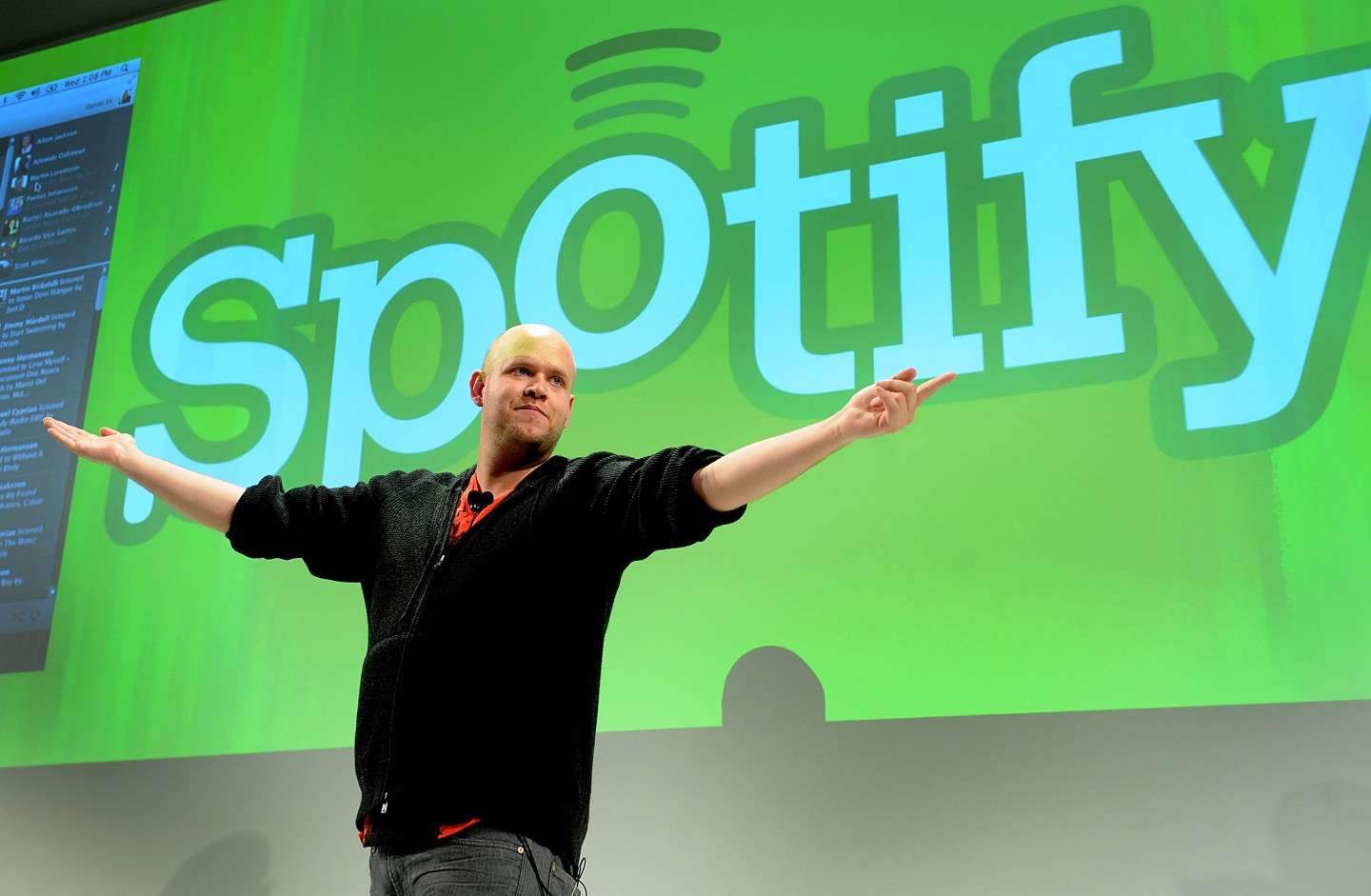 The spokeswoman declined to comment on a report in the Financial Times that the Swedish company was eyeing a listing as soon as the fourth quarter, citing people familiar with the matter.

Spotify, which recently appointed financial advisers to explore a direct listing on the New York Stock Exchange, said in June that its operating loss widened in 2016 but revenue rose significantly.

In March Spotify reported it had 50 million paying subscribers, a rise of 25% in less than six months, extending the music streaming service’s lead over its closest rival, Apple Music.

For more about music, watch:

Last week Reuters reported that Spotify was close to agreeing a new licensing pact with Warner Music, the last big music royalty deal it needs before pushing ahead with a U.S. stock market listing, four sources familiar with the situation said.