Why the Biotech Market Has Come Roaring Back in 2017 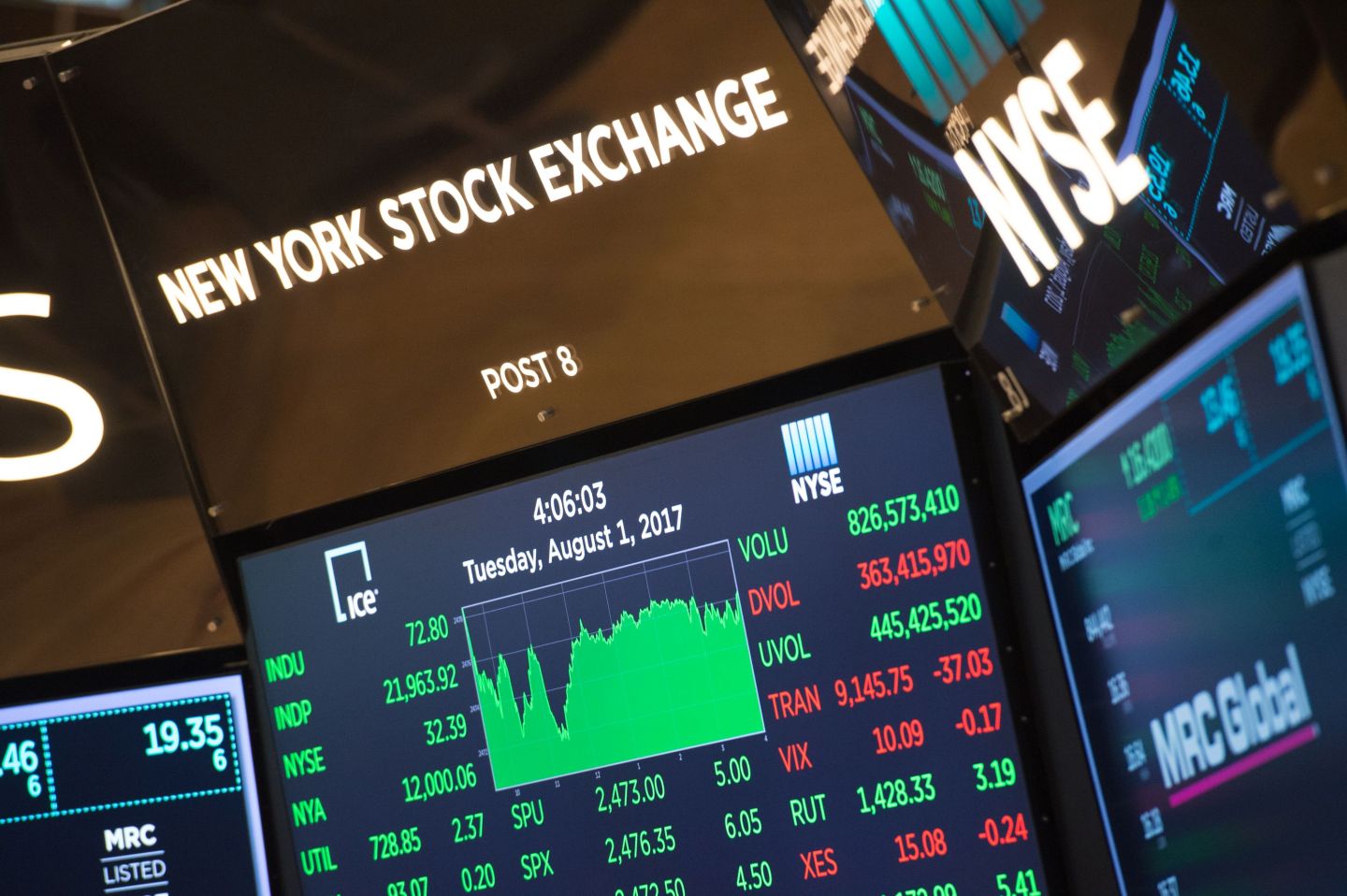 A video display show's the day's closing numbers on the floor at the closing bell of the Dow Jones Industrial Average at the New York Stock Exchange on August 1, 2017 in New York. Wall Street opened on the upside, with the Dow pushing further higher after having finished Monday at a fourth-straight record high, and nearing breaking through 22,000 points for the first time ever. "US stocks are nicely higher in early action, with the global markets reacting positively to the continued mostly upbeat earnings season and favourable manufacturing data out of Europe and Asia," said analysts at Charles Schwab brokerage. / AFP PHOTO / Bryan R. Smith (Photo credit should read BRYAN R. SMITH/AFP/Getty Images)
Bryan R. Smith—AFP/Getty Images

Evaluate’s EP Vantage is out with its mid-year review of the biotech and pharma industries. And to date, things are looking pretty good for the sector as far as stocks and public offerings are concerned.

Major biotech indices like NASDAQ Biotechnology and Dow Jones Pharma and Biotech have posted gains that significantly outpace broader markets (17% and 11% growth, respectively, as of the end of June compared with 8% gains for the Dow and the S&P). That’s actually held true despite more recent milestones like the Dow crossing 22,000 for the first time. AbbVie, AstraZeneca, and Johnson & Johnson have seen some of the biggest advances (15%-16% for all companies). Globally, there have also been 23 biotech IPOs so far this year, with the rate of public offerings gaining serious steam in the second quarter. And the study authors have a theory as to why.

“After the first half of 2017 biopharma investors are in a position to be exuberant: the threat of US price controls that have overshadowed the sector for a year have largely disappeared,” they wrote. “The pricing debate has fizzled to proposals for regulatory relief, increased competition and value-based pricing, news of which sent the US biotech index by late June to its highest point since the end of 2015.”

Biotech was largely down in the dumps throughout 2016 as Hillary Clinton, Donald Trump, Bernie Sanders, and a slew of other presidential contenders made drug makers and high treatment prices a convenient (and popular) political punching bag. But Congress and the Trump administration haven’t really followed through on the threats, as the researchers note. And over at the Food and Drug Administration (FDA), new Commissioner Scott Gottlieb has made it his mission to expedite the drug approval process—a boon to the biopharma industry.