Huge Companies Are Giving Billion-Dollar Bumps to Their Retirement Plans. Here’s Why 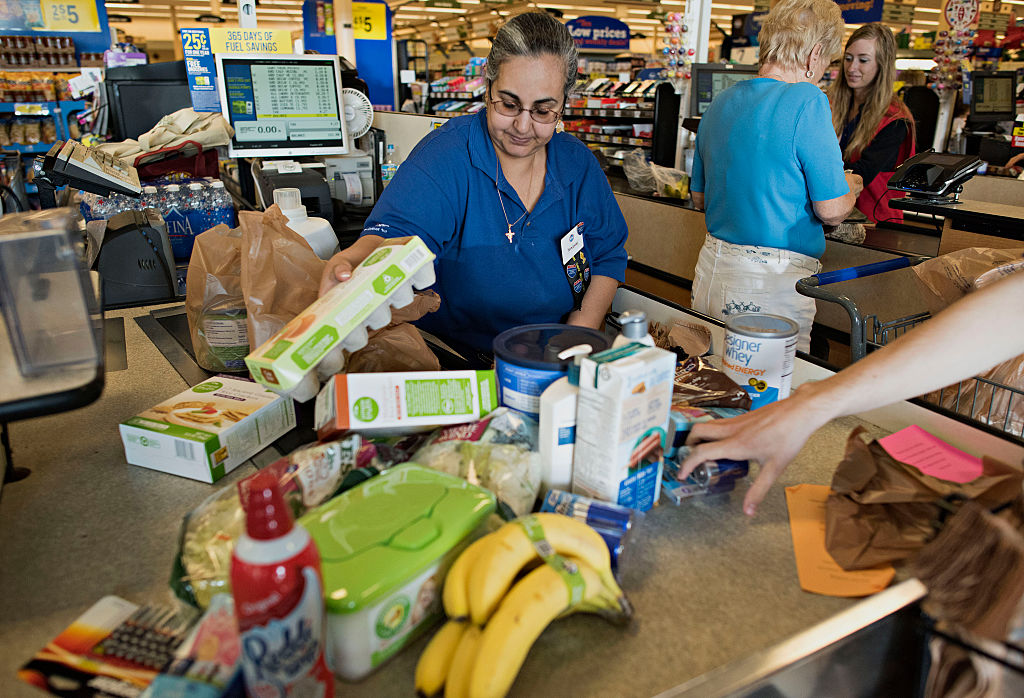 The grocery store chain Kroger recently made a quiet, unceremonious announcement—with a big dollar figure attached. The chain stated it would add up to $1 billion to secure its underfunded pension plan.

That may sound like an unusually generous, staff-friendly move. But it actually has relatively little to do with Kroger’s employees. Among the reasons Kroger cited for the contribution was “potential future changes to the U.S. tax code.” To translate, Kroger is making the payment in part due to fear of future changes from Trump administration-backed tax reform, which could reduce how much the company saves from deducting what it spends on its pension plan.

Kroger isn’t alone in this thinking. The grocery chain joined the likes of Verizon, Delta Air Lines and FedEx, all of which have funded contributions of $1 billion or more to their pension or defined benefit plans this year. And as tax reform discussions move forward following the death of the healthcare reform bill, you can expect to see more such moves from large companies.

These moves should comfort the dwindling number of Americans who still have a vested private pension, since the extra funding will ensure the plans are on a healthier footing. For those who haven’t vested yet, there’s no guarantee that payments won’t slow down in the future, or that the company won’t eventually end or reduce its defined benefit plan payout. DuPont, for example, ended its pension contributions for active employees last year. That’s why, for almost all private-sector employees, it’s best to also have an individual retirement account that you control.

While other businesses haven’t been as explicit as Kroger about the reasons for their boosted pension payments, experts believe what’s driving some of this pension contribution surge is definitely “the anticipation of some potential tax reform,” according to Ari Jacobs, a senior partner at Aon Hewitt.

Here’s why: Each pension plan is insured by the federally run Pension Benefit Guaranty Corporation (PBGC). For underfunded plans, the PBGC requires that each company pay a certain premium each year, based on the amount that it’s underfunded. And that premium varies, depending on where it’s set by Congress.

Since 2013, the variable amount that companies must pay has increased 278%, from $9 per $1,000 of unfunded vested benefits to $34 per $1,000. This adds a tremendous cost to companies. And they’re required to pay at least this every year, along with a separate, fixed-rate premium.

However, under current tax laws, the contributions to the plan are deductible at a 35% rate, so companies see significant tax savings—often in the millions—as a consolation for the growing premiums they have to pay.

But plans for reforming the tax code floated by President Trump and Republican leaders include shrinking the deductions corporations can take. If such deductions were cut from a 35% rate to 20%, for example, then it would be more profitable to capture the deduction today rather than wait. And companies know what the rate is today, while “2018 and beyond may be taxable under a different regime,” says Jacobs.

If a reform bill comes forward with the inclusion of a rate cut on deductions, it would likely encourage other companies to make the same move that Kroger did, adds Jacobs.

As for Kroger’s employees, this doesn’t add any new benefits to their plan. Instead, they can feel a little more at ease that their pension is in better financial health, even if it’s all just a tax game.