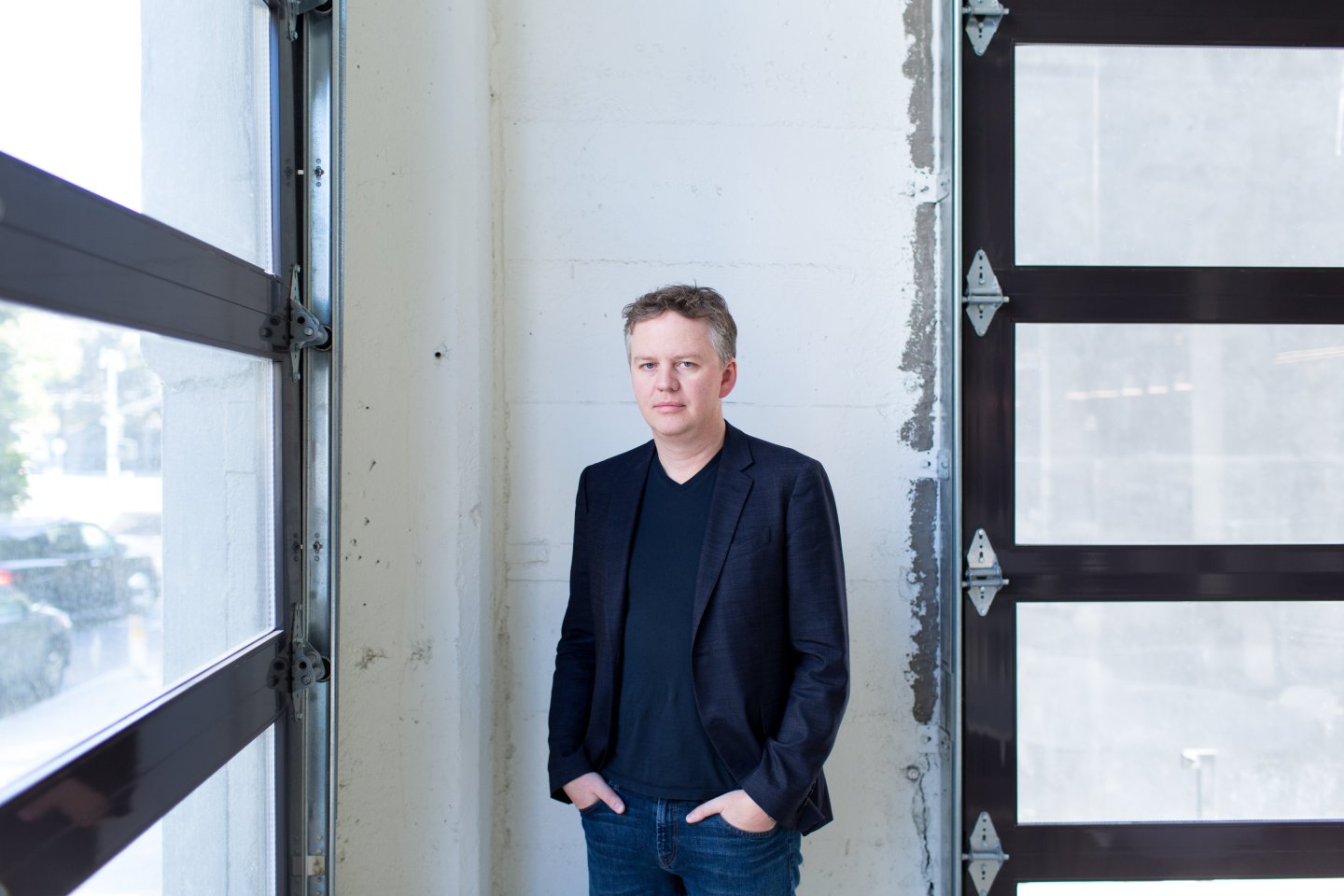 Cloudflare products handle an estimated 10% of the world’s web requests. If you click on a browser button, there’s a good chance Cloudflare is expediting the response.

Many tech companies—including Salesforce (CRM) and Intel (INTC)—have their own corporate investment funds. The difference here is that Cloudflare itself will not invest in this fund.

Prince likened the new effort instead to the $100 million Java Fund launched by Kleiner Perkins Caufield & Byers in 1996, KPCB was an early backer of Sun Microsystems, the company that nurtured the popular Java programming language early; It followed in 2008 with a $100 million Apple (AAPL) Fund to promote iPhone applications. More recently Bessemer Venture Partners launched a similar $50 million Twilio fund

Cloudflare, which has raised more than $180 million, has built a network of “edge points” on the Internet where popular content can be stored closer to potential users, so they can access it faster. With the Internet of things, in which billions of devices from fitness gadgets to appliances and automobiles collect data, the need for intermediary collection points around the world will likely grow because that data needs to be aggregated and processed.

App developers that want to take advantage of that network can now build applications to run on those end points. In a world where software can run in Amazon (AMZN) Web Services massive cloud data centers or on tiny smartphones—or somewhere in between—Cloudflare is banking that there is a huge need for more capability in the middle.

Using Cloudflare’s distributed infrastructure, a smartphone can run complex code without churning through its own compute capacity or burning battery life, Prince explains.

Earlier this month, the company hired former Symantec (SYMC) CFO Thomas Seifert to take on the same role at Cloudflare, which is reportedly headed for an IPO. The company faced a rash of unpleasant headlines in February when it admitted that a flaw in its servers, since fixed, had inadvertently leaked user information.

Note: (June 27, 2017 10:30 a.m. ET) This story was updated to correct reflect that the name of the new fund is Cloudflare Developer Fund, not Cloudflare Development Fund, as stated in the release. In addition, Cloudflare claims 6 million users.