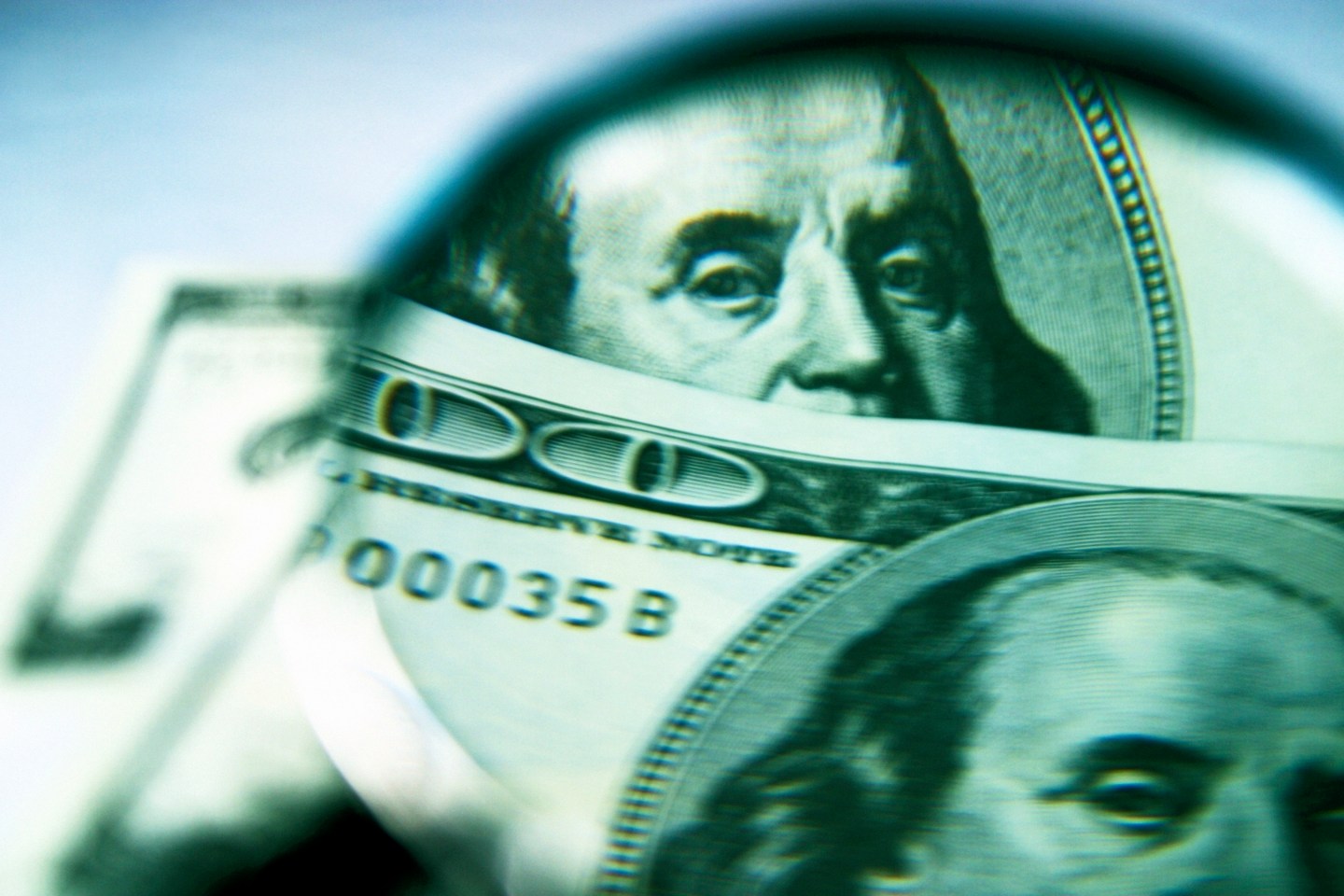 A group of big name companies have invested $110 million in the networking and cyber security startup CloudFlare, the company said on Tuesday.

In an interview with Fortune, CloudFlare CEO Matthew Prince said the startup didn’t need the funding, but needed the credibility that comes with being associated with big companies as it eyes a potential IPO.

CloudFlare, whose services speed up websites and provide security from hackers, will likely not go public this year, said Prince. He gave no specifics about any potential IPO other than to say that it would come no earlier than 2017.

The latest funding round actually closed in December 2014, but the company waited to announce it after it finalized a joint venture with Chinese Internet giant Baidu last week. The partnership between CloudFlare and Baidu lets both U.S.-based companies and Chinese-based companies use CloudFlare’s website performance service while abiding by Chinese data laws.

Although CloudFlare maintains no physical operations in China, it has worked with Baidu to set up technology within Baidu’s facilities that mimic CloudFlare’s services elsewhere, Prince said.