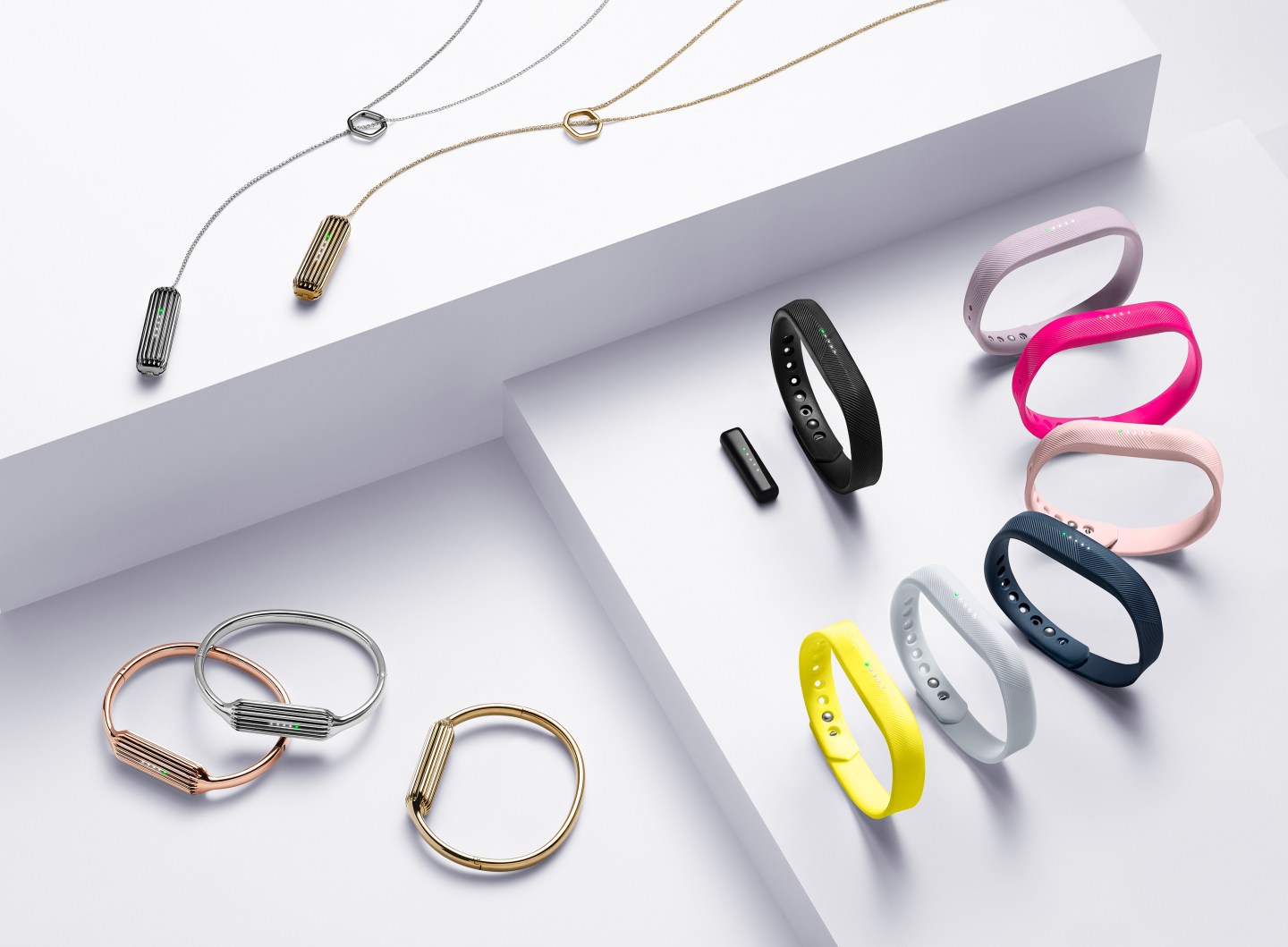 Fitbit finished 2016 with a horrific 19% sales drop in the fourth quarter, and the repercussions and recovery effort of 2017 reached the executive suite this week.

The two depart as experienced tech veteran Jeff Devine joins to oversee operations and manufacturing and after Fitbit had to lay off 6% of its workforce and take millions of dollars in write-offs to cover excess inventory, warranty costs, and unneeded tooling equipment.

CEO James Park has blamed the sales drop on manufacturing problems, weak consumer spending in Asia and bad timing in releasing new products. The company has also faced mounting competition from Apple (AAPL) and Garmin (GRMN) at the high end and low-cost Asian competitors such as Xiaomi at the low end. Fitbit’s share of the wearable device market dropped to 19% in the fourth quarter from 29% a year earlier.

Scal, often the face of the company at public events, arrived as chief revenue officer in 2010, when sales totaled just $5 million, and helped build a huge distribution network that now stretches across 55,000 stores in 64 countries and brought in $2.2 billion last year.

But sales struggles and poor forecasting were clearly factors in the 2016 holiday shopping season miss. In November, Park announced fourth quarter sales would be up 5% or less, already a huge disappointment after sales had doubled in the fourth quarter of 2015 from 2014. Ultimately, the results were much worse and sales declined 19%.

Roberts came to Fitbit after working at startups including podcasting company Odeo, which later morphed into Twitter (TWTR), and Infectious, a print-on-demand provider.

Fitbit (FIT) also said was creating a separate business effort for selling devices to large companies and organizations via corporate wellness plans. The new enterprise health unit will seek to “expand on the company’s early successes in working with insurance companies, employers, health systems and other healthcare partners,” Fitbit said in a statement.