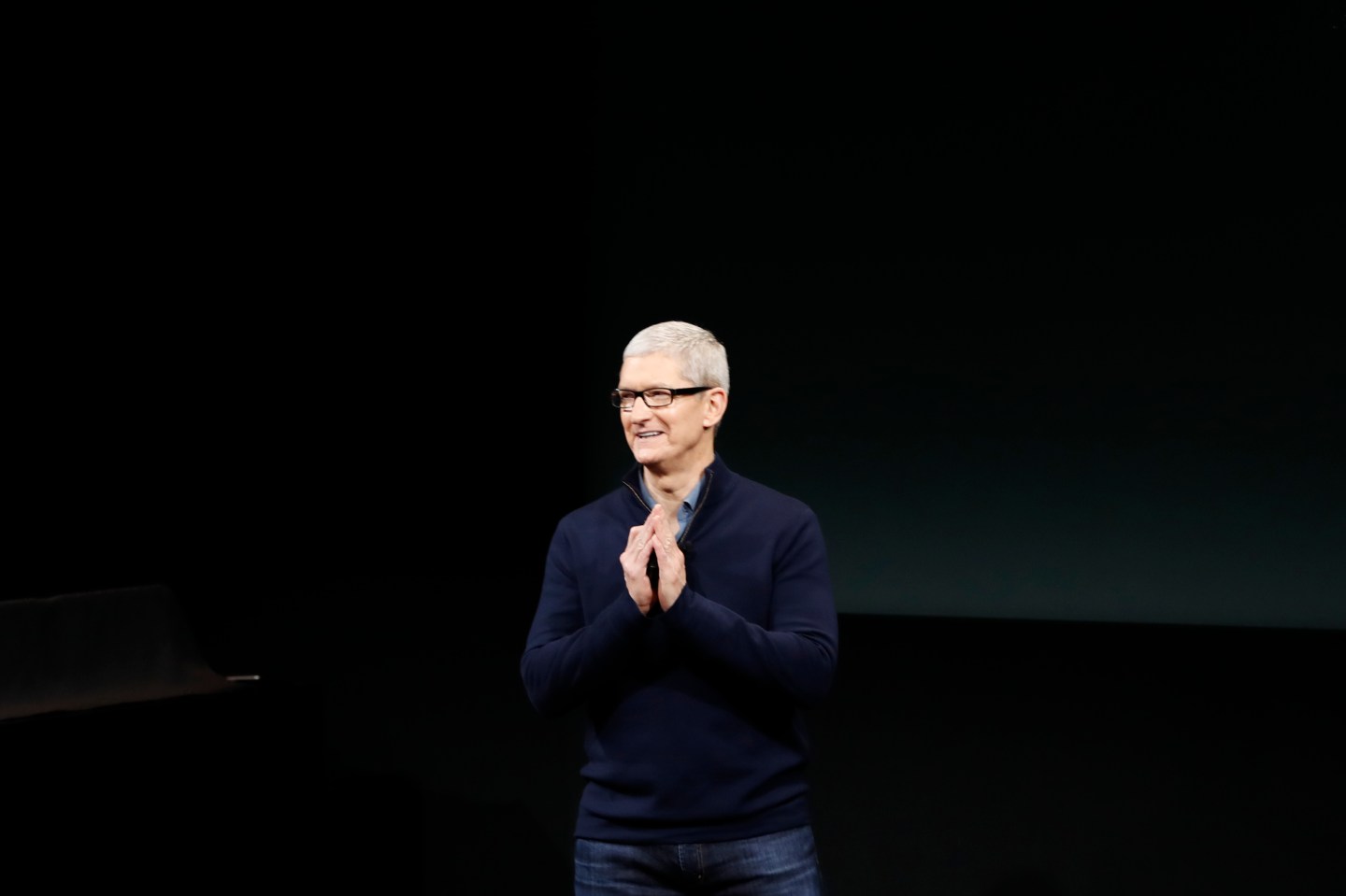 Another week, another leak for Apple.

In the past several days, talk of Apple’s next big iPhone release, believed to be known as the iPhone 8 or iPhone X, has hit a fever pitch. Reports have centered mainly on its screen and whether the handset might nix its Home Button in favor of a virtual alternative, but there’s also been talk about the smartphone’s size and battery.

And of course, it wouldn’t be a weekly Apple news roundup without talk of what might’ve been.

Read on to learn about all the week’s biggest Apple news: