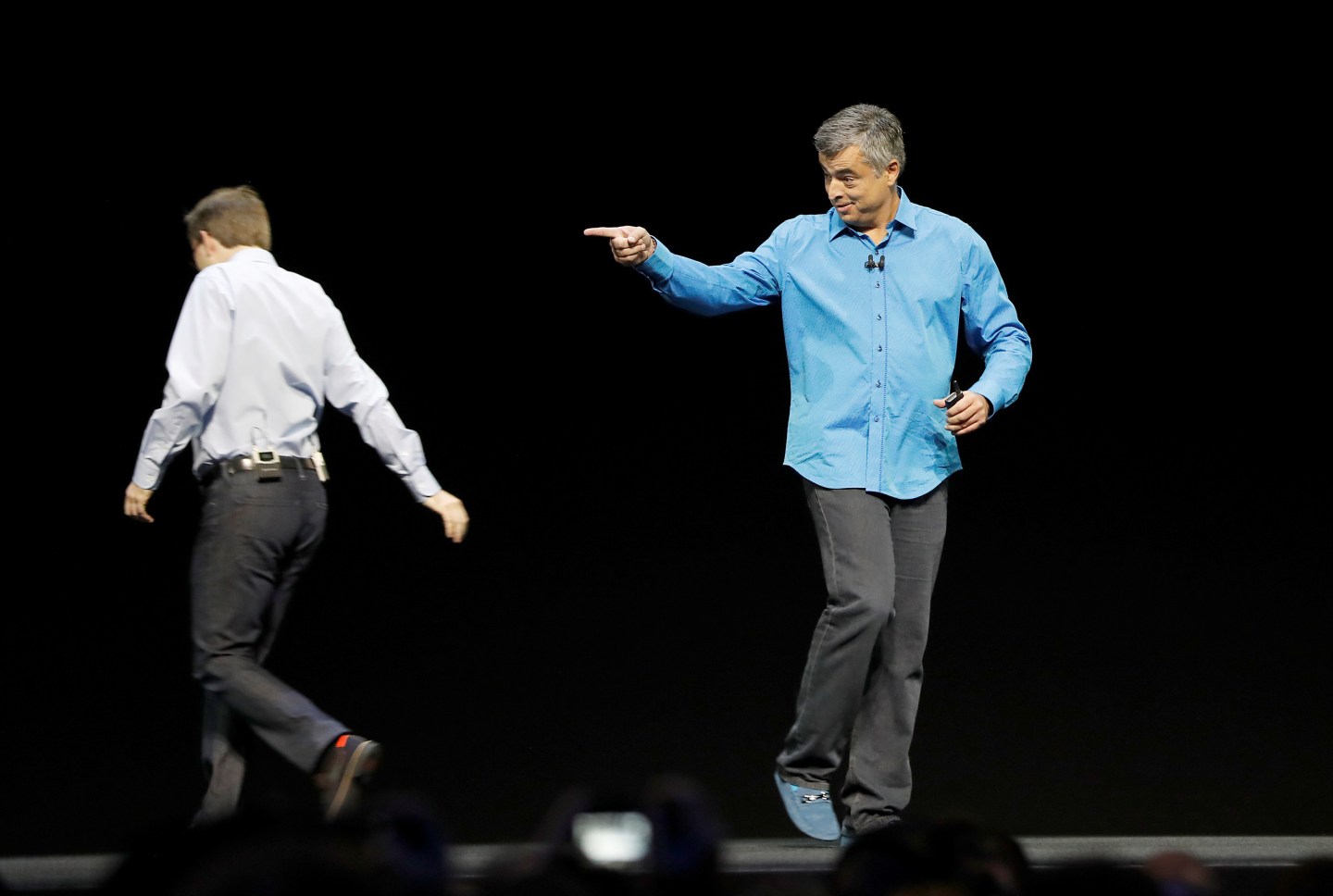 Apple might not be planning a big media acquisition, despite earlier speculation a deal could be in the offing.

“If we wanted to do what everybody else is doing, then you’re right, we might be better off buying somebody or doing [buying a media company],” Cue said in response to a question asking if it might be a better idea for Apple (AAPL) to buy a film studio or media company. “But that’s not what we’re trying to do. We are trying to do something that’s unique, takes advantage of our platforms and that really brings culture to it.”

During an earnings call last month, Apple CEO Tim Cook dropped what many thought were big hints about a possible media buy. He noted that Apple is always on the lookout for an acquisition of any size, and added that his company is “learning a lot about the original content business, and thinking about ways that we could play in that.” While he didn’t say specifically that Apple could acquire a media company, Cook’s comments were enough to make some question whether a media giant like Netflix (NFLX) could be in his sights.

Last year, rumors cropped up saying Apple considered acquiring Time Warner (TWX) and Netflix, but didn’t go any farther in exploring the possibility. Netflix has since been the only name floated as a possible acquisition target—AT&T (T) last year announced plans to acquire Time Warner.

Apple’s interest in entertainment content has grown significantly since the company released its Apple Music streaming service in 2015. Since then, Apple has been investing heavily in growing the streaming-music offering, which costs $9.99 per month for an individual subscription and $14.99 per month for a family subscription. Apple also continues to heavily promote its App Store, where users can purchase and download millions of apps to their iPhones, iPads, Apple TV, and other Apple devices.

Those efforts have paid off. In 2016, Apple’s Services business generated $24.3 billion in revenue, billions of dollars more than Apple made on the iPad and Mac divisions. Apple has said that it expects its Services division to double its revenue within the next four years.

In his interview at Code Media on Monday, Cue pointed to Apple Music’s growth, but then turned his attention to original series Apple has created, including Planet of the Apps, a reality show that follows app developers in their quest for investment funding. He said that Apple believes series it’s creating can be different and appeal to content-seekers in ways other companies’ content might not.

Cue didn’t specifically say what else Apple might have planned.