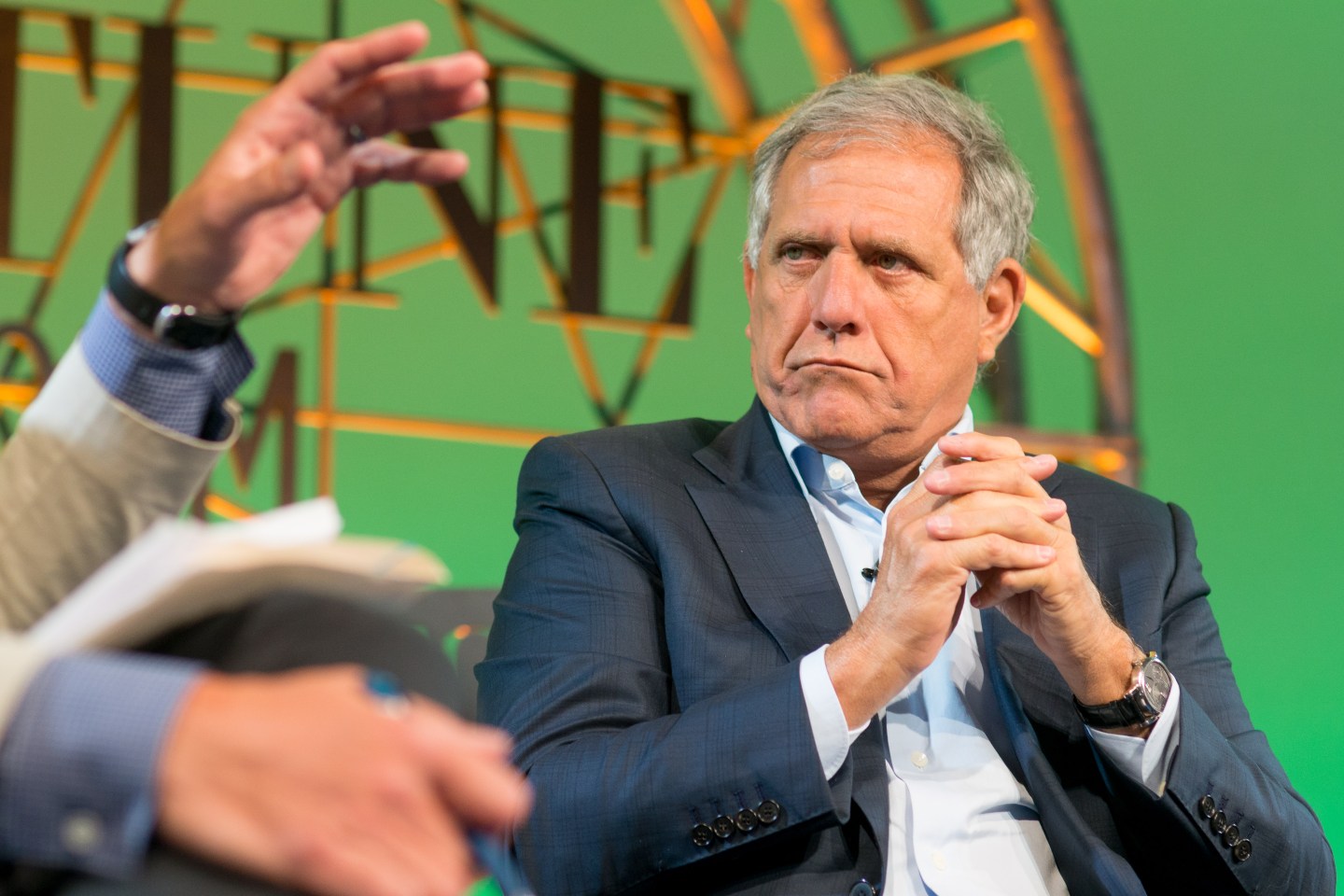 Atlanta Falcons fans aren’t the only people who think the most recent NFL season could have gone better.

CBS chairman Les Moonves said this week that he met with NFL commissioner Roger Goodell to discuss ways to speed up professional football games after the NFL posted disappointing television ratings this past season. Much has been made about the NFL’s recent decline in TV viewers after overall ratings for the league dipped roughly 8% during the regular season. And, even with an historic comeback by the New England Patriots to defeat the Falcons in Super Bowl LI earlier this month, the big game on Fox (FOX) still drew the lowest number of total TV viewers for any Super Bowl since 2013.

So, it should not be too surprising that executives at CBS—which pays about $1 billion each year for the right to air NFL games as part of a multi-year pact that also includes the Fox and NBC networks—would want to explore possible actions that could result in a ratings rebound in future seasons. In a conference call with analysts to discuss CBS’ fourth-quarter earnings, network chair Moonves said he did recently meet with Goodell to discuss various ways to make NFL games move along more quickly in order to make the games more entertaining and increase ratings.

CBS (CBS) said Wednesday afternoon that the company’s advertising sales dipped 3% in the most recent quarter, with the network blaming lower NFL ratings as well as the fact that CBS aired fewer Thursday Night Football games in the fourth quarter compared to the same period a year earlier. Overall, CBS’ fourth-quarter revenue dropped to $3.52 billion from $3.59 billion year-over-year.

Potential actions discussed by Moonves and Goodell include cutting down on the amount of time that NFL referees spend watching instant replay when plays and calls on the field are challenged. They also discussed a “reformatting” regarding commercials that air during NFL games, though Moonves noted that would not mean cutting down on the number of actual advertisements sold for each game.

“If there are ways of doing advertising in different ways that are equally beneficial, we’re looking at that, and we’re trying to make the game as good an experience as we could make it,” Moonves said during the call.

Goodell has made it clear that the NFL is considering how it can tweak the TV experience to avoid losing more viewers, with some changes likely to be implemented as soon as the upcoming 2017 season. Many in the league would like to cut down on the number of game stoppages, such as commercial breaks, and ESPN has even experimented with split-screen ads allow commercials to air while the game continues.