Here’s What We Learned From a Confidential Theranos Pitch Deck 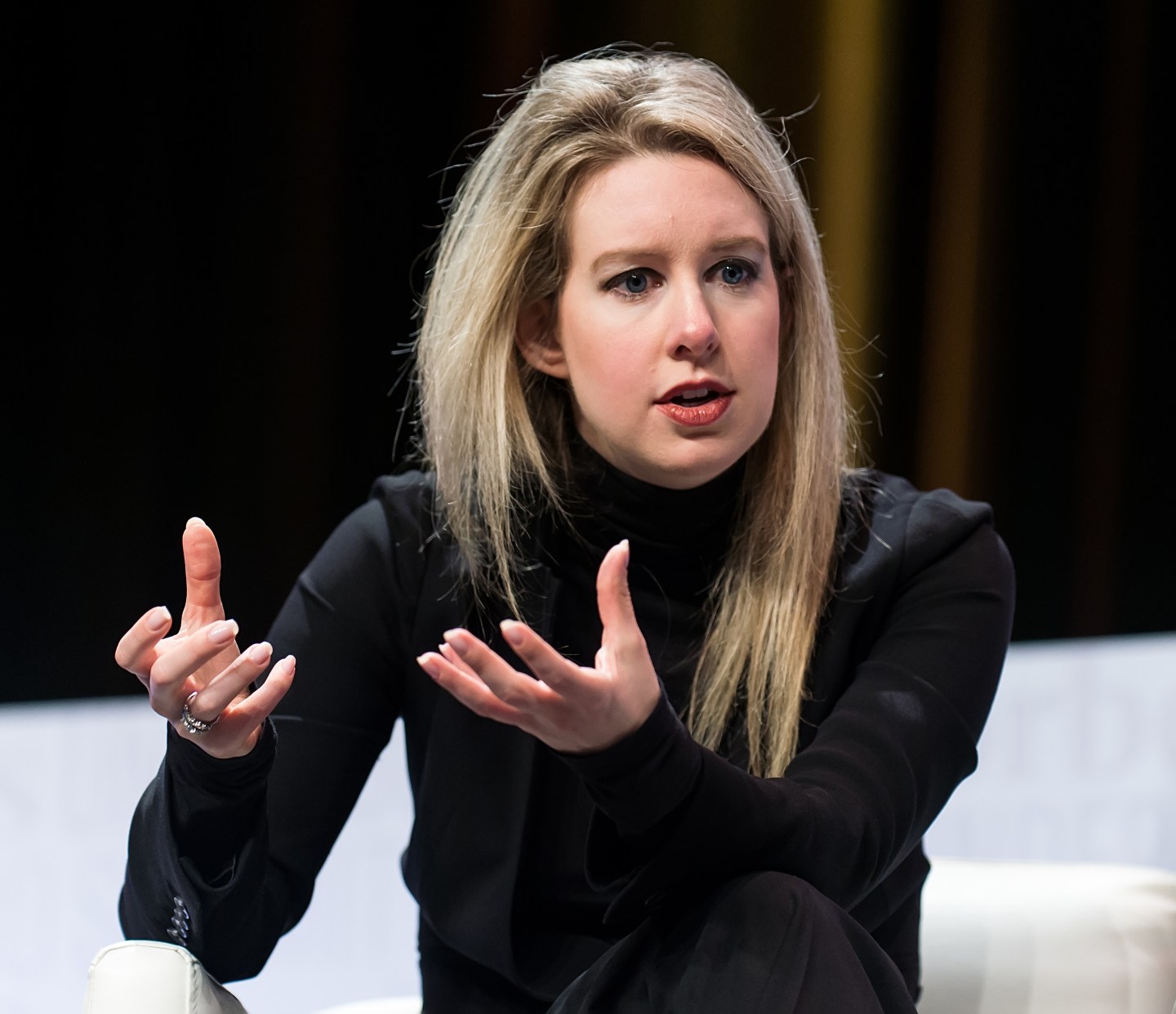 Theranos began just like any other startup: with PowerPoints asking for money.

Before the Wall Street Journal feature that portrayed its technology as fraudulent and the flurry of investor lawsuits that followed, the blood-testing startup attempted to woo investors with pitch decks—one of which was just obtained by Axios. The presentation, which is dated June 2006, reveals a few interesting tidbits about the company:

Theranos didn’t initially target consumers. Many big name startups “pivoted” at some point in their evolution, recasting their technology or business model. Theranos is no exception. While the company ultimately began marketing its tests to consumers through partnerships with brands like Walgreens (that deal was later terminated and the retailer is now suing the startup), its original business model was based on providing screening for clinical and preclinical trials, with a stated value proposition of cutting clinical trial costs by 20-30%.

The company may have had plans to go public. The deck states that Theranos was attempting to raise for $30 million for what it describes as “a pre-IPO transaction.” The startup was at one point considered as a possible IPO candidate for 2016. As Jeff Bukhari wrote for Fortune, had the company been public, it would have been difficult for it to remain so opaque for so long.

Theranos once touted its “focus on quality” and “management and culture.” While nearly every company claims something similar, these terms have a special irony coming from Holmes’ startup. A decade later, one investor wrote in a lawsuit that “Theranos’ promises were built on false statements and omissions.”

Fortune has reached out to Theranos for comment and will update this story with any response.