Could an iPhone Battery Have Played a Role in EgyptAir Crash? 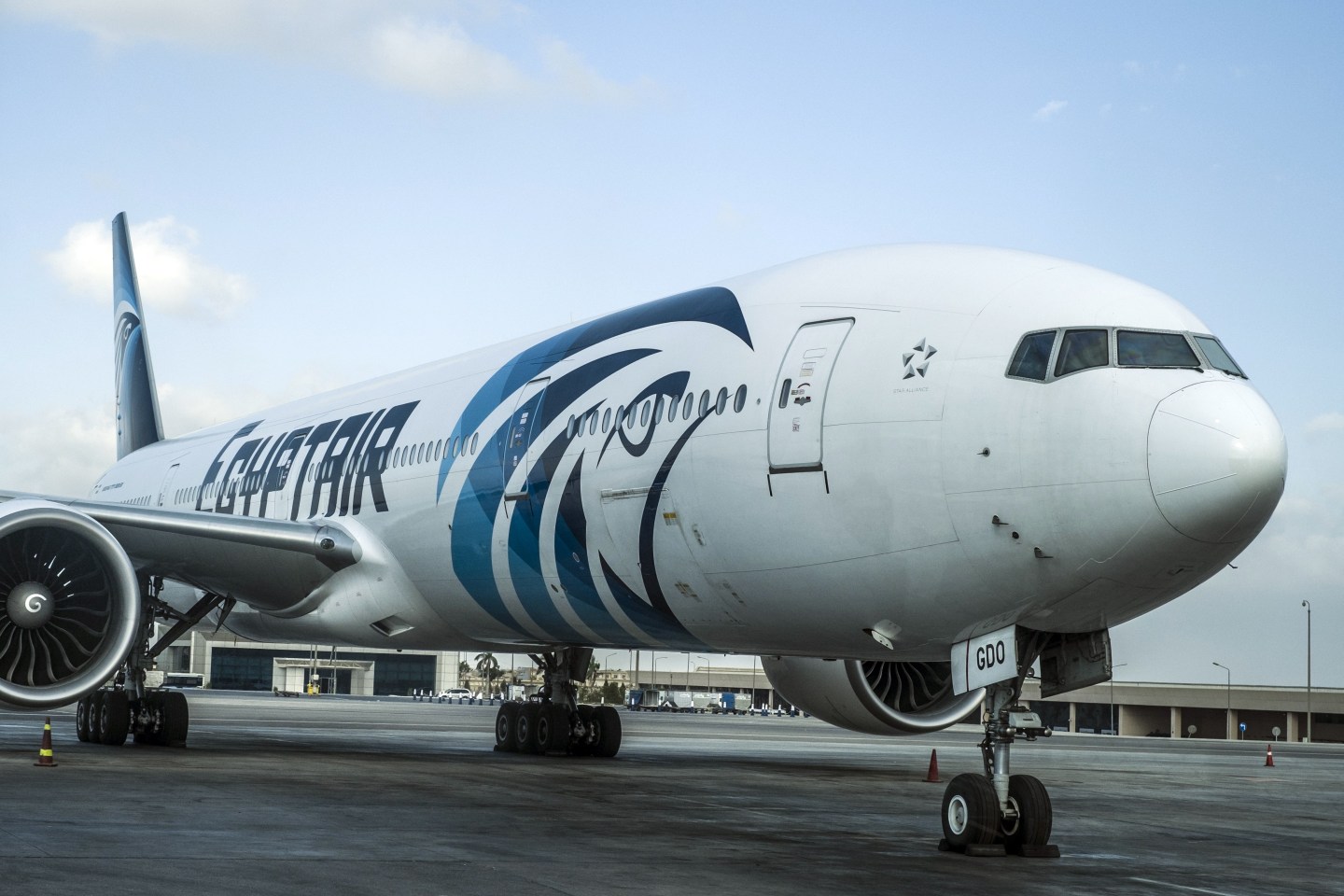 Some French investigators think a co-pilot’s iPad mini 4 or iPhone 6s may be linked to the mysterious crash of EgyptAir flight MS804, which went down on May 19th of last year, killing 66. The theory, which has no official status and has been dismissed by some commentators, was disclosed to French newspaper Le Parisien by unnamed sources.

It contradicts claims by Egyptian investigators, who had previously speculated that the plane was targeted by terrorists, based on traces of explosives found in victim’s bodies.

But French investigators have said data show a fire, not a bomb, was to blame. Black box data from the plane showed that a fire broke out somewhere in or near the plane’s cockpit before the plane crashed. Onboard voice recordings also indicate a fire.

Video from Charles de Gaulle airport showed the plane’s co-pilot placing his iPhone 6S and iPad Mini on top of the plane’s instrument panel before the plane’s departure, along with several bottles of perfume. That’s the precise location where the first automatic warning messages identified problems, moments before smoke was detected under the cockpit and in a nearby lavatory.

Extended exposure to direct sunlight could have triggered the phenomenon known as “thermal runaway” that is at the root of most battery explosions. The FAA has recorded at least 140 known incidents of batteries igniting or exploding on planes, including incidents that caused fatal crashes of cargo planes carrying batteries in bulk. Many passenger airlines have banned the shipment of phone batteries as cargo, and banned products like battery-powered scooters for similar reasons.

However, air safety expert David Learmount, speaking to The Telegraph, cast doubt on the theory, calling it a “red herring.” According to Learmount, “pilots don’t leave objects on the dashboard because they know they will end up in their lap when they take off or on the floor and they’ll get airborne in turbulence and could jam the controls.” Further, Learmount says the fires in the toilet and under the cockpit appeared too quickly to be blamed on a battery within the cockpit.

For more on battery risks, watch our video.

Despite those holes in the iPhone theory, it is now “at the heart of the investigation,” according to Le Parisien.

For its part, Apple stated that “We haven’t been contacted by GTA or any authority investigating this tragic event. We have not seen the report but we understand there is no evidence to link this event to Apple products. If investigators have questions for us, we would of course assist in any way we can. We rigorously test our products to ensure they meet or exceed international safety standards.”

Update: This story has been updated to include commentary from David Learmount and a statement from Apple. The headline has also been changed for clarity.