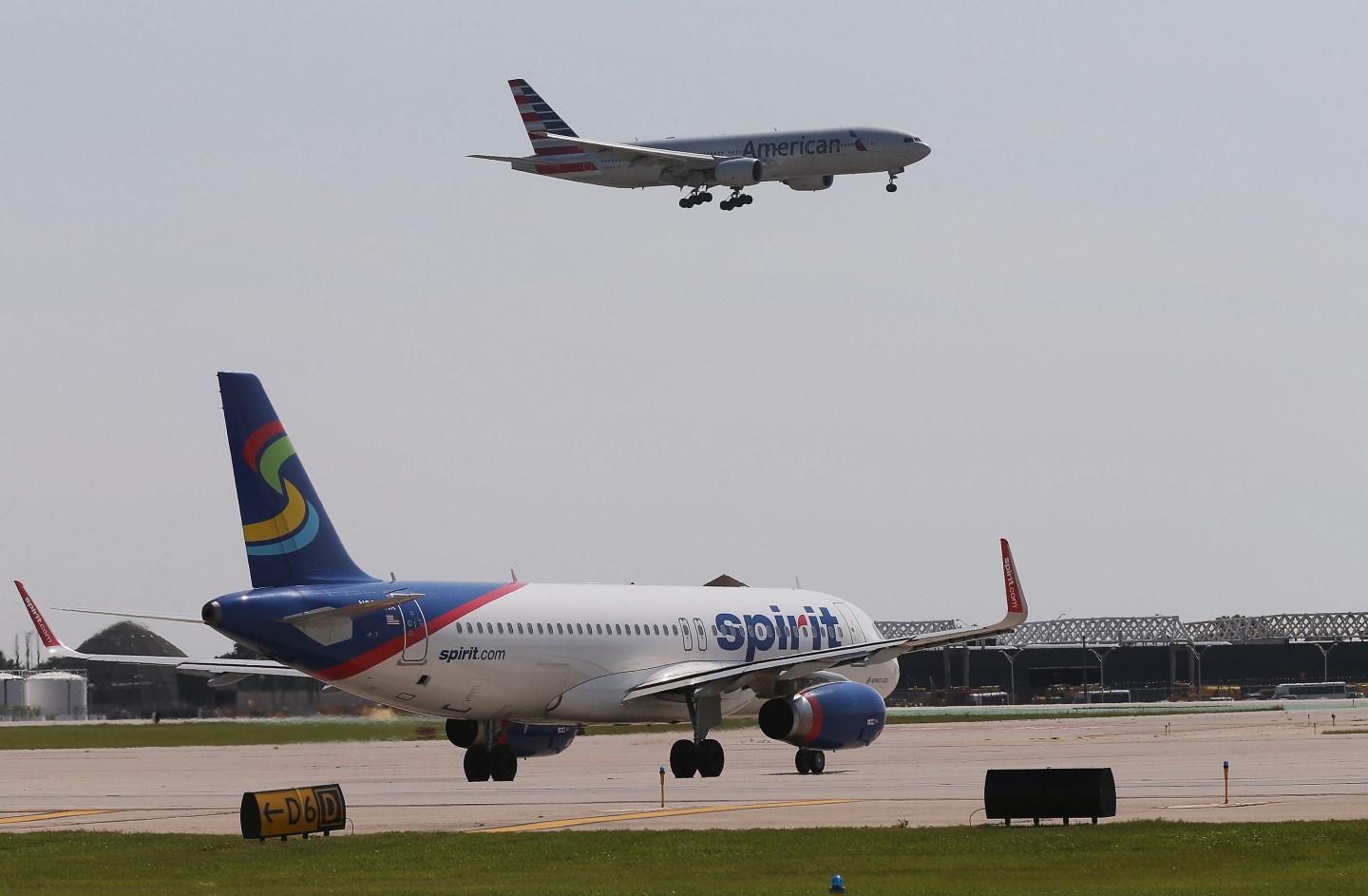 Politico reports that efforts to regulate the potentially deadly bulk shipment of lithium-ion batteries on passenger flights are stalled over a jurisdictional dispute in the House Transportation Committee. While Republican committee chairman Bill Shuster is pushing to defer authority to the United Nations’ International Civil Aviation Organization (ICAO), Democrat Peter DeFazio wants the upcoming Federal Aviation Administration funding bill to include a ban to be issued by the Department of Transportation.

DeFazio has said it’s “only a matter of time” until a major accident involving batteries in the air. Though it is rare for lithium-ion batteries to explode, the FAA has recorded 140 incidents involving them over the last 25 years, including a fatal explosion on a cargo plane in 2010. Several passenger airlines have banned shipments of batteries as air cargo, but DeFazio believes a uniform ban is necessary to ensure passenger safety. Airline pilots are also in favor of the U.S. ban.

No such ban is expected to impact batteries carried by passengers in laptops or cameras because the greatest risk comes from large numbers of batteries packed closely together. Last December, though, some airlines did ban the battery-powered scooters known as hoverboards from flights, citing particular concerns over lax safety standards in the devices’ manufacture.

The most dramatic illustration of the risks of carrying batteries was the 2010 crash of a UPS cargo plane, which killed both crew members after a fire broke out in the hold. Lithium-ion batteries are also increasingly a part of planes’ own systems and caused of a series of fires in Boeing 787 Dreamliners (BA), temporarily grounding those planes shortly after their debut. Malaysia Airlines Flight 370, which disappeared mysteriously in 2014, was also confirmed to be carrying lithium-ion batteries in its cargo hold, sparking speculation that they caused a fire that brought the plane down.

Lithium-ion batteries, or Li-ions, are dangerous due to what’s known as “thermal runaway.” If one portion of the battery overheats due to a short circuit, physical damage, or external temperatures above about 60 degrees Celsius (140 degrees Fahrenheit), the batteries’ chemical properties begin to generate additional heat, in turn spreading the reaction. The resulting fires burn at more than 1,000 degrees Fahrenheit and are frequently explosive. Both hoverboards and a few Tesla (TSLA) electric cars have melted down dramatically due to the phenomenon.

For more on airline safety, watch:

The greatest risk is when multiple batteries are tightly packed with limited ventilation, as in the original Dreamliner design — or when they’re being shipped. In a study of the risks, the FAA determined that the ignition of as few as eight batteries could puncture a plane’s cargo hold, and the resulting fire could be too intense to be controlled by planes’ fire-extinguishing systems.

The production of lithium-ion batteries has more than doubled over the last decade, with rising demand for power to personal electronics like laptops, phones, and tablets. Most Li-ions are produced in Asia, and restricted shipping options could present a challenge for electronics manufacturers worldwide.

The FAA bill, which will also propose separating air traffic control from the FAA, will be considered later this month. Even if DeFazio is unable to get his way on a U.S. ban on battery shipping, ICAO is widely expected to issue a global ban soon.