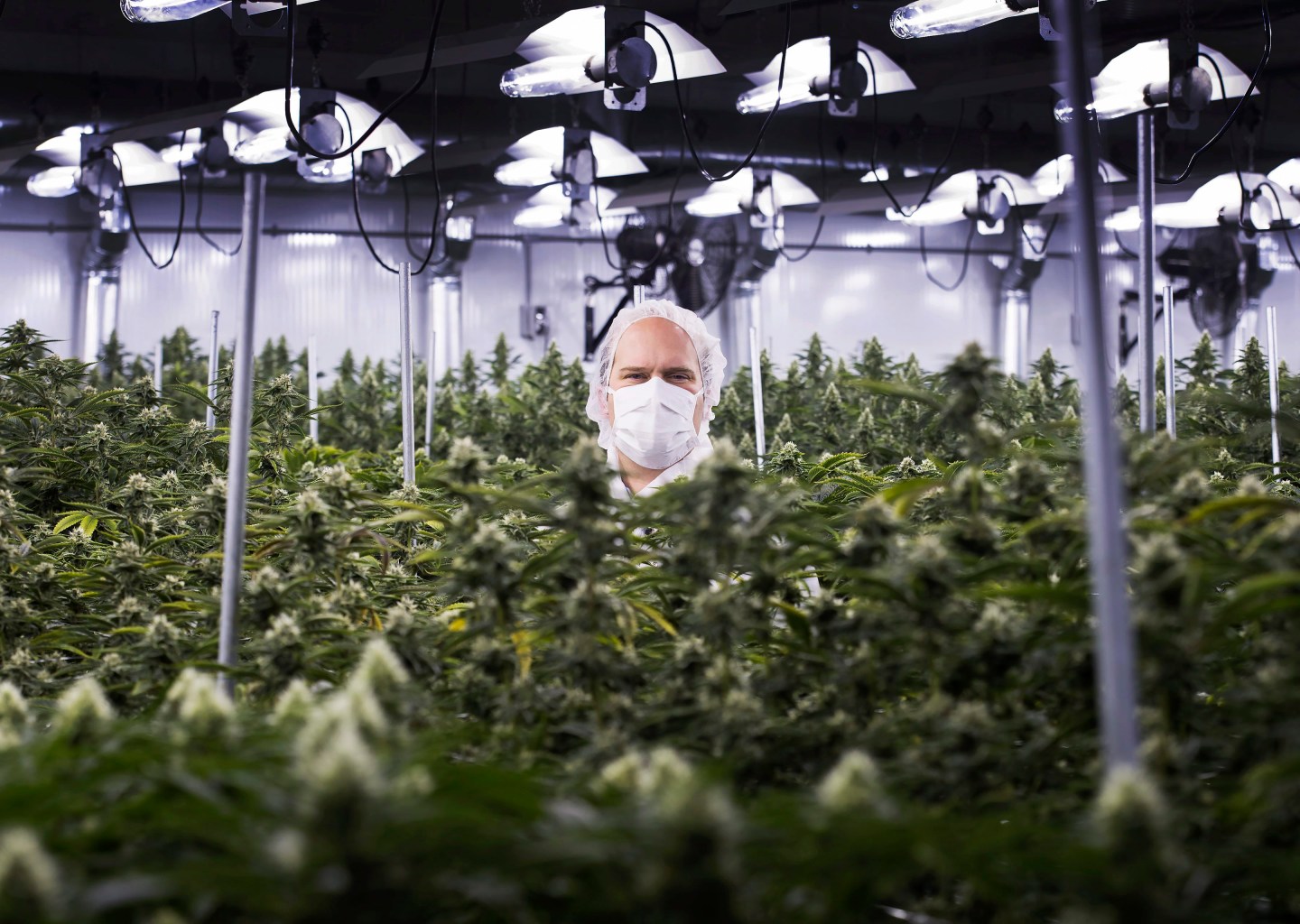 Legal marijuana sales reached $6.7 billion last year and a number of massive new legal markets are about to open up following the 2016 elections (including California, which got the marijuana normalization train rolling by becoming the first state to legalize medical cannabis all the way back in 1997). And that’s just recreational weed; more than half of U.S. states now have legalized medical marijuana, too.

But federal regulations classifying the substance as a Schedule I drug have made it extremely difficult to assess exactly what marijuana’s health effects are. So a team of experts sifted through the available data – more than 10,000 individual studies – to try and glean as much information in a new report from the National Academies of Sciences, Engineering and Medicine.

The study splits up various marijuana health effects (of both cannabis as a whole and cannabinoids, which may not contain the high-inducing component THC) into buckets ranked by the level of evidence (from “conclusive or substantial” all the way down to “insufficient”). Note: In general, there’s not a whole lot of “conclusive” evidence thanks to the aforementioned federal restrictions.

So what are some of the arenas with the most substantial evidence? For one, it seems pretty clear that cannabis products help treat chronic pain, prevent nausea in cancer patients under chemotherapy, and improve patient-reported outcomes for muscle problems in people with multiple sclerosis. There’s also moderate evidence that cannabis and cannabinoids improve sleep for people with a range of disorders (chronic pain, sleep apnea, etc.) in the short-term.

Of course, marijuana clinics tend to oversell the drug’s benefits in an effort to lure customers. So the researchers also set out to establish what marijuana probably doesn’t do, including: treating (or causing) cancer; improving spinal cord injury symptoms; and helping control motor function in a range of degenerative disorders like Lou Gehrig’s disease and Parkinson’s.

Now for some buzz kills. The report finds that there’s substantial evidence that smoking during pregnancy leads to lower birth weight; that smoking and driving leads to more car crashes; that long-term smoking is associated with respiratory diseases like chronic bronchitis; and that marijuana use, especially heavy use, may lead to the development of schizophrenia and other psychotic disorders (especially for those already at genetic risk of those diseases). There’s also some proof that cannabis can cause heart attacks in patients diagnosed with heart disease and that using the drug early on in life can affect memory.

But, as the researchers themselves note, there’s still plenty of studies that must be done to reach definitive conclusions on many of these issues. For instance, the report states that there’s insufficient evidence that cannabis-derived products can help with epilepsy. And yet companies like GW Pharma (GWPH), which is on track to get the first FDA approval for a marijuana-based drug, has unveiled significant, impressive data finding that its cannabinoid-derived therapy Epidiolex effectively treats a number of conditions that cause debilitating epileptic episodes.