This Biotech May Get the First Marijuana-Based Therapy Approved in the U.S. 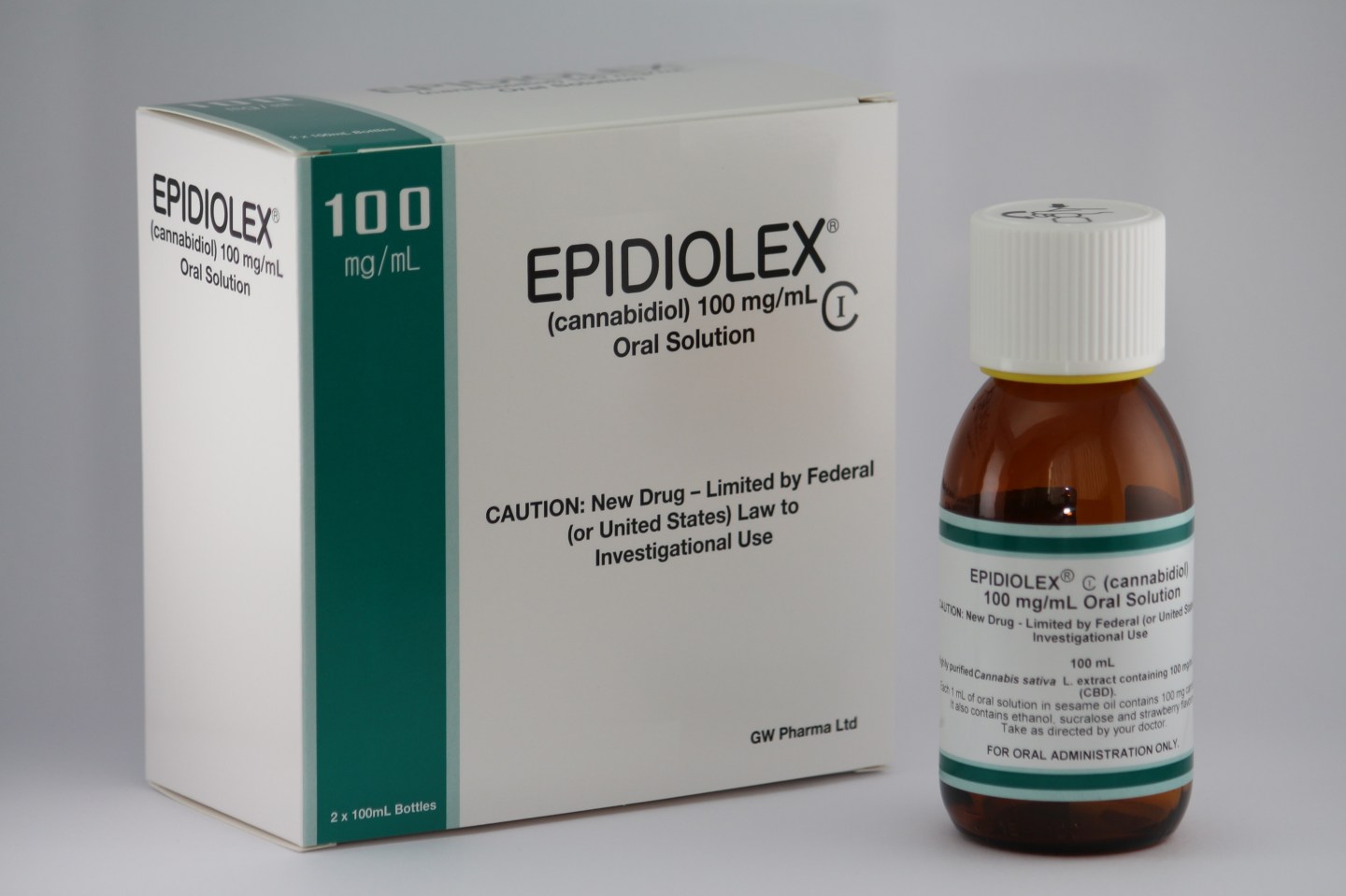 GW Pharmaceuticals (GWPH) got a third set of impressive clinical trial results for its experimental marijuana-based therapy, sending its stock soaring and setting the stage for a Food and Drug Administration (FDA) application.

GW shares closed at $126.06, just below its all-time high of $126.47, after the company announced Epidiolex continued to effectively treat Lenox-Gastaut Syndrome (LGS), a rare disease that causes debilitating epileptic seizures. LGS typically starts in childhood and affects about 30,000 Americans.

Previous late-stage studies found that patients taking Epidiolex had 44% fewer seizures in a month than those taking a placebo (22%). The new phase 3 clinical trial data echoes these results: patients taking a 20 milligram dose of the drug reduced seizure episodes by 42% versus the placebo group’s 17% reduction. (The numbers were similar for a lower 10 mg dosage regimen.) Another, earlier trial also showed the drug could be a promising treating for another epileptic disorder called Dravet syndrome.

“There’s remarkable consistency in the data here with what we’ve seen in the previous trial results,” company CEO Justin Gover told Fortune in a phone interview. “That will help us make our case to the FDA.” GW plans to file the drug for U.S. approval in the first half of 2017. It would be the first marijuana-based therapy approved in America if it wins regulatory clearance.

That said, some trial participants did experience side effects such as drowsiness, decreased appetite, diarrhea, and vomiting.

GW believes that cannabidiol-based therapies hold promise for a range of other disorders, including schizophrenia and behavioral conditions.