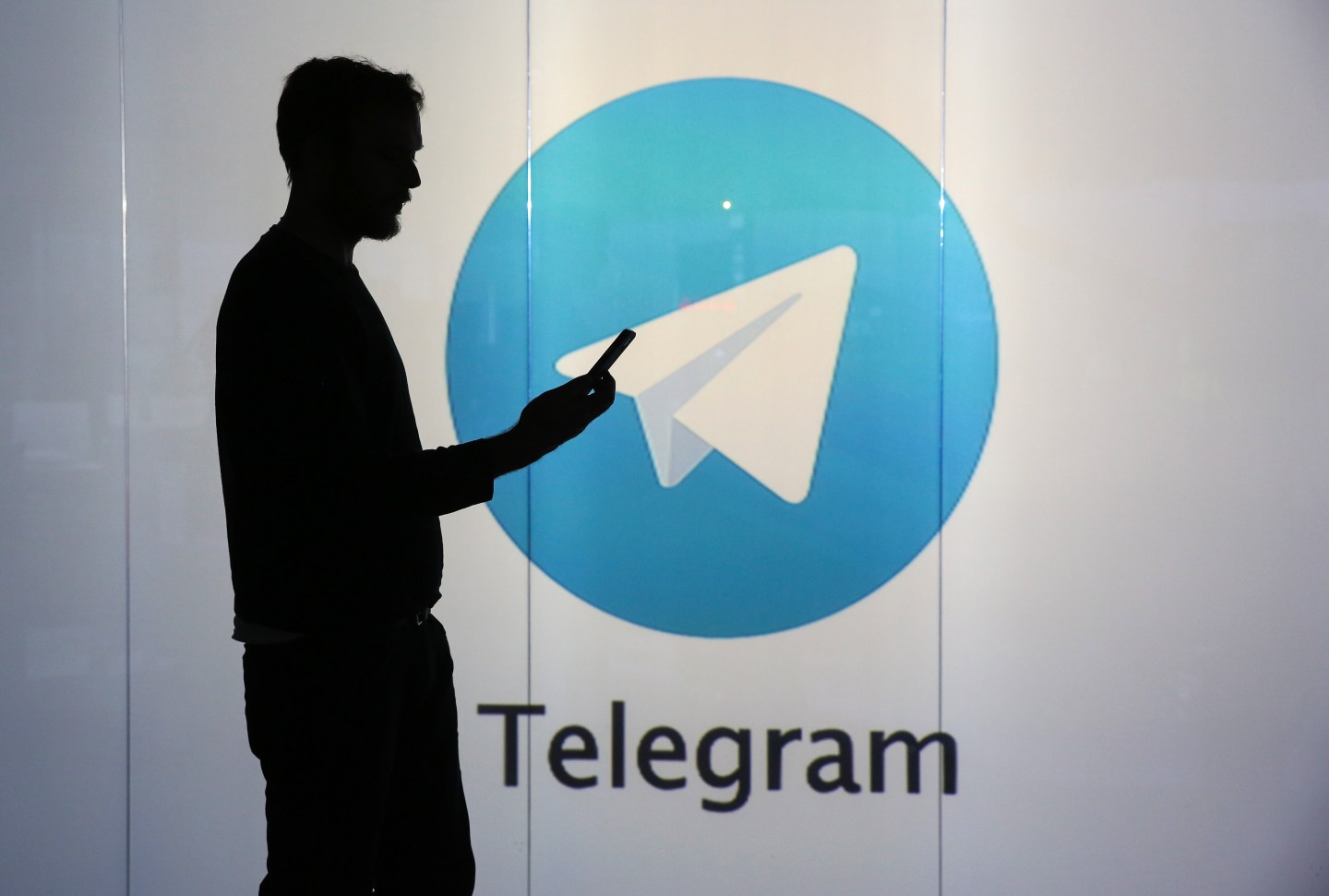 A sensational—and very much unverified—memo about Russian attempts to compromise President-elect Donald Trump includes new information about the Kremlin’s cyber warfare efforts, including a claim the Kremlin successfully broke into a popular messaging app.

The app, known as Telegram, is popular among dissidents and others who value its ability to send text messages in an encrypted fashion. The encryption feature means that spies or law enforcement are unable to read messages they intercept.

But according to the author of the memo, who is alleged to be a former British intelligence officer, the Russian spy service FSB found a way around the encryption feature. Here is the relevant paragraph (my emphasis):

In terms of other technical IT platforms, an FSB cyber operative flagged up the “Telegram” enciphered commercial system as having been of especial concern and therefore heavily targeted by the FSB, not least because it was used frequently by Russian internal political activists and oppositionists. His/her understanding was that the FSB now had successfully cracked this communications software and therefore it was no longer secure to use.

The passage about Telegram is included among several paragraphs describing Russian cyber efforts to hack Western political and commercial targets. The memo was circulated among U.S. intelligence agencies, and reportedly shown to President Barack Obama and Trump, but its claims have not verified and its reliability is very much in dispute.

A Telegram spokesman told Business Insider on Wednesday, “We think the report is likely to be fake.”

If the claim Telegram was hacked is true, it would not be the first such breach. Last August, cyber researchers reported that the Iranian government compromised Telegram by intercepting SMS codes the company sent to users who wanted to activate the device. The memo does not say if the Russian spy service used a similar method.

Meanwhile, the gold standard for secure communications continues to be an app called Signal, which is highly regarded for the strength of its cryptography and the fact it preserves almost no data about its users. Signal recently said it has seen a spike in downloads since the U.S. Presidential election in November.