This Messaging App Saw a Surge After Trump’s Election 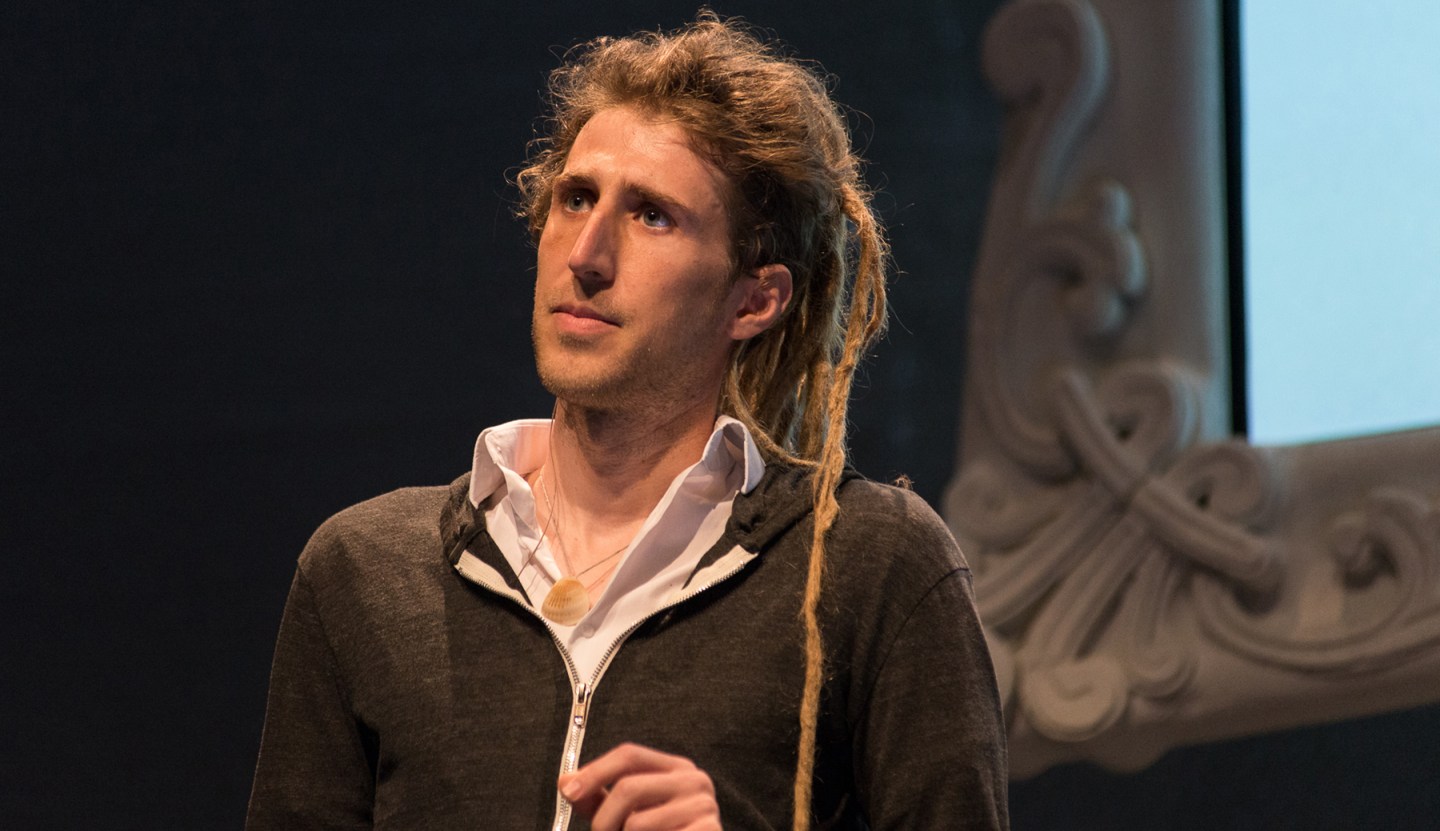 A secure messaging app called Signal already enjoys a great reputation in privacy circles and, following the election of Donald Trump, its founder says the app’s popularity shot up.

According to Moxie Marlinspike, who launched Signal in 2014, the app has experienced a 400% increase in daily downloads, which he attributes to the election.

“Trump is about to be put in control of the most pervasive, largest, and least accountable surveillance infrastructure in the world. People are maybe a little bit uncomfortable with him,” Marlinspike told BuzzFeed, which reported the surge in downloads.

Signal’s appeal is that it employs strong encryption that allows users to send text message each other and make voice calls in a secure fashion. Its reputation is also boosted by Marlinspike, who goes by that pseudonym and is regarded as an elite coder with a passion for privacy.

Signal, which received an endorsement from Edward Snowden, is also easy to use and is transparent about its code. As my Fortune colleague Robert Hackett explained:

Indeed, there are two reasons why many technologists often shower praise on Signal: 1) for its sleek design and 2) for the powerful cryptography underneath its hood. The app, in other words, looks pretty, its easy to use, and the code behind it is, so say experts, highly secure.

Go ahead, audit the software yourself—it’s open source and available for review on GitHub. Or take a cryptographer’s word for it.

Signal is also notable in that it retains almost no data about its users, which means it is difficult for governments to conduct surveillance on the app. Last month, for instance, the company responded to a federal subpoena by turning over only the date the user signed up and the last time the app was used. It was to supply other information, such as an email address or browser logs, because it didn’t have them.

Signal is one of several privacy-focused messaging companies, including Telegram and Wickr, that have gained traction at a time of growing apprehension about government surveillance. Meanwhile, more familiar names like Apple (AAPL) and Facebook (FB) have also boosted their security through expanded use of encryption.

The debate over privacy versus security will likely take a new turn once President-elect Trump takes office. Trump earlier this year sharply criticized Apple after the company refused to write new software that would have made it easier for the FBI to access iPhones. Meanwhile, many conservatives are calling for legislation that would require tech firms to ensure law enforcement can access their software and devices.