Here’s How Google Is Stepping Up Cloud Security Again 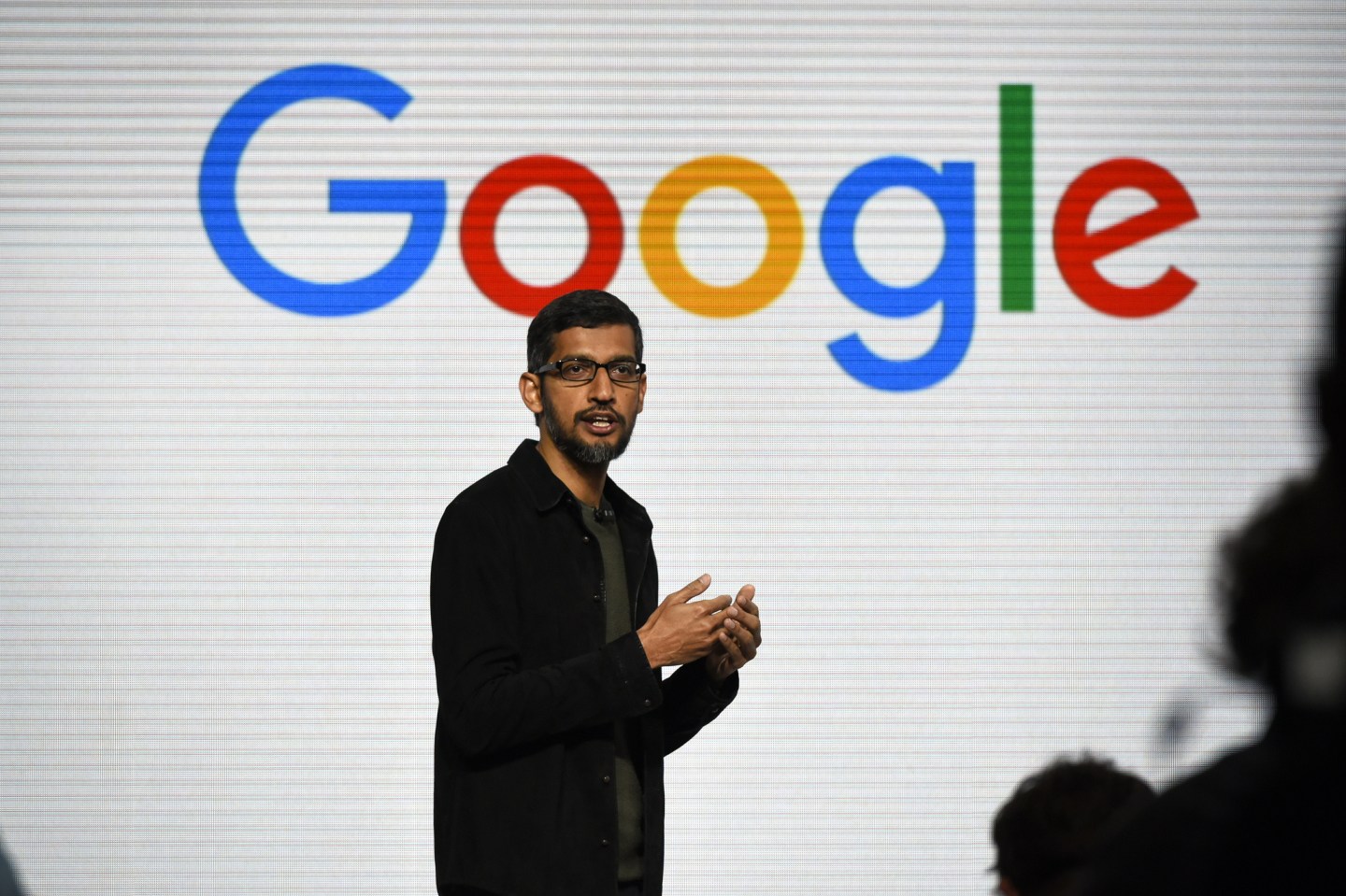 Sundar Pichai, chief executive officer of Google Inc., speaks during a Google product launch event in San Francisco, California, U.S., on Tuesday, Oct. 4, 2016. Google is embarking on a wholesale revamp of its mobile phone strategy, debuting a pair of slick and powerful handsets that for the first time will go head-to-head with Apple Inc.'s iconic iPhone. Photographer: Michael Short/Bloomberg via Getty Images
Photogrpah by Michael Short—Bloomberg via Getty Images

Google is now testing a new security service that could help in its quest to compete better with Amazon Web Services and Microsoft Azure public clouds for Fortune 500 customers.

The company’s new Cloud Key Management Service (KMS) will let companies manage their encryption keys on the Google Cloud Platform. Businesses of all sizes must encrypt their data both where it is stored and when it is being moved across a network in the face of myriad security threats. To unlock that data for viewing of processing, a user will need encryption keys, which are sort of like super passwords but much harder to crack.

Google already manages server-side encryption keys for customers who store data in its cloud. But now those who want to manage their own keys can opt for this new service.

In 2015, Microsoft (MSFT) launched Azure Key Vault, a similar service for its public cloud. Amazon (AMZN) Web Services, the largest and oldest of the public clouds, has offered a key management service since 2014 that lets customers store and manage their keys both in the Amazon cloud and on premises.

AWS, Azure, and Google Cloud Platform are seen as the three largest public cloud providers. These companies have aggregated massive pools of servers, storage, and networking in data centers around the world and sell that shared capacity to businesses wanting to cut their own data center costs.

Customers, regardless of size have to utilize and constantly update their security stance in the face of changing threats. “There is no one ring to rule all rings,” says Garrett Bekker, principal security analyst at 451 Research.

That means companies have to encrypt data no matter where it is or where it’s going, and then protect the encryption keys at all costs. Google is taking an important step in this direction.