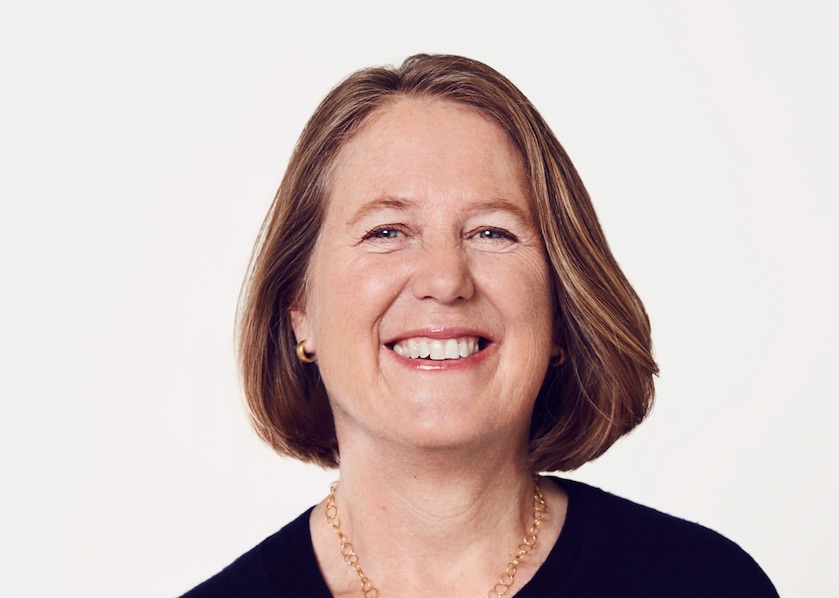 Corporate thinking on public cloud security has pretty much reversed over the past few years. IT executives once viewed this shared computing and storage infrastructure as their least trustworthy option. But now they see it as the safest choice, according to Google senior vice president Diane Greene.

Greene may be a bit biased as she leads Google’s public cloud charge, but there is anecdotal evidence backing up her argument. For one thing, an increasing number of banks and other security-obsessed corporations are using Amazon Web Services (AMZN), Microsoft Azure (MSFT), and perhaps Google Cloud Platform (GOOG).

A public cloud consists of massive arrays of compute, storage, and networking technology owned and managed by one provider, who then rents out those resources to many customers.

Two big factors have persuaded skeptics that the public cloud is for real business users, Greene said at Wired’s 2016 Business Conference in New York on Thursday.

“First, Amazon started talking about their revenues, and people went ‘Whoa, this is a big business,'” she noted. Amazon broke out AWS revenue for the first time in April 2015, revealing that unit to be a $5 billion-a-year business. It is now worth approximately double that.

Second, she continued, people have started to realize that companies with that sort of data center expertise—not to mention money—might know more about securing data than they do.

Google, Greene said, has 600 engineers focusing full-time “just” on security. “When you have that kind of scale, people realize big public clouds are the most secure place to be,” she posited.

Google Cloud Platform has some noteworthy tools that many companies are trying out.. Yet Google still has a “made for consumers” reputation, which is one reason the search giant hired Greene, the co-founder and former chief executive of VMware (VMW), a big business-focused company, last November.

As things stand now, AWS leads the pack in public cloud by a wide margin, having started by wooing developers at startups ten years ago, but steadily moving up the food chain into larger companies as well.

Microsoft Azure can capitalize on the sales force, partner army, and business relationships that Microsoft has cultivated for more than 40 years. In March, Greene said Google was ramping up its consulting services capabilities.

But Google still seems at a loss as to how to interact with business accounts.

When asked how a smaller company could contact Google to get help with its services, Greene suggested perhaps the best way was via the Google web site—a head scratcher for anyone who’s tried to do so. Then Greene asked, “Do you want my email address?”