Google Swears its Cloud is Ready for Prime Time 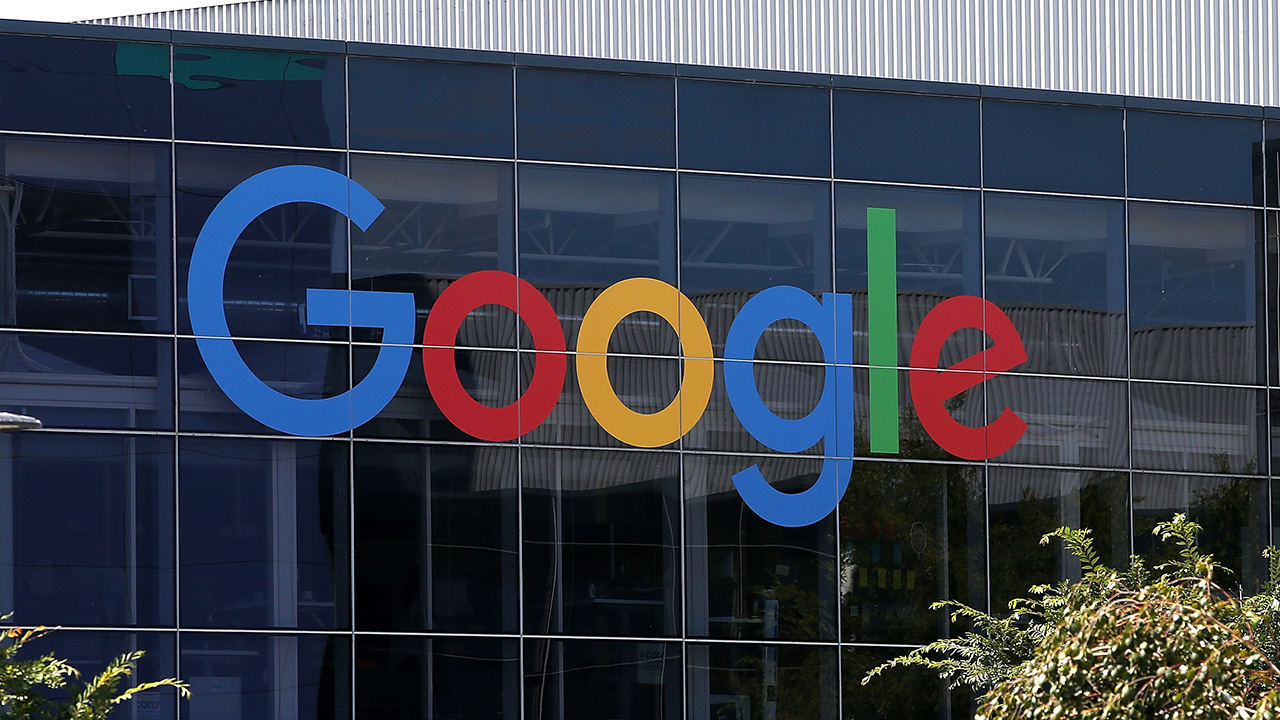 Google pulled out the big guns Wednesday to show that it’s deadly serious about being a big-boy cloud competitor to Amazon Web Services and Microsoft.

Sundar Pichai, chief executive of Google (GOOG); Eric Schmidt, chairman of Google parent company Alphabet (GOOGL); and Diane Greene, senior vice president of Google’s enterprise efforts, were all on hand at Google’s cloud conference in San Francisco to tell the world that their company is ready to serve businesses of all sizes. Even the big ones.

Any impression that Google Cloud Platform isn’t targeting big businesses, will change quickly, Greene told Fortune in an interview. “I never would have joined Google full-time if it wasn’t serious. That’s what I’m here for, it’s what excites me.

Greene was co-founder and chief executive of VMware (VMW), the pioneering server virtualization company. VMware virtualization runs in an estimated 80% of all big company data centers, so Greene knows something about enterprise customers. She has been a director at Google for four years and was named senior vice president in November.

Coming into this event, which was seen as Google’s full-court press to prove its cloud is ready for prime time, the company claimed new cloud customers including Home Depot (HD) and Disney’s consumer products division. It also re-announced that Coca-Cola (KO), an Amazon (AMZN) Web Services and Microsoft (MSFT) Azure account, is also using Google Cloud.

Companies like Coca-Cola are turning to public cloud—massive collections of computer servers, storage and networking—that they rent from a provider like Google. By doing so they don’t have to build more internal data center capacity.

Still missing from Google’s dance card is a list of big new financial, insurance, and other institutional users. Nor was there any sign from big software players like SAP (SAP) or Oracle (ORCL) that their apps are certified to run on Google cloud. That sort of applications support is still needed for the biggest companies that run those applications in-house.

Greene acknowledged that getting those kinds of partners aboard is a huge priority.

That’s not to say there wasn’t a lack of impressive technology on display. Google demonstrated a new artificial intelligence (aka machine learning) product that it’s making available to folks outside the company. For the first time, third-party developers can use the technology Google itself deployed to build its own speech recognition and other applications. With machine learning the application itself adjusts or “learns” without help by human developers. Self-training software is a very big deal and companies from Amazon to IBM to Microsoft are touting their own versions of it.

Also demonstrated was a tool called Kubernetes that can help companies deploy applications on their own computer servers or on Google’s cloud. Being able to divvy up applications between a company’s own data center and a third-party cloud is the hybrid model that most companies aspire to use because it lets them retain control of some data and applications while putting others into a public cloud like Google Cloud Platform.

Urs Hölzle, senior vice president of technical infrastructure, talked up load balancing technology that he said will distribute computing workloads across regions. That technology, which he said AWS and Azure does not offer, is important both for startups in the consumer space that must serve many geographies as well as large multinational companies that need to address local performance issues.

But technology has never been Google’s problem. Its Achilles heel is that, to date, it doesn’t seem to know how to sell this stuff to big businesses where executives, not developers, make the buying decision.

For more on cloud, watch:

Cloud consultant MSV Janakiram spelled it out after Google’s demonstrations on Wednesday: “Google needs to paint a picture, tell a story. No one in that room could understand the Kubernetes demo—it was too geeky.”

It may help that Google is ramping up consulting staff to help partners and customers learn how to use Google cloud services. This will not become a big IBM-style professional services business, however. . “It’s mostly a mechanism for customer feedback and enabling partners. We are not planning to make money with professional services, although we don’t want to lose money on them,” Greene noted.

Greene would not specify how many people have been hired for this services push.

To be fair we’re still fairly early on here. Maybe 5% or 8% of all information technology has been deployed to cloud thus far, and Google is on its way so there is still plenty of time even though AWS has now been around for 10 years.

There is a ton of potential business for several cloud players, although most analysts see the market as narrowing to a big three of AWS, Microsoft Azure, and Google on the public cloud side. And, given Google’s massive resources, it has an “endless runway” to grow its own business, and perhaps challenge its more established rivals, according to Gartner (IT) analyst Douglas Toombs.