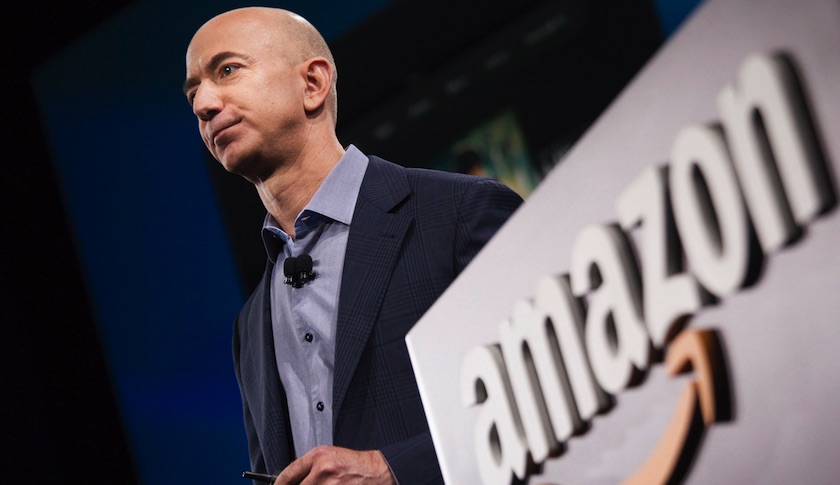 You might not know it from its after-hours stock slide, but Amazon’s cloud computing business did extremely well in the fourth quarter, logging $687 million in profit on sales of $2.4 billion. That puts Amazon Web Services at an annual run rate just south of $10 billion.

Still, as noted, that news wasn’t enough to offset nerves jangled by the company’s overall earnings miss on Thursday. Shares in the company slid nearly 11% to $566 in after-hours trading.

Amazon just started breaking out AWS sales in its earnings at the beginning of 2015, but the category that included AWS reported $1.67 billion in sales for the fourth quarter last year.

Going forward, Amazon, which launched its first cloud storage service in 2006, will increasingly have to compete with big, well-funded rivals including Microsoft (MSFT) Azure and Google (GOOG) Cloud Platform. And it is building out data center capacity worldwide at a fast clip to fend off their advances.This year it will add data center facilities in South Korea, with more planned for Canada, and the U.K.

“While Amazon shares are suffering and Microsoft shares are soaring, the common thread for both is the rapid ascent of their respective cloud businesses,” he said via email. And, he expects both companies’ cloud businesses to grow going forward, as more big companies opt for cloud deployment, rather than expanding their own data center footprints.

“Enterprises, big and small, worldwide have to now justify to their boards why they should not be using a cloud environment first, as GE (GE), Capital One (COF) and many others have publicly shared their transition to AWS. The tables have turned so quickly from just a few quarters ago.”