Pssst, Amazon Cloud Is Not Really New to Banks 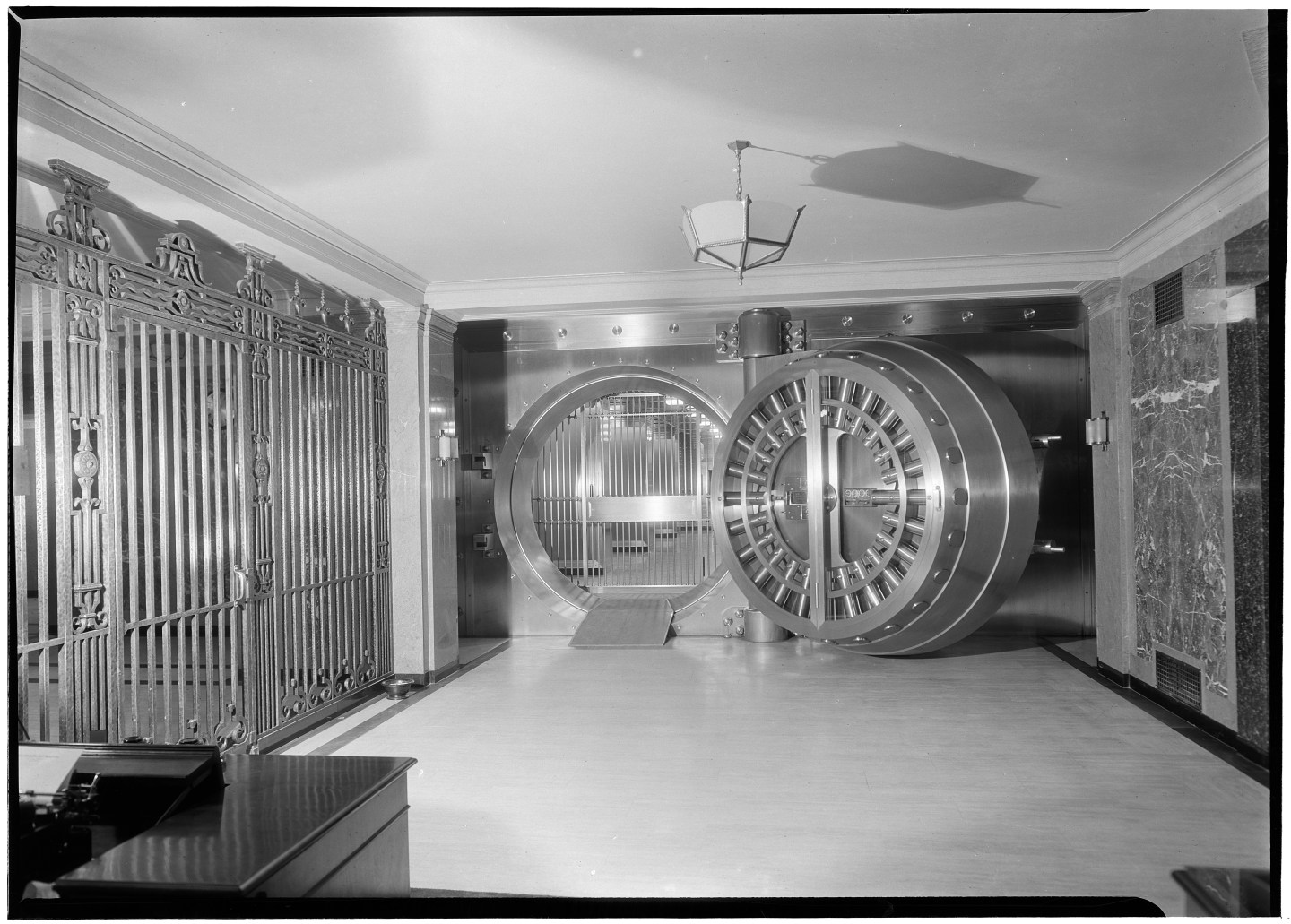 That Amazon Web Services has been pitching its public cloud services to banks, as reported by The Wall Street Journal, is not a shocker. Amazon is well into year four (or five?) of a big push to get big, security-conscious companies comfy about using its shared computing and storage infrastructure.

The fact is that many of the largest financial institutions already use AWS at least in test mode, and perhaps more surprisingly, are deploying applications on this shared computing infrastructure running in Amazon data centers. It’s just that they’re not talking about it so much.

That’s starting to change as evidenced by comments J.P. Morgan Chase (JPM) Chief Operating Officer Matt Zames made to the Journal. He said the bank is contemplating the use of Amazon (AMZN) Web Services (AWS) for spiky workloads—say, credit card transactions that take place on Black Friday. Why buy tons of new servers and keep them up to date for workloads that happen once or twice a year?

My bet is that J.P. Morgan Chase is further down the public cloud path than it’s admitting.

Capital One (COF), another of the nation’s largest financial institutions, is already a poster child for Amazon’s cloud. The bank’s chief information officer, Robert Alexander, spoke at AWS Re:invent in November about its AWS plans.

In the past few months Fortune has talked with a few other institutions of the too-big-to-fail variety on background and all of them are using AWS to deploy applications. One of the largest banks in the country has a half a dozen applications running on AWS now but is not ready to talk about that publicly

An executive at that bank said privately it takes nine months (!) to deploy a new server at the company because of the sign-off required by various departments on different applications. Using Cloud Foundry, a software development and deployment platform running internally, it can set up and deploy a server on Amazon in a day, he said. Cloud Foundry has a layer of policy controls that lets companies automate that painstaking process.

For more on banking, watch:

Jeff Aden, executive vice president of 2nd Watch, an AWS partner that helps companies deploy applications to the cloud, said financial services companies are definitely using it. His company has received its SOC 2 compliance certification to support them, although he concedes that most of the big banks do that sort of deployment work themselves.

AWS leads the market in public cloud services but Microsoft (MSFT) Azure is coming on strong and Google (GOOG) Cloud Platform has an array of data analytics and artificial intelligence tools that any number cruncher at a bank or insurance company would love to use in an official capacity.

A top exec at another bank that is using AWS said his staff is clamoring to use Google TensorFlow. The AI tool facilitates time series analysis, which takes data at regular intervals over a long period of time and examines patterns.

Time series analysis could help predict, based on what happens at the London Stock Exchange, how other exchanges will be impacted using decades’ worth of stock data.

In any case, the conventional wisdom that companies in regulated industries are avoiding public cloud like the plague has already changed. It’s time to take notice.