iHeartRadio Takes Another Swing at Apple Music and Spotify 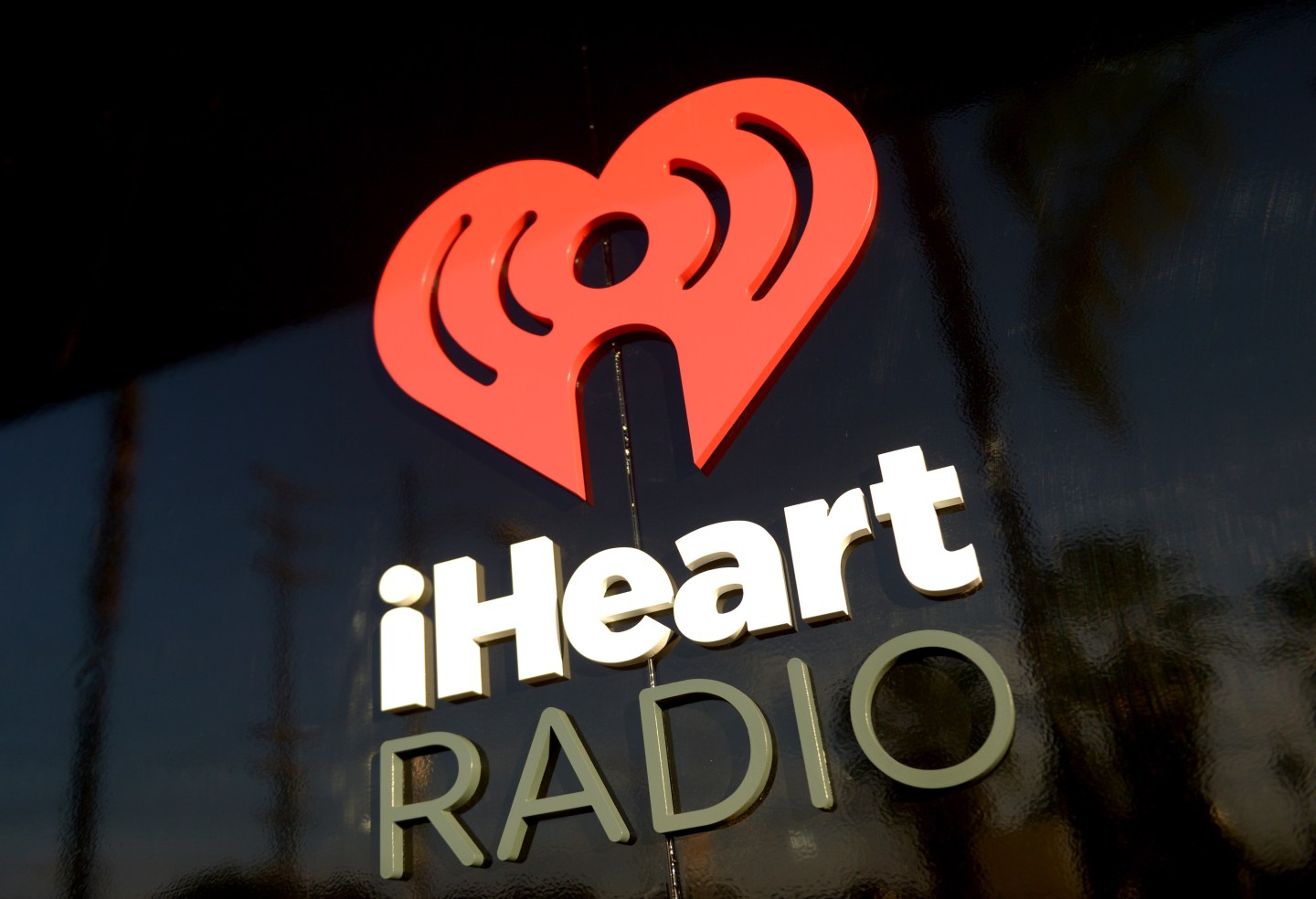 iHeartRadio officially rolled out its new streaming music subscriptions with an announcement at CES 2017 in Las Vegas on Thursday.

The Internet radio and streaming music company is looking to take on rivals such as Apple Music (AAPL) and Spotify in the increasingly crowded music subscriptions space by offering users a choice between two membership tiers priced at either $5 or $10 per month. The company’s official launch of the subscription services follows a month-long beta test that the company said saw “an incredible response” from users.

The cheaper of the two options is iHeartRadio Plus, which allows subscribers to instantly replay and save songs they hear on the company’s Internet radio service as well as to skip an unlimited number of songs on the service’s custom radio stations. Users can also search and play any song from iHeart’s library of “millions of tracks.” The $10-a-month subscription tier, called iHeartRadio All Access, gives users those same options, but also allows them to listen to music offline and build personal music libraries without any playback limitations.

Starting Thursday, users can begin a 30-day free trial of iHeart Radio All Access. As iHeartRadio announced last month, the more expensive of the two membership tiers is powered by Napster, the service formerly known as Rhapsody.

iHeartMedia is the latest Internet music company to make the move into paid subscriptions. The rapid growth of streaming music has created a fierce competition among companies vying for control of a streaming category that saw sales jump 76% in 2016, topping digital music sales for the first time ever.

Amazon (AMZN), Apple, Google (GOOG), and Spotify are among the biggest players in streaming music, while smaller rivals have also entered the fray. Despite its celebrity backing, rapper Jay-Z’s Tidal streaming service struggled to get off the ground. And Pandora (P) just recently launched its own two-tiered subscription service, but the company was also recently the subject of sale rumors.

iHeartMedia’s business has also struggled in recent years, with the company facing massive debt totaling more than $20 billion that landed iHeartMedia in a court battle with creditors last year.

Still, iHeartRadio’s announcement on Thursday made it clear that the company feels there is room in the market for another player—assuming it can convert a large chunk of its current users into paid subscribers. The company, which claims to have roughly 95 million registered users, said that 84% of its users are not currently subscribed to any on-demand music services.