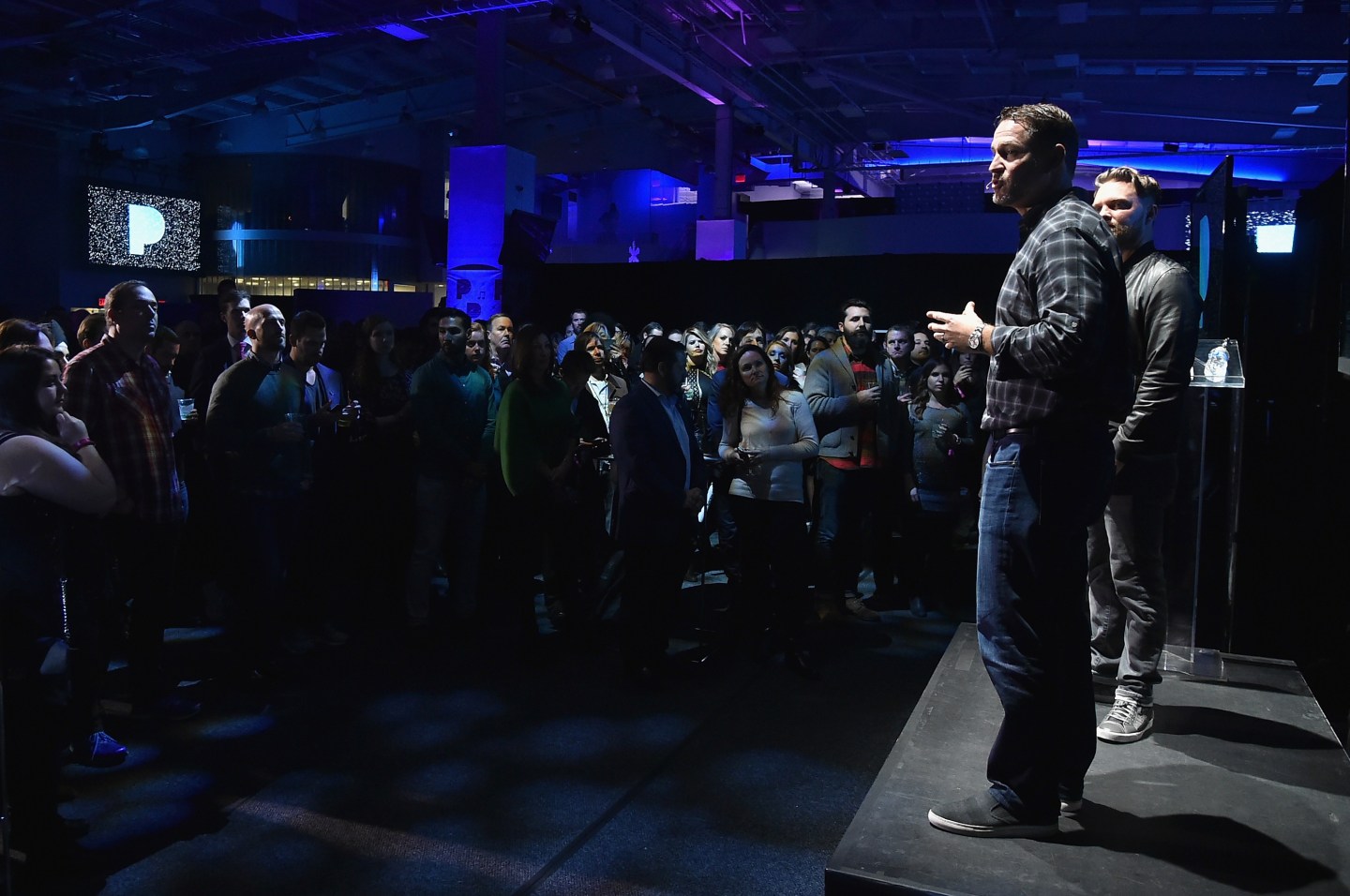 Pandora on Tuesday unveiled a new music streaming service, which is set to launch early next year at about $10 a month and go head-to-head with its biggest rivals, Spotify and Apple Music.

The service, called Pandora Premium, will give users access to millions of songs that can be streamed on demand and without ads, The Verge reports. Music-lovers will also be able to save their music offline and add similar songs to a playlist.