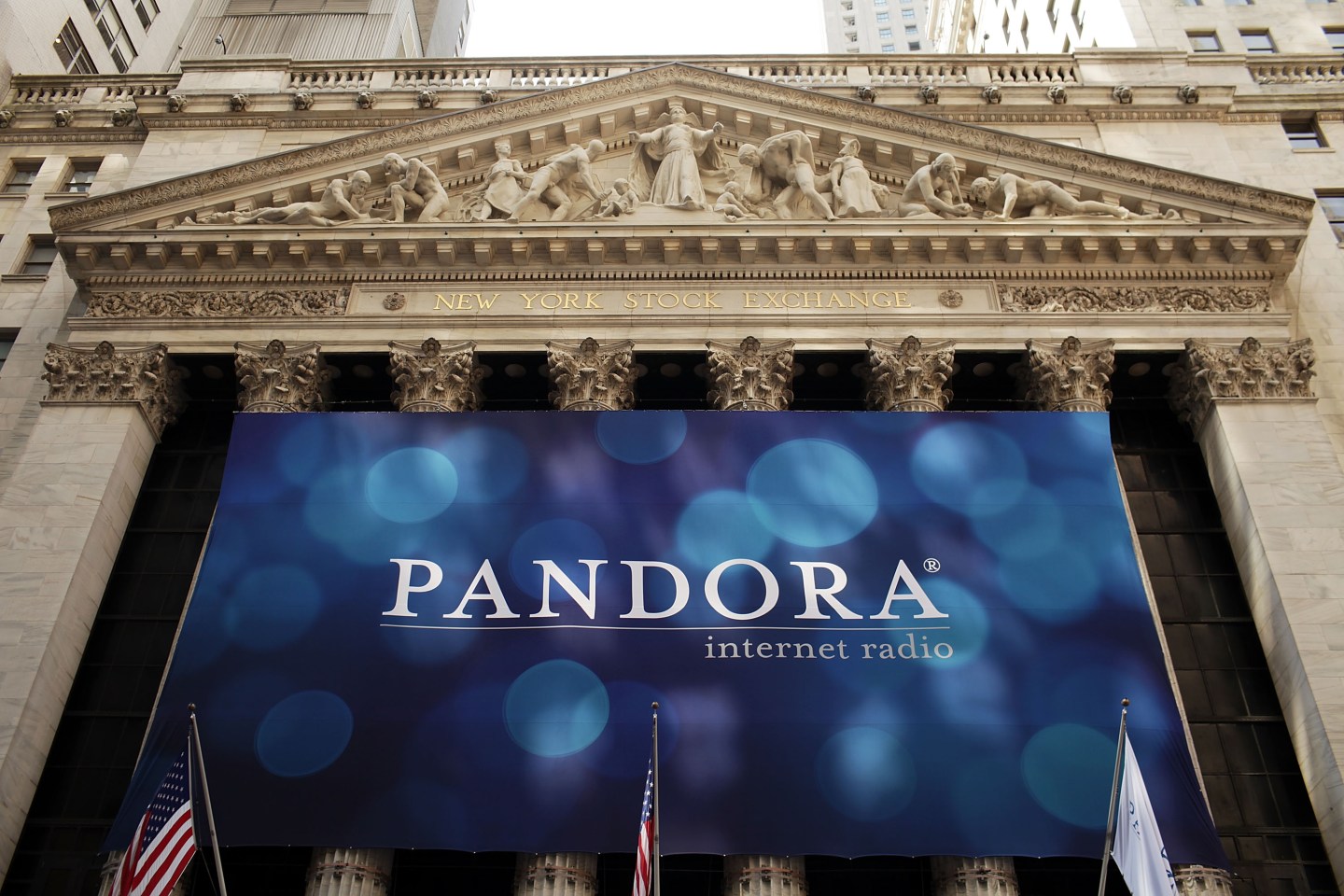 Shares of Internet radio company Pandora Media jumped by as much as 13% in early trading on Friday after CNBC stock analyst David Faber reported that sources told him the company is open to selling itself and has started talks with SirusXM about a potential deal.

Some of the initial enthusiasm died down after that initial report, however, when Reuters quoted a source close to the company as saying that it is making “no new effort to sell itself,” but is focused on executing its current strategy.

SiriusXM has reportedly been interested in acquiring the streaming-music service for some time. And there has been increasing pressure on Pandora to sell due to continued financial weakness and a lack of growth in the number of users.

Much of the pressure to sell has come from Corvex Management, an activist venture fund run by Keith Meister, former right-hand man to leveraged buyout legend Carl Icahn. Corvex is the single largest shareholder in Pandora.

“Despite its many strengths, the company has been unable to date to translate its great product into a great business with an attractive public market valuation,” Corvex wrote in a letter to shareholders earlier this year.

As major streaming providers such as Apple Music (AAPL) and Spotify have continued to grow, smaller players such as Pandora and Tidal have found it more and more difficult to run a sustainable business. The massive royalty payments that they are required to make to record labels have also kept most music services under water financially.