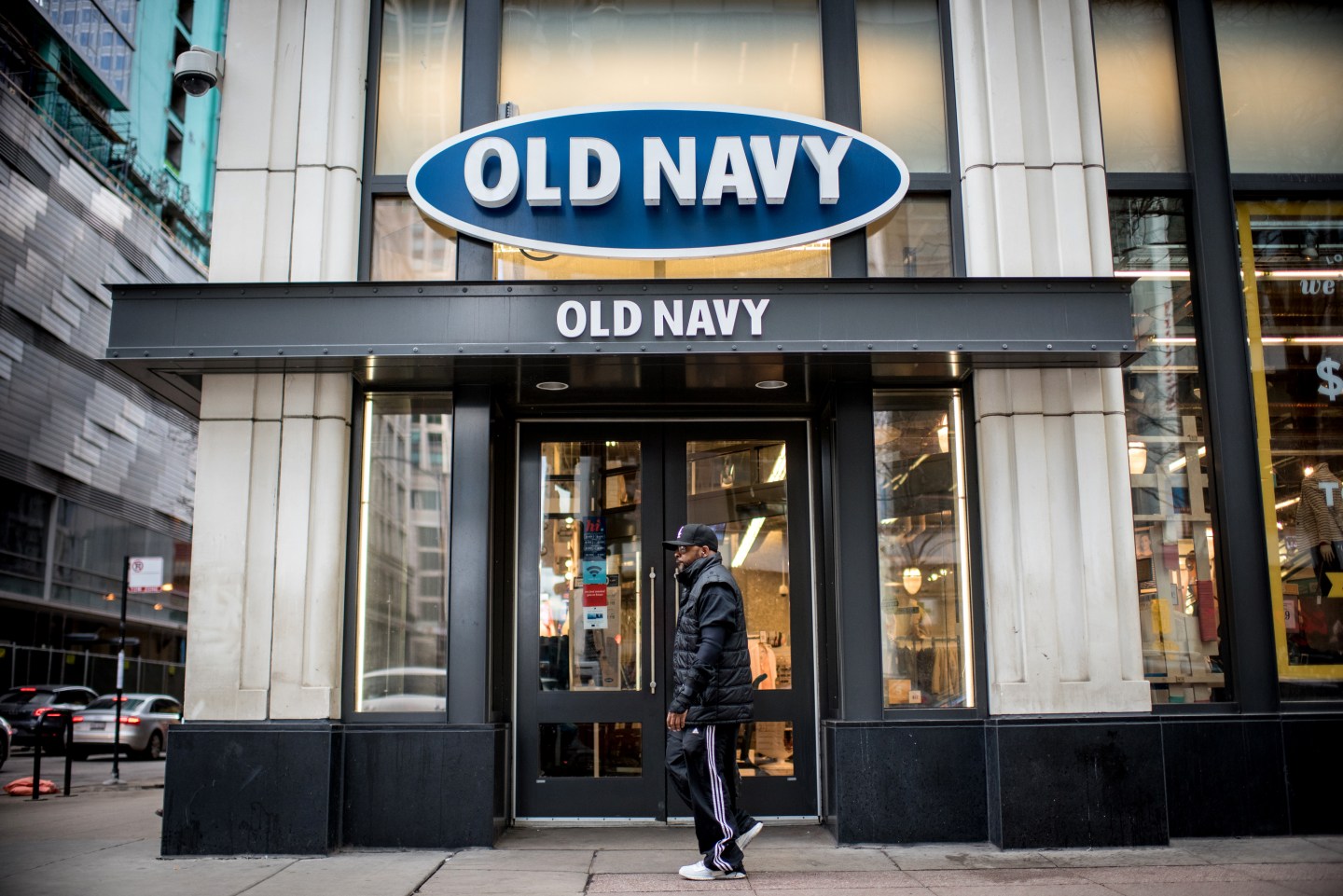 It looks like the worst is finally over for Gap Inc, (GPS) thanks in large part to its Old Navy juggernaut.

The retailer’s shares rose 10% on Thursday in after-hours trading after it reported companywide comparable sales rose 4% in December, a strong finish to a very competitive holiday season.

The big improvement was led by the performance of Old Navy, the low-price brand that is also its biggest, where comparable sales rose 12%, much better than what Wall Street was expecting. It buoyed hopes that the brand was back on track after some unevenness earlier in the year in the aftermath of the 2015 departure of the brand’s leader.

Still, the retailer is hardly out of the woods. Comparable sales at its namesake Gap brand were up a modest 1% last month, while Banana Republic continued to struggle, as illustrated by a 7% decline. Nonetheless, it wasn’t long ago (September, in fact), that the Gap brand’s numbers were down double digits.

The clothing retailer has been struggling for the better part of the last two years to adjust to changing shopper tastes and fight the encroachment of fast fashion players like Forever 21. Among other things, Gap Inc has been working to shorten production cycles.

Gap Inc’s strong December comes as a relief to investors, spooked by the atrocious numbers posted by department store chains Macy’s (M), Kohl’s, (KSS) and Sears (SHLD) earlier this week, that suggested shoppers sat on their hands for most of December after a big but discount-driven Black Friday weekend in late November.

For November and December combined, Gap Inc’s comparable sales were up 2%, putting the company on pace for its first quarterly increase in two years. The fourth quarter concludes at the end of January.