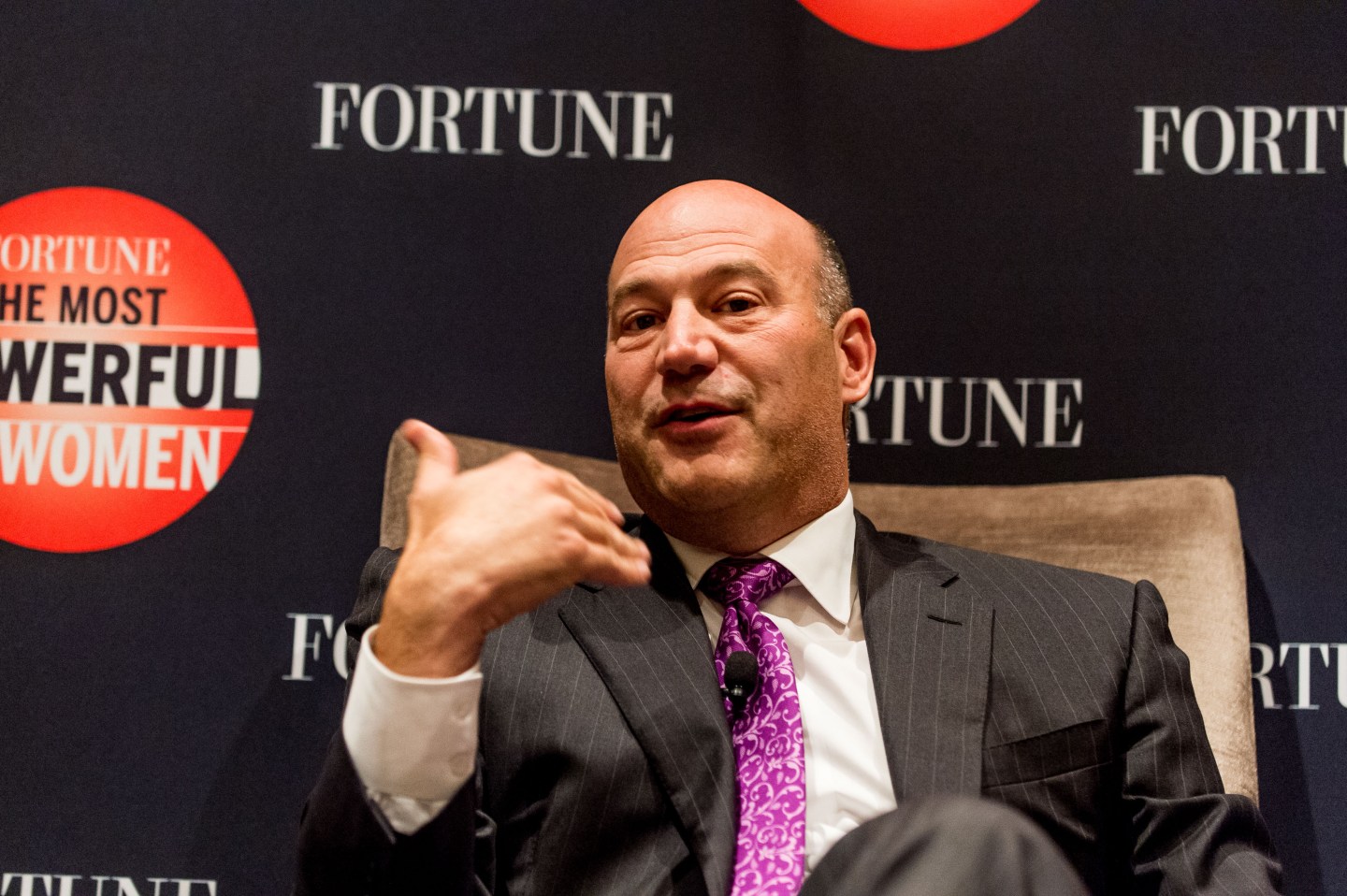 “As my top economic adviser, Gary Cohn is going to put his talents as a highly successful businessman to work for the American people,” Trump said in a statement.

The council post, which helps to coordinate and develop the president’s economic agenda, can also be seen as a stepping stone to other government jobs. Rubin led the council before becoming Treasury Secretary.

Cohn, 56, is just one of a number of former Goldman executives who are slated to join the Trump administration and advise on the economy, including Treasury secretary nominee Steven Mnuchin and White House adviser Steve Bannon.

“We will miss Gary at Goldman Sachs, but I believe the American people and the President-Elect are fortunate that he has chosen to serve his country,” Goldman Chief Executive Officer Lloyd Blankfein said in a statement.

Cohn had long been regarded as the likely successor to Blankfein, but that view has dimmed in the past several years as Blankfein, 62, showed no signs that he would step down in the near future.

Cohn’s departure now raises fresh questions about who might succeed Blankfein in the long run, while potentially giving rise to a new group of leaders at the bank.

Unlike other Wall Street firms that have had significant turnover in their upper ranks, Goldman’s leadership has remained remarkably stable over the years. Some Goldman executives have privately complained that this has created a bottleneck for the next generation of leaders.

It is likely that Cohn’s role as Goldman’s president may be split, Reuters has previously reported. Chief Financial Officer Harvey Schwartz and investment banking co-head David Solomon are likely candidates, according to people familiar with the matter.

Such a move could return Goldman to a co-president, co-chief operating officer structure. Cohn had previously served alongside Jon Winkelried in this arrangement, until Winkelried’s departure from the firm in 2009.

Cohn is a former Goldman commodities trader from Ohio who joined the firm in 1990. He served in a variety of leadership roles in bond trading, becoming co-head of Goldman’s broader securities division and then co-president in 2006.