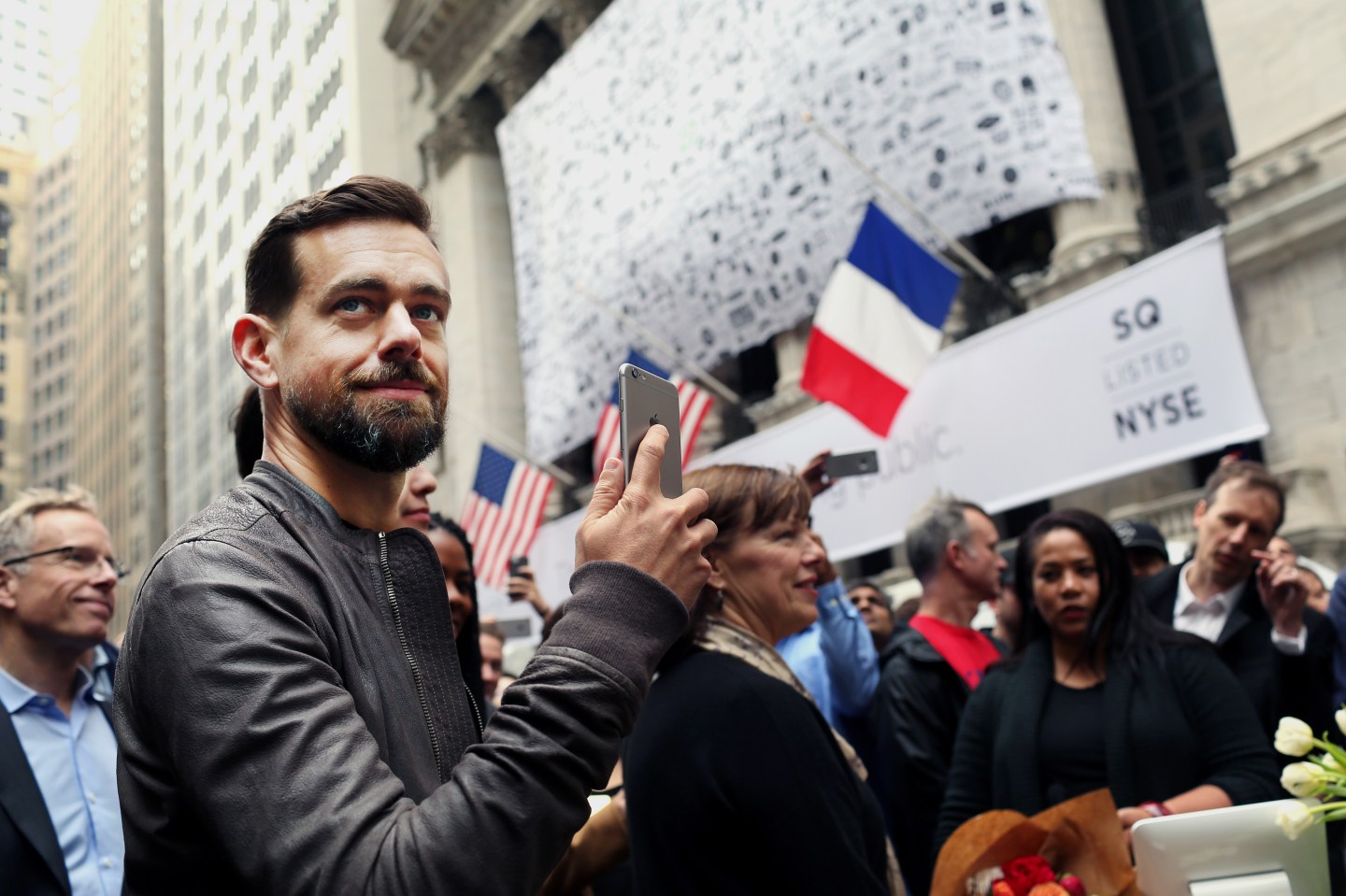 That was the question posed to Jack Dorsey, Twitter cofounder and CEO, at the Recode Code Commerce conference in San Francisco, Calif on Tuesday evening.

“I feel very proud of the role of the service and what it stands for,” Dorsey continued circumspectly. “It’s had such a spotlight on it through his usage and through the election.”

Pressed on what exactly he found “complicated,” Dorsey brought up on the unusual dynamics that arise from having such a prominent figure regularly post his thoughts to the site ex tempore.

“What does this mean to have a direct line to how he’s thinking in real-time and to see that?” Dorsey mused. “I’m not sure.”

“We certainly play a big part in distributing news and opinions and what people think about what’s going on in the world,” the Twitter (TWTR) co-founder continued, twisting in his chair. “We have a role and responsibility to make sure that people are seeing what they need to see and they can have easy conversations and really get to the truth.”

“We’re learning as quickly as we can, and that’s the complicated part,” said Dorsey, who also heads the payments firm Square (SQ). “We have to learn even faster now.”

You can watch the full interview here, or below. The segment covering Trump starts around the 1:10 mark and ends at 3:45.