Why Big Phone Companies Are Excited for the Trump Presidency 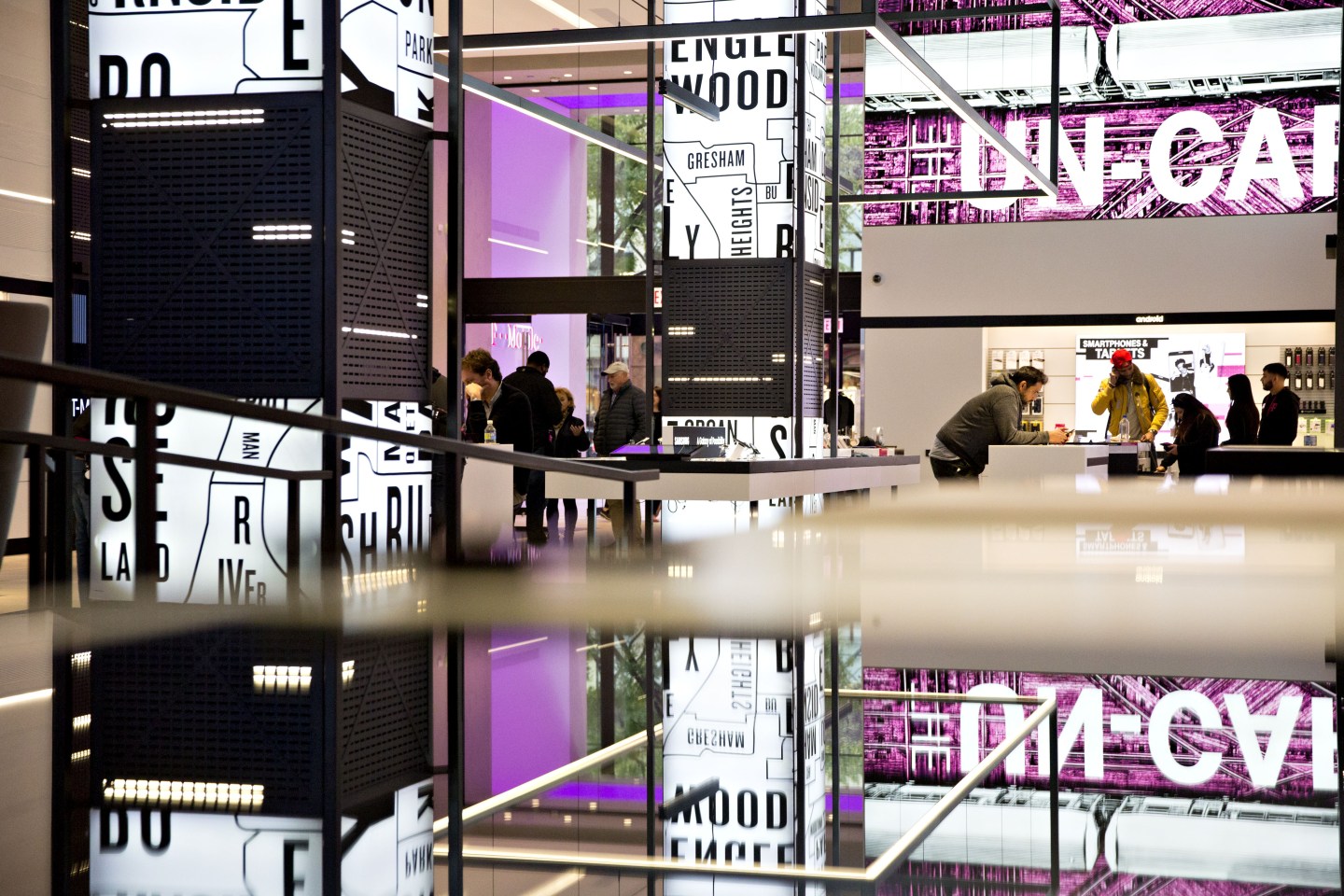 There’s a growing sense of almost euphoria in the telecommunications industry as the incoming Donald Trump administration appears likely to be considerably more friendly to mergers and acquisitions.

The change comes after eight years of tough regulatory scrutiny of telecom mergers under the Obama administration. AT&T wanted to buy T-Mobile, then Sprint (S) tried. Both were nixed by regulators, which also prevented Comcast (CMCSA) from grabbing Time Warner Cable (TWC).

But that hostility towards consolidation appears quite likely to change. President-elect Trump has appointed to his transition team a series of industry figures to govern both merger reviews and telecom policy, many of whom have displayed strong opposition to regulatory intervention and a preference for letting free markets evolve on their own.

The industry is expecting considerably more “openness for consolidation,” Braxton Carter, T-Mobile’s CFO, said at a UBS investor conference on Monday. “I really do think you’re going to see a lot of evolution and a lot of excitement of over the next several years.”

T-Mobile, having been twice before the subject of acquisition efforts, is among the most likely to merge in the new deregulatory climate. But as the carrier has doubled its subscriber base and become a cash generating machine over the past three years, the terms of the next deal may be quite different. Carter said his company expects M&A activity will include companies outside of the telecom business.

Still, it’s unclear if allowing such mega-mergers would help or harm consumers. After regulators stopped AT&T from acquiring T-Mobile, the smaller carrier became a force for lowering prices and doing away with customer-unfriendly industry practices like two-year contracts.

Even without more mega-mergers, the telecom industry expects rapid relief on the regulatory front as well. Carter, like many others in the industry, expects the Trump administration will roll back net neutrality rules intended to prevent discrimination against any website or online service.

“There are a lot of very interesting things you could potentially do, but we’ll see what happens,” Carter said Monday without getting specific.

T-Mobile’s (TMUS) innovations in giving customers unlimited data to watch streaming video or listen to streaming music didn’t discriminate and weren’t challenged on net neutrality grounds. By contrast, AT&T (T) and Verizon’s (VZ) efforts to give their customers free data for using video services they own has come under fire from the Federal Communications Commission.