Are Blockchain Patents a Bad Idea? 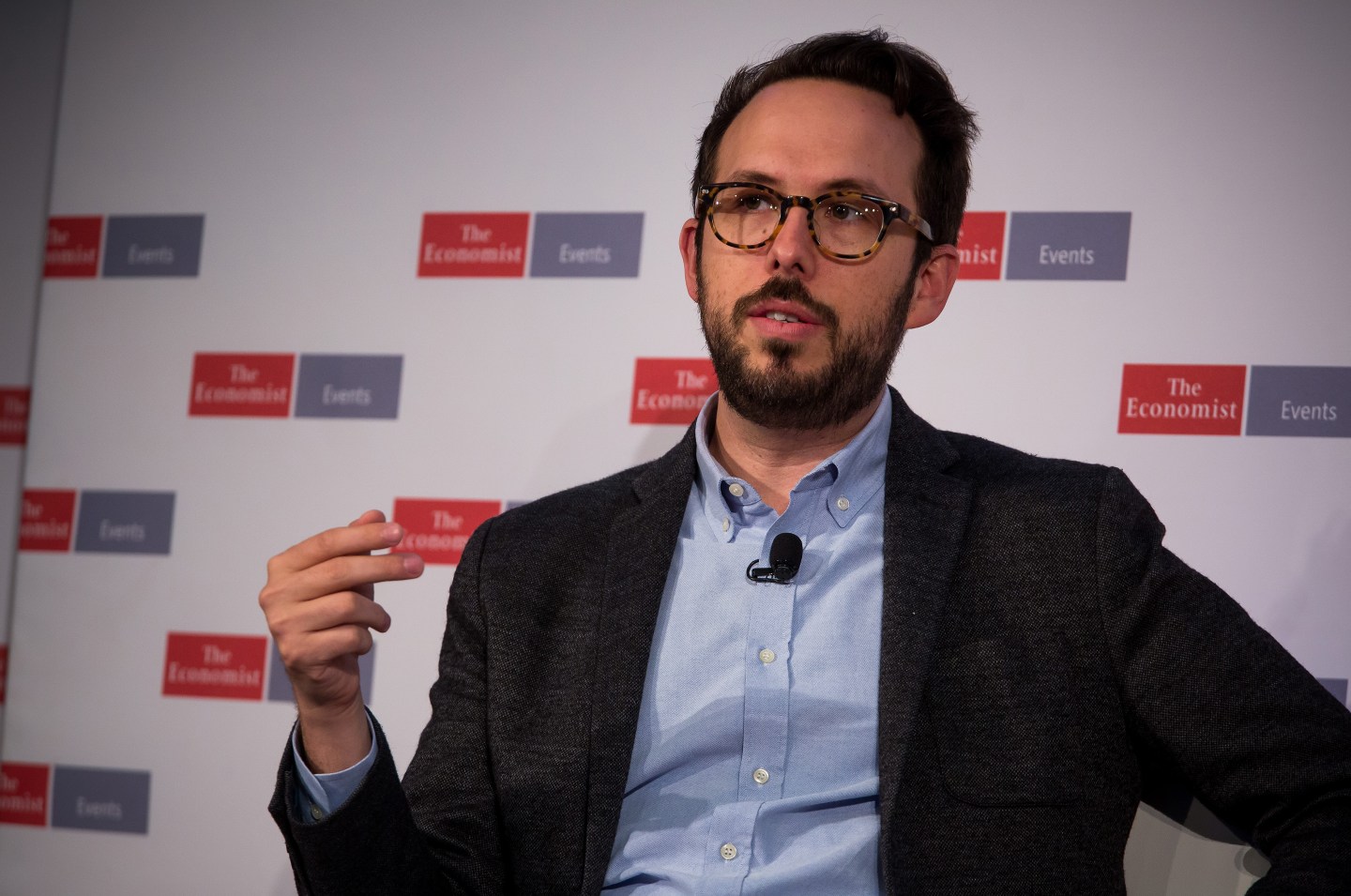 Blockchain is at a crossroads. On one hand, the technology, which promises to revolutionize record-keeping in businesses like banking and farming, is more open than ever with firms including Chain and R3 saying they would make their blockchain software code open to the public.

But there is another force at work that could close off access to the technology. That force comes in the form of patents as big banks and others file applications that seek 20-year monopolies over various aspects of blockchain.

The most prominent example is an application in which Goldman Sachs seeks a patent for “processing financial transactions using a … distributed ledger … [to] store a portion of the ledger corresponding to a respective asset” — in other words, using blockchain tools to settle transactions.

The Goldman application caused a minor media stir but the investment bank is hardly the only one seeking blockchain patents. Bank of America (BAC), Accenture (ACN), and Morgan Stanley (MS) are among the other big corporate names that appear on hundreds of blockchain-related patent applications filed in the last few years. Meanwhile, a controversial figure named Craig Wright who claims to have invented bitcoin (the claim is widely doubted) has filed dozens of patents in an apparent attempt to exert control over blockchain.

So far, the U.S. Patent Office has yet to actually grant any of these patents. But if it does, the patent owners could be in position to seek millions of dollars in damages from other blockchain users that do not agree to license their technology, or even shut them down with an injunction. Worse, the owner could employ a “patent trolling” model—simply sitting on the patents and using shell companies to file lawsuits against anyone using blockchain.

According to Don Tapscott, a co-author of a popular book, Blockchain Revolution, a surge of patent litigation could be devastating to the technology’s development.

“This sort of behavior is antithetical to innovation, collaboration and the openness that’s at the heart of the new digital age,” said Tapscott. “I find it unfortunate when incumbents threatened by new paradigms revert to behavior that’s not even in their own interest.”

But in the case of banks like Goldman Sachs and Morgan Stanley, whose patent filings reportedly caused tension with the blockchain consortium R3 (the banks left R3 last week), it may be premature to assume they will act aggressively.

A source close to Goldman said the bank’s patent applications are primarily a defensive measure to ensure a tech firm or another company “doesn’t monetize it away.” The source, who would speak only on the condition of anonymity, added that the bank could also donate patents it obtains to a consortium that seeks to promote blockchain adoption in the financial sector.

Meanwhile, others argue that patents will be an inevitable part of the blockchain landscape and that this is not a bad thing. Justin Hill, a patent attorney at the law firm Olswang, recently wrote that the emergence of clusters of blockchain patents could be similar to what occurred in the telecom industry, where companies pay intellectual property holders to access standard technology.

Would a blockchain patent be valid?

It’s still not clear, however, if patents are the best approach for encouraging blockchain technology, or if such patents should even be valid under American law.

Daniel Nazer, a lawyer with the Electronic Frontier Foundation, told Fortune that applications to patent the blockchain — which is a form of software — face a high hurdle due to a Supreme Court case called Alice. That decision ruled that most, or perhaps all, software patents are abstract ideas that are ineligible for patent protection.

He added that many such patent applications would also have to overcome objections that the “invention” they claim is obvious. This is especially the case, said Nazer, because the applications are not for foundational concepts like bitcoin or the blockchain itself—concepts that could not be patented today since bitcoin’s pseudonymous creator, Satoshi Nakamoto, disclosed them to the public years ago.

But Nazer remains concerned the Patent Office will fail to apply the proper quality controls, and will issue weak blockchain patents all the same.

“I’m concerned the system will fail and there will be lots of abstract and mundane patents for ‘use of the blockchain for X,’ and then everyone will have to negotiate legal minefields and innovation will slow,” he said.

For now, though, the prospect of patent pitfalls is not slowing companies like Chain, which develops blockchain protocols for the likes of Visa and Capital One, and in October released an open source version of its Chain Core software.

“Patents? We feel strongly this should be done in a way that is open source and that patents are used only defensively,” Chain CEO, Adam Ludwin, told Fortune recently. “Will there be lawsuits in the future? Yeah, probably.”