R3 Blockchain Opens to All 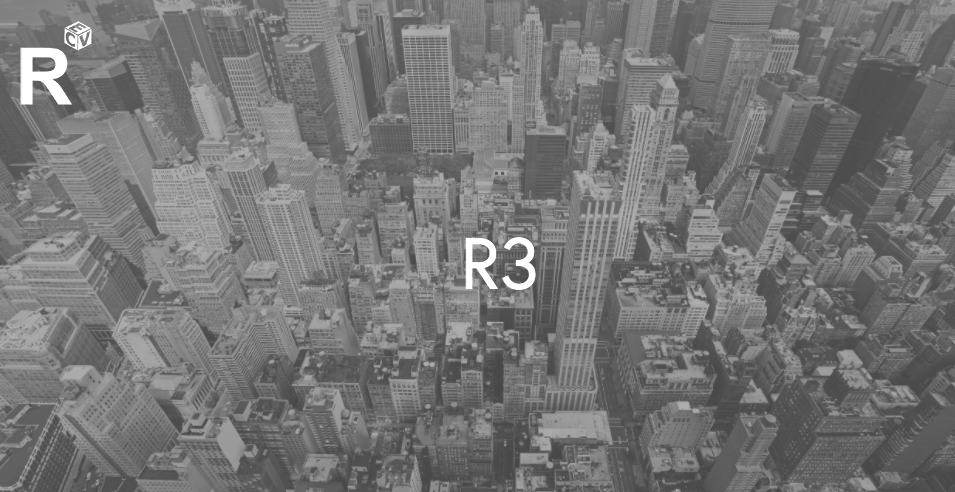 Financial technology firm R3 CEV is the latest upstart to lift the veil on its blockchain, a kind of distributed ledger that may revamp banks’ back offices with modernized software.

A number of startups and Wall Street stalwarts have been vying to develop products that will eventually replace, or supplement, present-day financial infrastructure. Advocates of blockchain tech, the fundamental innovation that underpins cryptocurrencies like Bitcoin, say that it streamlines settlements as well as the execution of certain legal contracts, making business processes quicker, more secure, and less prone to error.

In the interest of attracting adherents to its own concoction, R3 posted the source code of Corda, its distributed ledger prototype, to Github, a code-sharing site, on Wednesday morning. The firm also debuted a website featuring supplementary materials for developers and enthusiasts at Corda.net.

“Our intention is to encourage other people in the community to contribute to it, to build on top of it, to drive its design and adoption,” said Richard Brown, R3’s chief technology officer. “We want a large number of people people downloading and using it,” he said.

The more companies and people that take up R3’s tech, the more valuable it becomes, of course. It’s classic network effect.

R3, founded two years ago, has drawn more than 70 financial firms into its orbit, including heavy hitters such as J.P. Morgan Chase (JPM), Barclays (BCS), and Bank of America (BAC). Corda is the crowning achievement of the consortium’s collaboration to date.

Despite the team’s progress, R3 has suffered a number of high profile departures in the past week or so. Members such as Goldman Sachs (GS), Banco Santander (BSBR), and Morgan Stanley (MS) have exited the group, choosing to focus their blockchain efforts elsewhere.

“For the first time Corda will be available globally, not just to consortium members,” said Mike Hearn, a Google (GOOG) alum who serves as the project’s engineering lead.

Hearn, a once-prominent Bitcoin coder who joined R3 in the fall of 2015, caused an uproar earlier this year when he controversially declared that Bitcoin had “failed” to achieve its proponents’ early aims as a functional, decentralized network for instantly transferring value around the world. His essay on the blogging site Medium inadvertently worsened a growing division between a core group of ideological Bitcoin purists and a nascent cadre of technologists seeking to appropriate elements the blockchain for other ends, like sprucing up incumbent banking infrastructure.

“People will be surprised when they dig into the code of the technical white paper,” Hearn told Fortune on a call. For one thing, he said, Corda is designed to be compatible with tools that programmers within large organizations are likely already familiar, such as relational databases for storing digital information and Microsoft SQL, a tool for accessing data contained therein.

R3 is not alone in its move to open source software. Last month, rival Chain released an open source version of its Chain Core blockchain software to developers, allowing the public to contribute improvements to its code and applications on top of its network. Other firms such as Ripple and Digital Asset Holding have open sourced parts of their codebases as well.

R3 has partnered with the Hyperledger Project, an arm of the Linux Foundation, a non-profit organization that promotes the open source Linux operating system. The Hyperledger Project also shepherds a couple of other blockchain projects, such as IBM’s (IBM) model, dubbed “Fabric,” and Intel’s (INTC) version, called Sawtooth Lake.