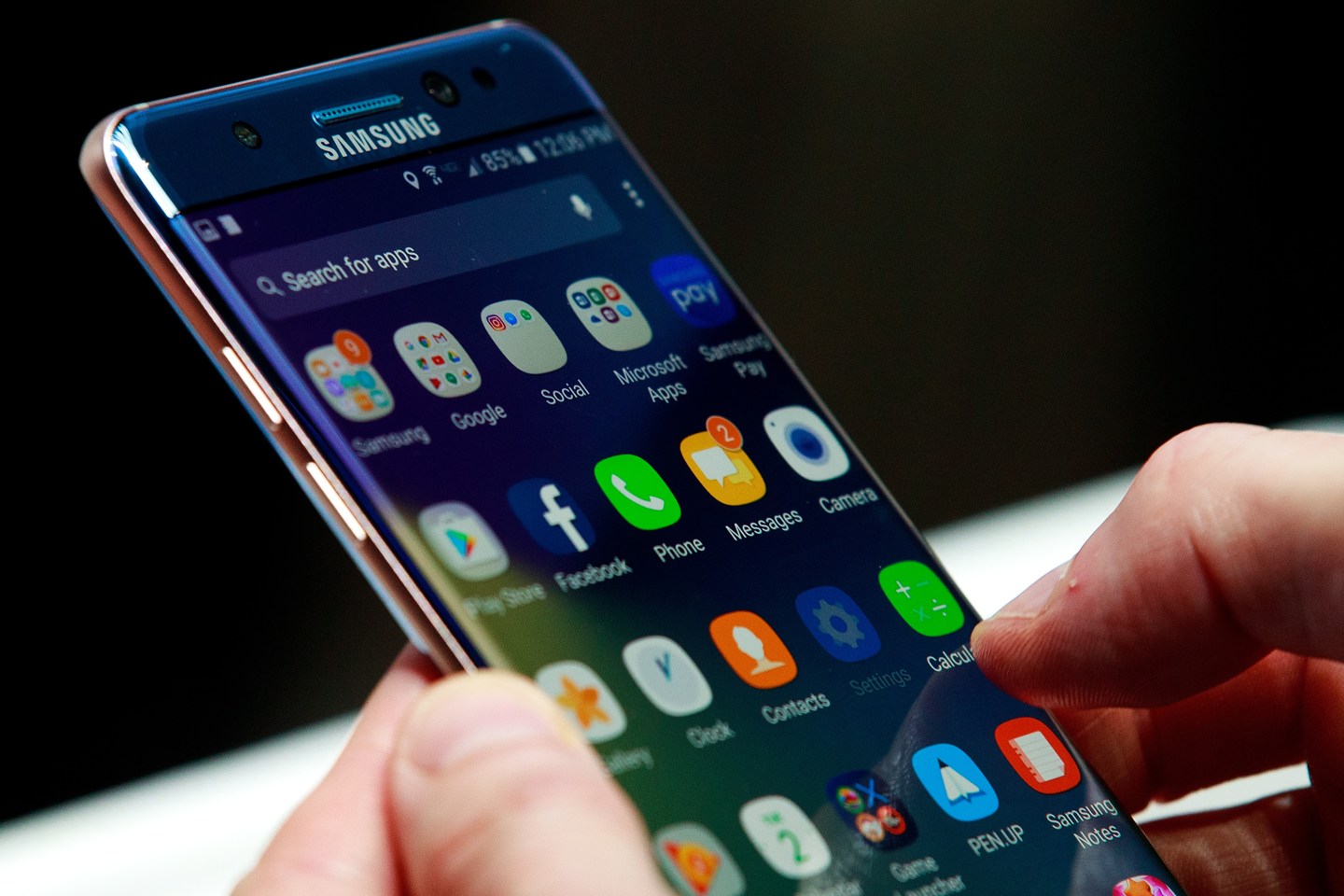 Korean electronics giant Samsung (SSNLF) will reportedly announce the final results of an internal investigation into what went wrong with the Galaxy Note 7 by the end of the year, according to the Investor.

The embattled company has been operating in full damage control mode, particularly after posting a 96% plunge in third quarter earnings last month. Part of the damage control operation has been to independently seek answers as to why batteries in some of its products were spontaneously catching fire, and a new round of investigations kicked off earlier this month. While faulty batteries seem to have been the catalyst, the company wanted to determine other factors that could have led to the explosions.

Since launching the tablet phone in August, over 4.2 million Galaxy Note 7s have been sold globally, reports the Investor. But the reports of fires and exploding batteries led to a recall then a total discontinuation of the device in October.

“We are considering all possibilities to find out the exact cause of the accidents,” a Samsung official told the Investor.

The findings of the new investigation will be the deciding factor in whether or not the phones can be re-used, saving huge environmental and financial costs, and could have an impact on the the Galaxy S8 launch next year.

For more on the Samsung Galaxy Note 7, watch this Fortune video:

The results could also be a deciding factor in whether “heads will roll,” at the company, after Chief Executive Kwon Oh-hyun said Samsung would only assign responsibility after the crisis was resolved, reported Fortune earlier this year.

It has been a busy week for the “crown jewel” of South Korea’s largest conglomerate, with the enterprise reportedly considering a major structural overhaul as part of a wider succession plan.