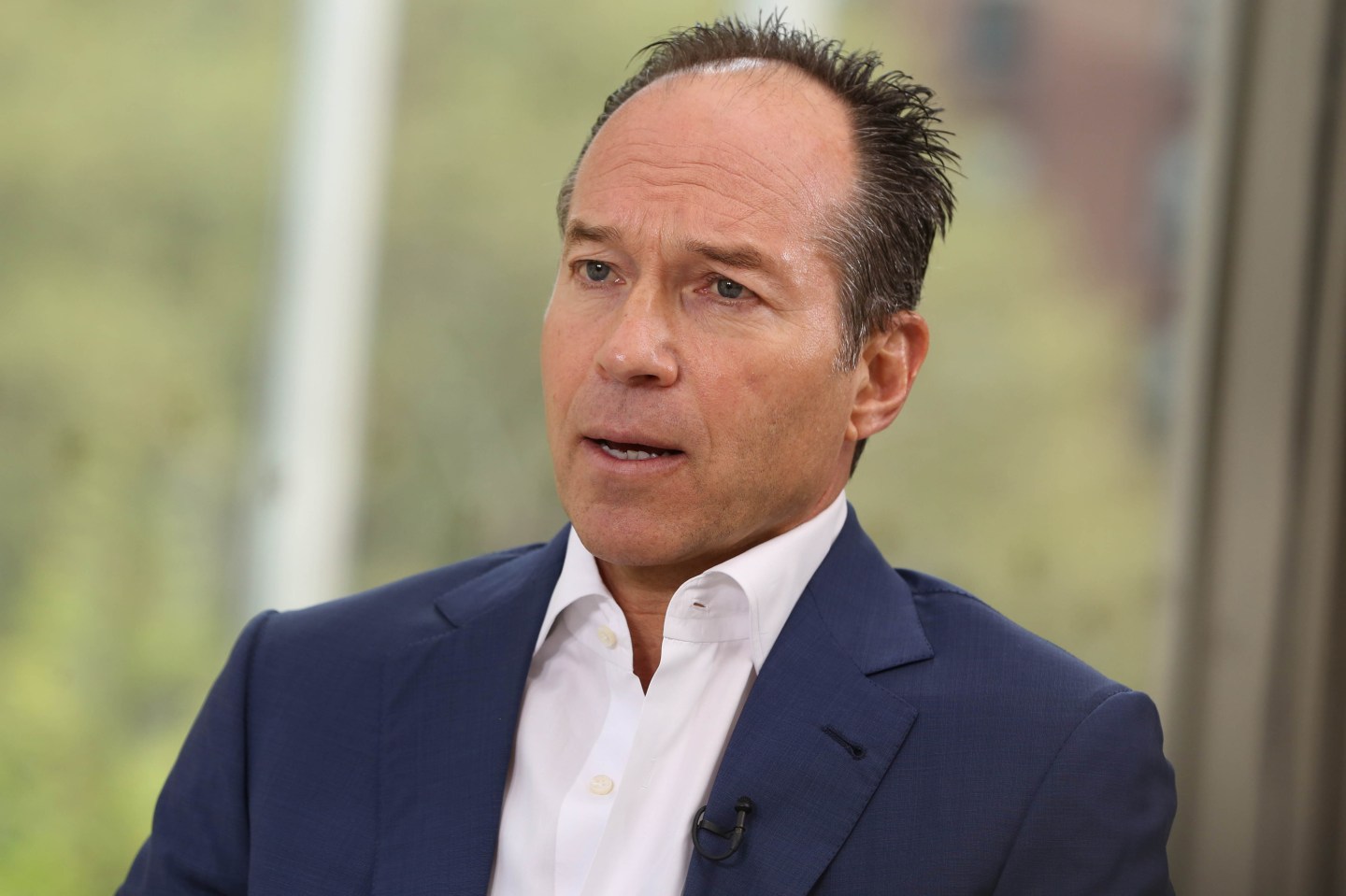 Twitter shares rose as much as 2% at market open on Monday following a filing by the hedge fund Jana Partners, which announced it is taking a stake of 2.9 million shares.

It’s a small position, but Jana Partners is also known to be activist investment firm, suggesting it could push for either reforms or a sale at the influential, but underperforming, social media company.

Twitter (TWTR) has been frequently discussed as a likely acquisition target in recent months. Stalled user growth and a leadership exodus have made it less and less appealing as a standalone company.

Google (GOOGL), Disney (DIS), and Apple (AAPL) have all been reported to be considering acquiring Twitter, but none of that interest came to fruition. The most serious suitor was said to be marketing software maker Salesforce.com (CRM), which ultimately decided not to pursue the deal in early October.

Jana, headed by veteran activist Barry Rosenstein, has played a role in restructuring large companies, including McGraw-Hill Publishing and ConAgra Foods. In both cases, Jana pushed the companies to split into smaller, more focused units.

Twitter’s problems arguably have more to do with business and product strategy than structure, though. Its advertising offerings have done less well than Facebook or its subsidiary Instagram, and new features have failed to garner much user interest. A major recurring issue has been the level of abuse and harassment on Twitter, reportedly a major factor in Salesforce walking away.

Twitter has turned to cost-cutting measures, including broad layoffs and the recent shutdown of its Vine video service. That shutdown triggered a wave of nostalgia for Vine, suggesting that Twitter failed to make the most of a product users loved.

That points to the other possible approach from a determined activist: leadership change. Since returning as interim CEO last year, founder Jack Dorsey’s turnaround road map has failed to produce results or excite investors.