The Internet Is Heartbroken Over Vine Shutting Down 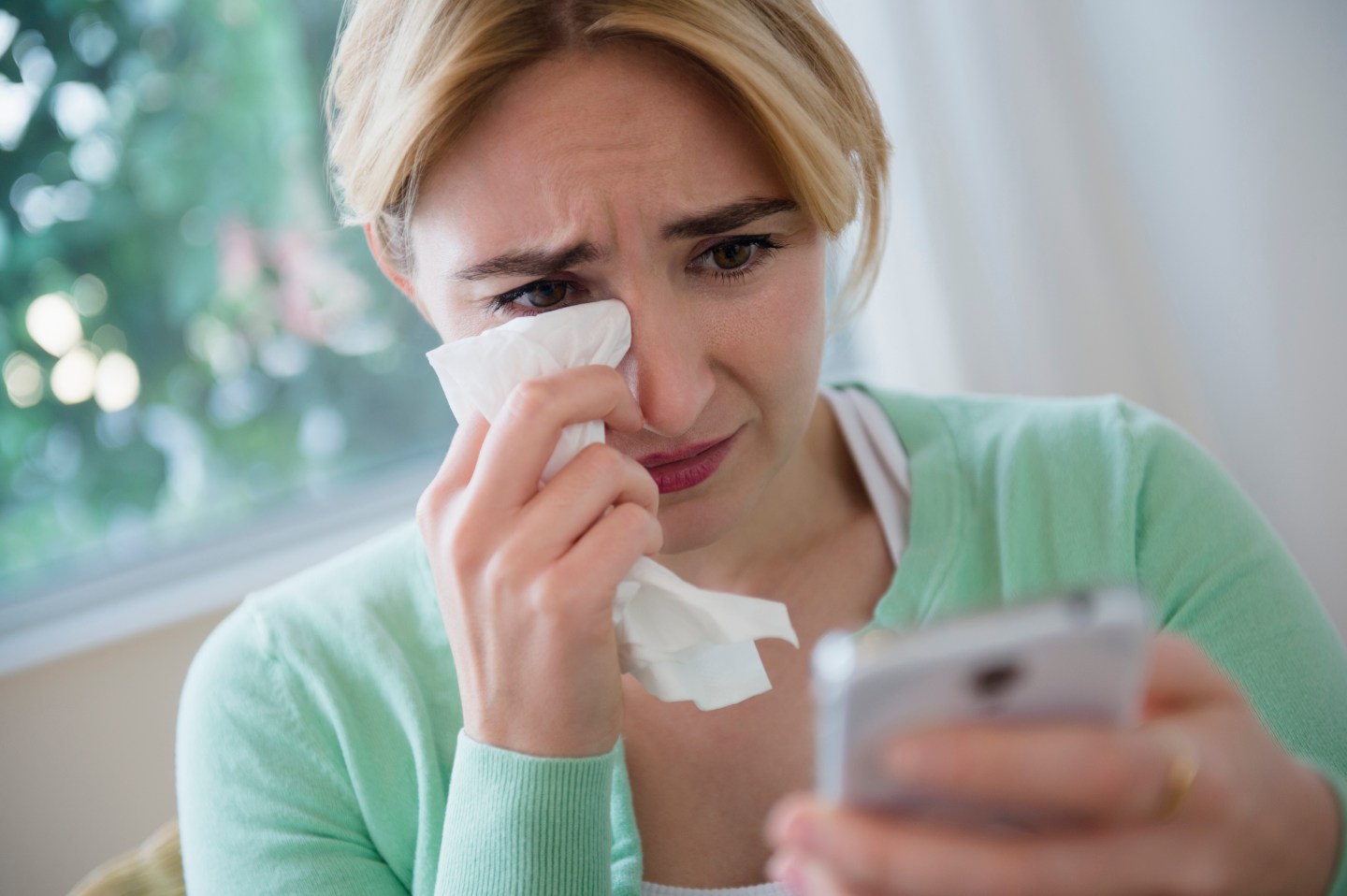 News that Twitter is shutting down Vine has devastated users.

According to an announcement on Medium posted Thursday, the popular short-form video-sharing app will be discontinued “in the coming months,” though the Vines will still be accessible and available for download.

Many Vine users found a voice, friends, and careers through the app, and several fans took to Twitter (TWTR) on Thursday to lament the loss.

vine is being discontinued. my heart is heavy. i'm eternally grateful for the life it's given me, for all of my friends, and all of you.

Vine changed my life and gave me so many new friends. Let's go out with a bang. #RIP #vine @vine

Who you gone do it for, it you cain't do it for the Vine?

Some noted that the loss of Vine is a serious blow to black people and people of color, who found an audience through the app wouldn’t have reached through traditional media.

ppl love blk culture but they dont like to pay blk ppl for it (hi, appropriation). vine wasnt perf but it was a way to try & get around it

ending vine is a hate crime against black teens from atlanta

Other users pointed to Vine’s influence on recent social and political movements, especially during the Ferguson protests in 2014.

easy to forget, but Vine was really, really big during Ferguson – which happened before periscope/Snapchat were things

I used Vine a lot when covering Ferguson. I'm told this one became an exhibit in a trial over resisting arrest: https://t.co/YJRk5iwSCn

Vine co-founder Rus Yusupov, who was laid off by Twitter last year, weighed in as well.

Twitter acquired Vine ahead of the app’s official launch in 2013. Earlier Thursday, the company reported a sharp slowdown in revenue growth on Thursday and said it would cut 9% of its workforce.