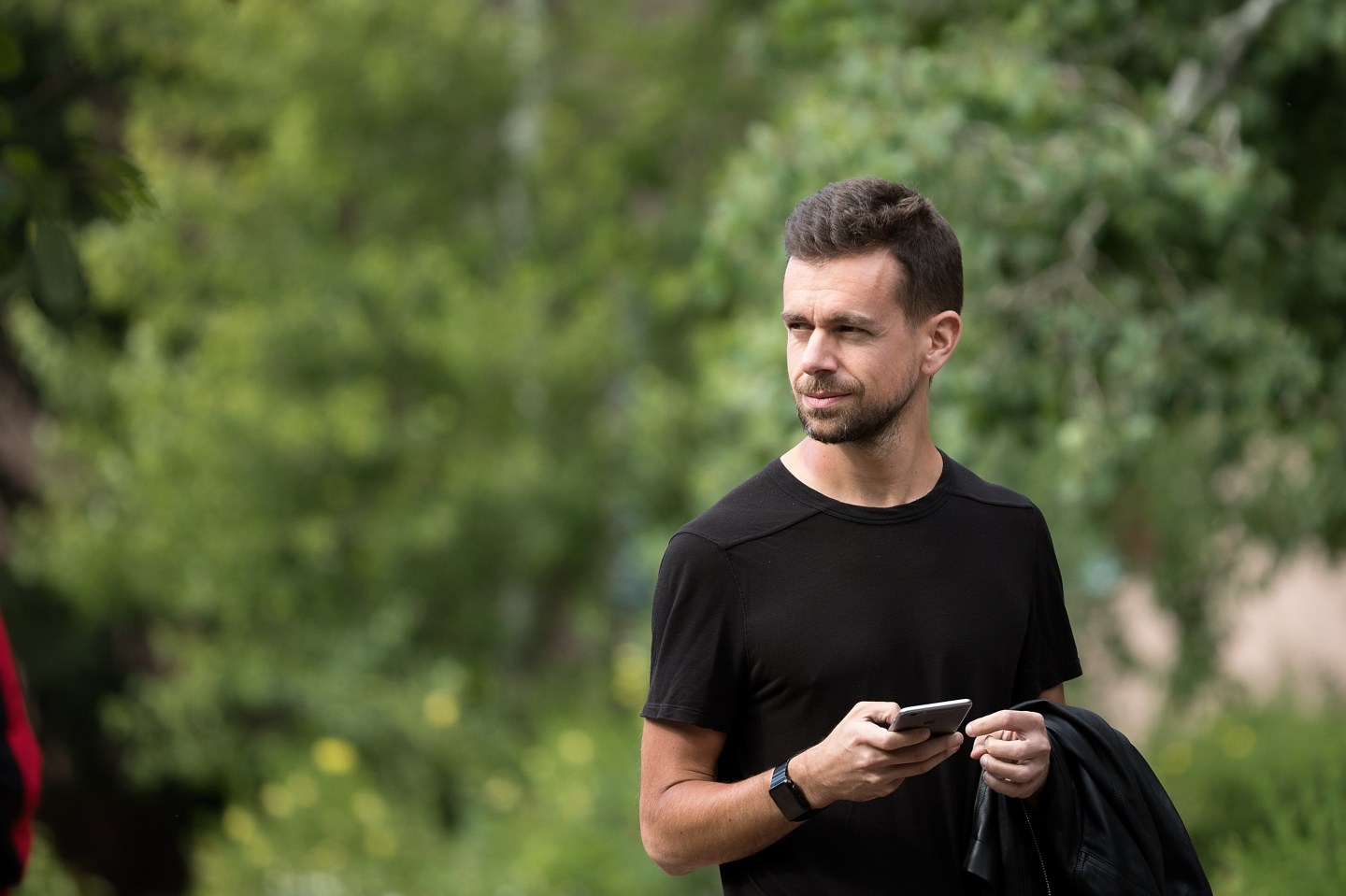 The social media company entered 2016 in crisis mode. It was struggled to attract new users, its strategy was muddled, it had lost the faith of investors. The list of departing executives was especially grim: Fourteen top executives had left since CEO Dick Costolo resigned in mid-2015.

This February, when I tried to get a sense of what was going on for a longer Fortune story tied to the company’s 10-year birthday, the official line from Twitter and anyone supporting Twitter was “this is the turning point.” Prominent investor Chris Sacca insisted that the company’s worst days were behind it. Suntrust analyst Bob Peck said things could only go up from here.

Jessica Verrilli, the head of corporate development, told me she believed the company’s executive exodus was over:

Over the summer, at least seven more executives left. (See the graphic below.) Meanwhile the company’s struggles with abuse and bullying on its platform have intensified.

Last week there was a tiny glimmer of hope. It started to feel like the company’s troubled turnaround was finally, maybe, (just maybe!) starting to build a little traction. Twitter seemed to be executing on CEO Jack Dorsey’s bold mission statement that Twitter is “live.” The company’s livestreamed NFL game won it positive reviews and a decent-sized audience. Then it announced a deal with Bloomberg to livestream all three presidential debates. It felt like progress after three years of executive turnover, internal dysfunction, and existential angst.

But once again, the hope has been quickly dashed. Friday CNBC (and several other outlets) reported that Twitter is moving closer to a sale. Google parent Alphabet and Salesforce have been named as reported suitors. Google has struggled to gain a foothold in social media; Salesforce’s interest can be explained in a Tweet by the company’s Chief Digital Evangelist:

The news, and thus, the end of Twitter’s turnaround, reminds me of the one thing I heard from everyone I spoke with in February: “If anyone can do it, it’s Jack.” The question was whether anyone could actually do it.

Twitter is an incredible, singular media asset, but it has been mismanaged from the start, which hurt its chances of ever becoming a dominant force in a winner-take-all market. The company’s successes often happened in spite of its management, not because of it. Meanwhile competitors like Facebook, Snapchat, and Instagram have won increasing amounts of users’ time and attention—attention that should have been Twitter’s.

If Twitter sells, that will become the new official line: If Jack couldn’t do it, no one could have. Turns out Twitter was un-fixable. It’s a convenient way to shift the blame from any one person. Twitter, once an underdog that hit some growing pains, will be remembered as a cautionary tale of squandered potential.