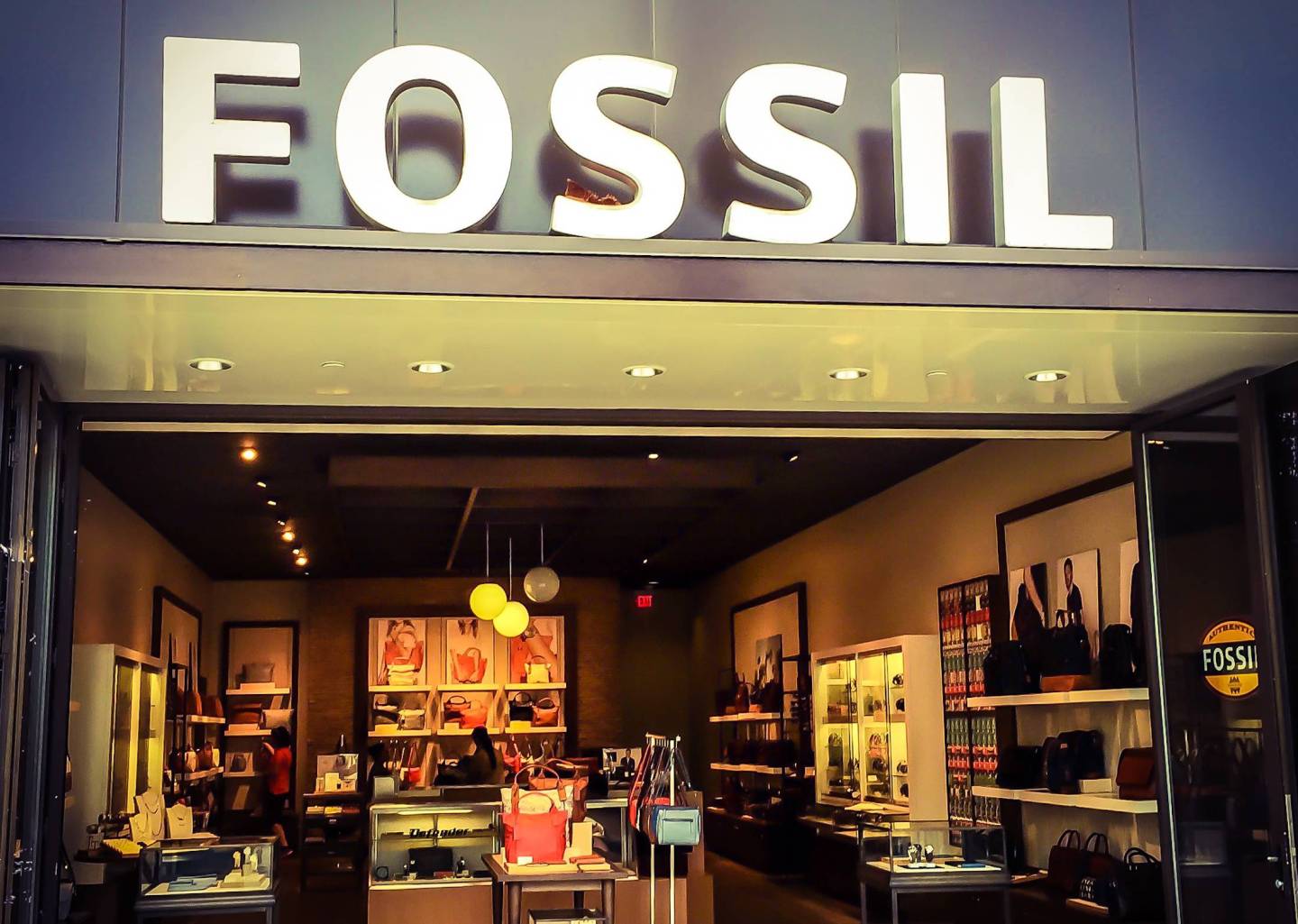 Fossil (FOSL) is downsizing. The fashion brand said it will reduce the number of products in its assortment and close stores. The news sent shares 7% higher on Friday.

On Thursday, after the stock market closed, Fossil reported a quarterly profit of $17.4 million, down from $57.5 million a year ago and said total sales declined 4.2% to $738 million. The poor showing has forced the company, which makes handbags, jewelry, sunglasses and watches under its own name and for brands like Michael Kors, to narrow its focus.

“People want fewer and better products,” CEO Kosta Kartsotis said in a conference calls with analysts on Friday. “Consumers don’t want to see a huge assortment of products like what’s in a department store. They want to see a few good, well-designed products.” The new ethos will also extend to Fossil’s wholesale business, and the company will produce fewer styles in larger numbers. Fossil’s other wholesale clients include Tory Burch and Kate Spade (KATE).

The new approach echoes that of other companies. Procter & Gamble (PG) and Target (TGT) are both trying to not to overwhelm consumers with too many variations of similar products.

Fossil took a charge to cover costs of closing some stores and said more shutterings were likely.

“We’ll examine and adjust our store fleet to reflect the evolving shopping habits of today’s consumer,” Kartsosis said. The company did not say how many stores could be on the chopping block, but Fossil operates 284 U.S. locations.

Many mall-based retailers have been paring down their store fleets amid soft business and a shift online, including Gap Inc (GPS) and Macy’s (M). Others, like Coach (COH), have closed stores outside of major centers to focus on priority markets.