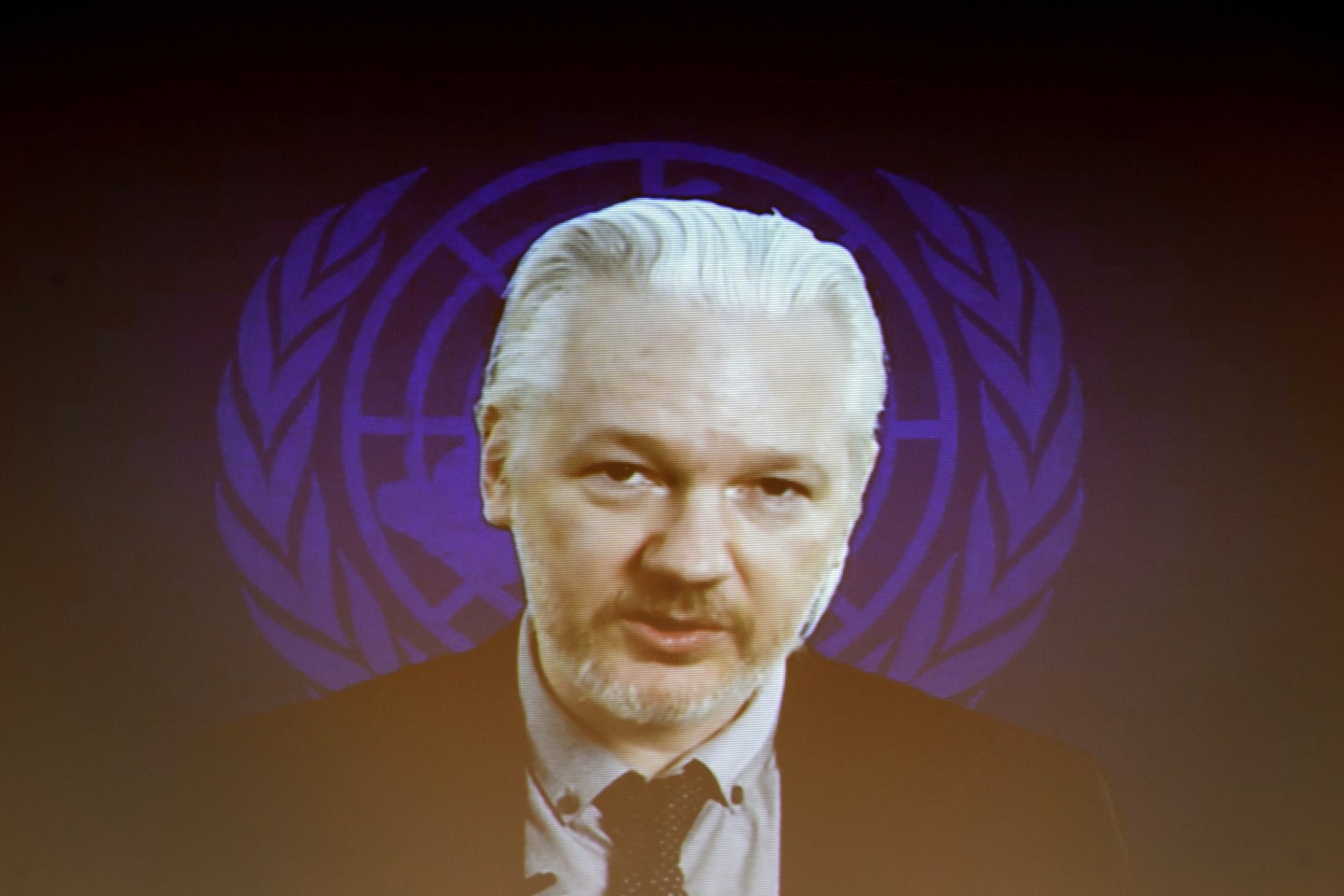 WikiLeaks founder Julian Assange says his group did not get emails related to Hillary Clinton’s campaign from a “state actor.”

U.S. intelligence has publicly blamed Russia for the hacked emails from campaign chairman John Podesta. In a statement Thursday, Assange said Wikileaks’ sources of the emails “are not state parties.” It does not say how it obtained the documents, noting only that the original sources are Podesta “and his correspondents.”

The wording of the statement does not rule out the possibility that the emails were obtained by a state actor and then provided to another party who then passed them on to WikiLeaks. The White House has declared that Russia is not only behind the hacking of the Clinton campaign and Democratic Party but that it is attempting to meddle with the U.S. election process.

Donald Trump has repeatedly praised Russia’s strong man, Vladimir Putin, and has questioned whether Russia actually is behind the hacked emails.

Meanwhile, Assange gave an interview to Russia state-backed RT network. In the interview, to be aired Saturday, Assange claimed that the Clinton camp is fueling a “neo-McCarthyist hysteria.” He added, “We can say that the Russia government is not the source” of the hacked emails.

Assange says WikiLeaks will not reveal the identity of its sources.

The Podesta emails have shed light on some of the inner workings of the Clinton campaign.