The United States Presidential Election Is Under Attack 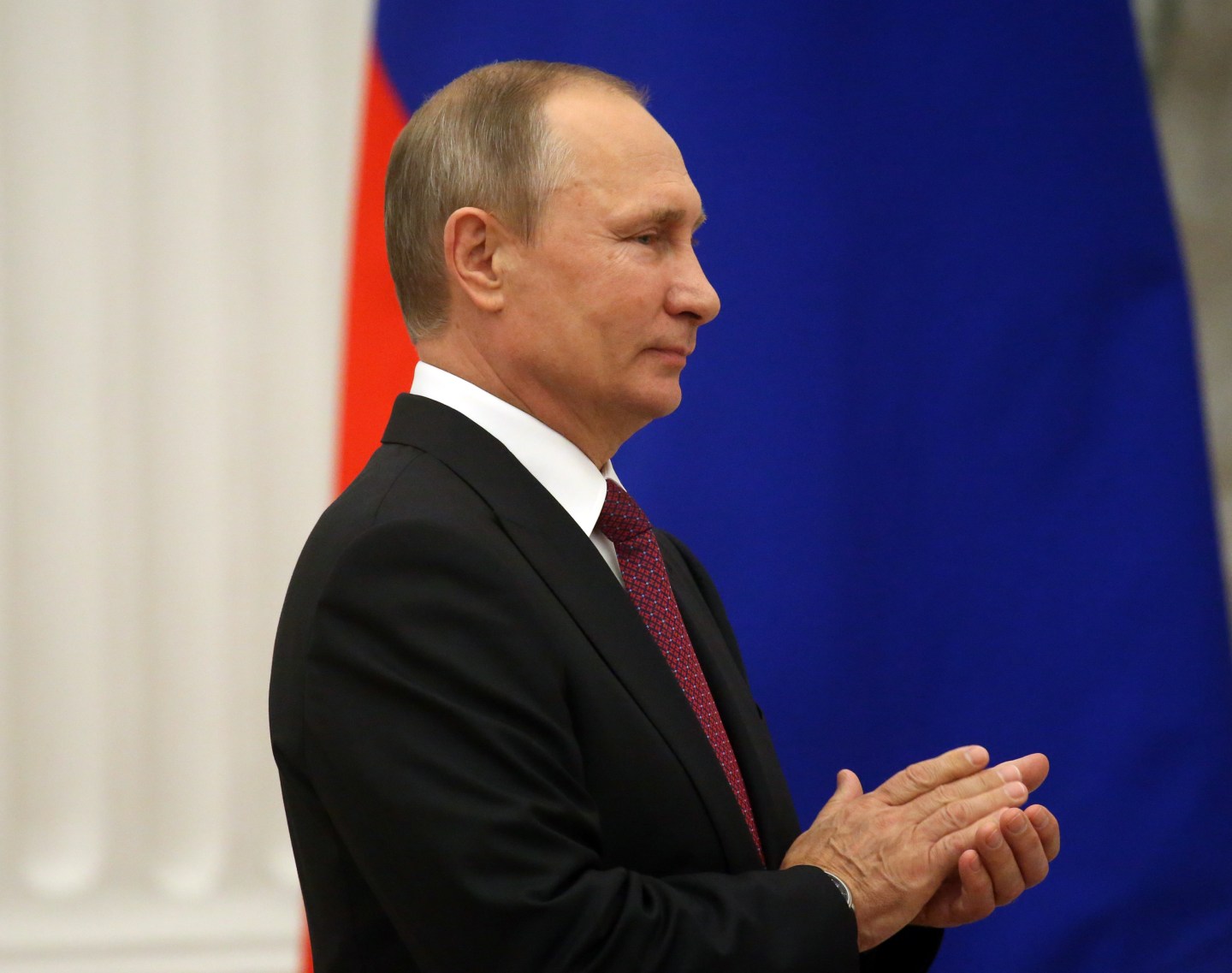 A version of this post titled “The Moscow Menace” originally appeared in the Cyber Saturday edition of Data Sheet, Fortune’s daily tech newsletter.

Last week the federal government leveled a serious accusation against a major adversary: Russia has been meddling in the upcoming U.S. presidential election by compromising email messages linked to campaigns and political parties.

The warning by the Office of the Director of National Intelligence and the Homeland Security Department alluded to recently disclosed hackings of various Democratic committees and officials like Clinton campaign chairman John Podesta. The government agencies noted that “only Russia’s senior-most officials could have authorized these activities” that involved stealing documents and handing them over to vigilante online publishers, like WikiLeaks, and other websites and personas believed to be Russian fronts, like DC Leaks and the wily, if dubious, online hacker “Guccifer 2.0.” The statement concluded, chillingly, that these acts of foreign subterfuge were “intended to interfere” with the country’s democratic process.

Unsurprisingly, Russia disagreed. Russian President Vladimir Putin chalked up the finger-pointing to “hysteria.“ Sergey Lavrov, Russia’s foreign minister, called the claims “flattering,” “ridiculous,” and unsubstantiated. When asked whether Moscow rejected the attribution, Lavrov told CNN, provocatively, “we did not deny this—they did not prove it.” Hmm. Perhaps Lavrov’s remark was a slip of the non-native tongue, but his statement might be more than a little revealing. The Kremlin has not denied its involvement, strictly speaking, in the archive dumps; rather, its leaders have sidestepped the question by responding ambiguously.

For more on Russia, hacking, and politics, watch:

The American electorate is quickly learning what security and intelligence pros have understood for decades: Cyber warfare and information warfare are inextricable. Unable to directly hijack voting booths, America’s adversaries are trying their damnedest to manipulate the views of prospective voters before they cast their ballots on November 8—just as the mischief-makers did to varying degrees in past operations in Estonia, in Latvia, in Georgia, in Greece, in Italy, in France, in Germany, and in Ukraine. Regardless of whomever these ill-gotten revelations (and planted bits of disinformation) help or hurt, it’s vital to recognize that it is happening.

The election isn’t rigged. But it is under attack.