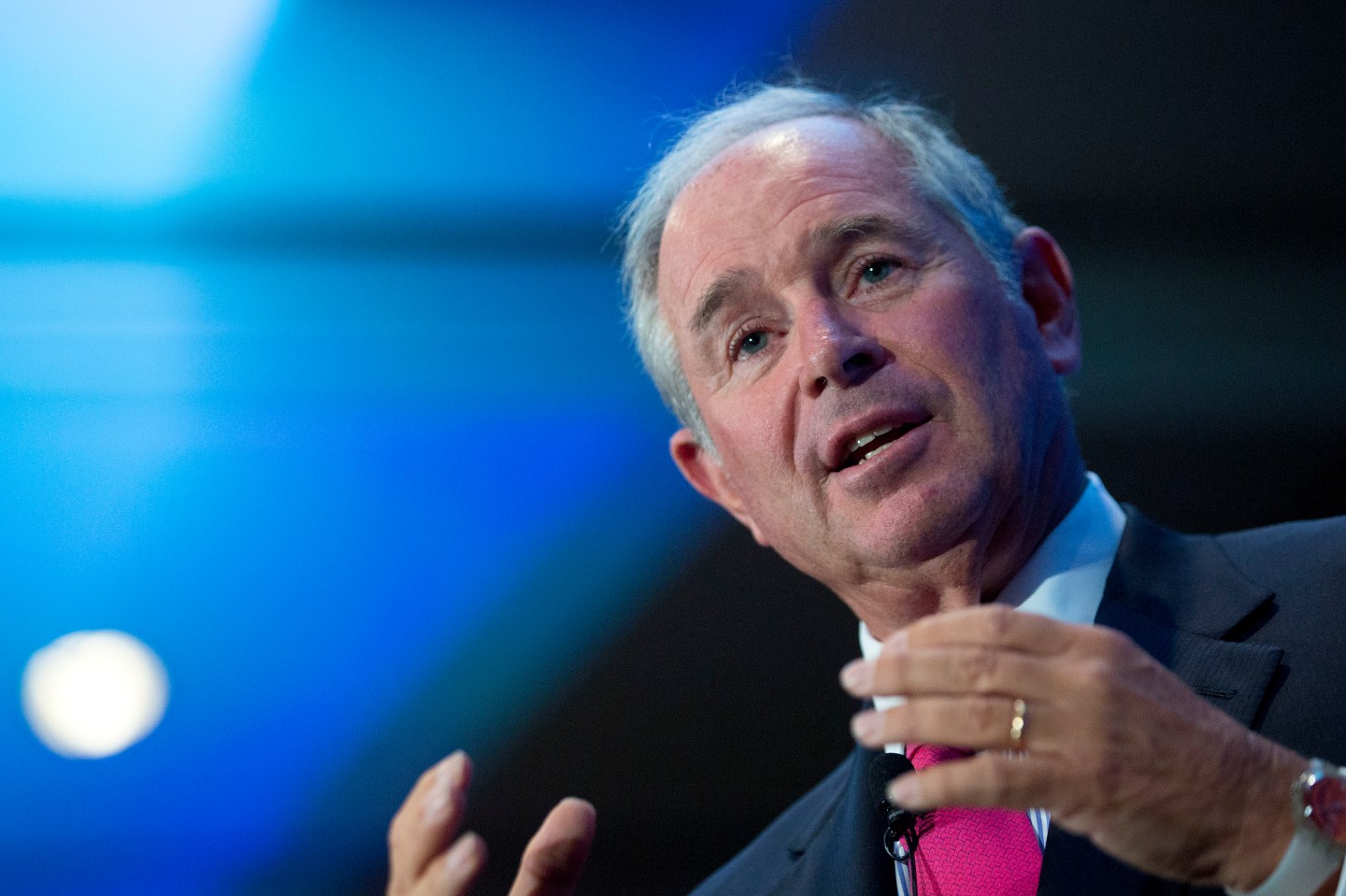 In 2014, it was New York’s Waldorf Astoria hotel to China’s Anbang Insurance Group for $1.95 billion. Earlier this year, it was the Strategic Hotels and Resorts (BEE) to the same Beijing-based insurance giant for $5.5 billion. And on Monday, a 25% stake in the Hilton Worldwide (HLT) went to China’s aviation and shipping conglomerate HNA Group for $6.5 billion.

What do all these mega-deals have in common? Chinese buyers—and Blackstone Group (BX), the New York-based private equity firm overseeing them.

The Wall Street Journal on Wednesday published research that shows “Blackstone or a portfolio company have sold at least $16 billion in hotels, office buildings and other overseas real-estate assets to Chinese buyers” over the last three years.

China’s booming tourism industry is also shown to be playing an important role. At least $25 billion of the $199 billion in China’s outgoing deals this year has involved hotel or property acquisitions, according to the newspaper. Countless companies, from Chinese digital payment service Alipay to hotel investors, are looking to cash in on the flow of holidaymakers expected to venture abroad; the number of Chinese travelers is forecast to double by 2020.

Blackstone, whose co-founder, chairman, and chief executive Stephen Schwarzman is said to be personally involved in leading negotiations with Chinese purchasers, appeared to downplay the trend in a comment to the Journal.

“As the second largest economy in the world, it’s no surprise that China is making more outbound investments,” said a spokesperson, Christine Anderson. “Given the nature of our business and quality of the assets we own, it’s also no surprise that they would be acquiring from us.”