Who is Anbang Insurance, the new owner of New York’s Waldorf Astoria? 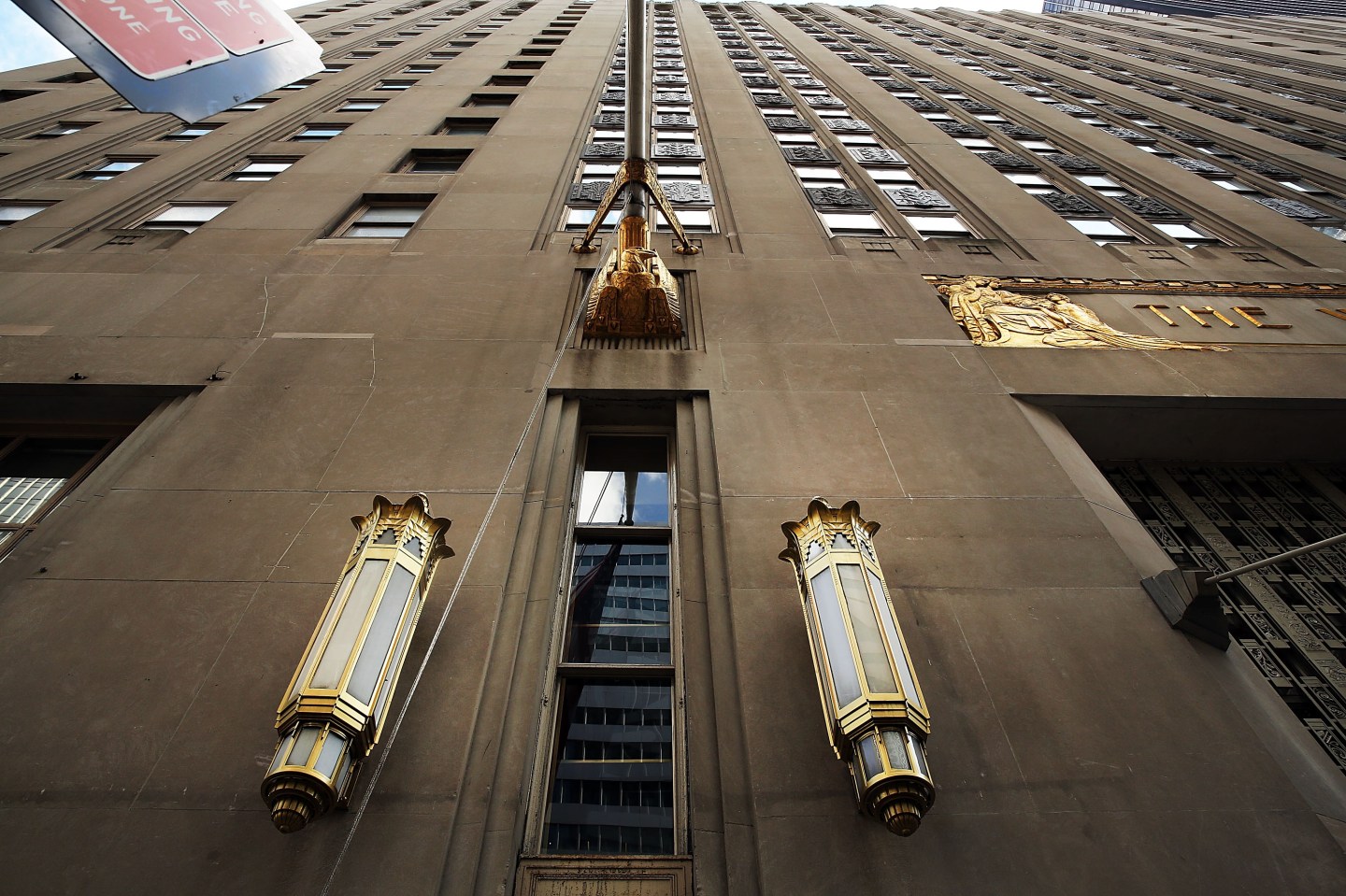 NEW YORK, NY - OCTOBER 06: The Waldorf Astoria, the landmark New York hotel, is viewed on October 6, 2014 in New York City. It was announced October 6, that Hilton Worldwide will sell the Waldorf to the Beijing-based Anbang Insurance Group for $1.95 billion. As part of the deal the Waldorf will undergo a major renovation. The Park Avenue hotel opened on October 1, 1931, and claimed to be the biggest hotel in the world at the time, attracting movie stars, politicians and the wealthy. (Photo by Spencer Platt/Getty Images)
Photo by Spencer Platt — Getty Images

Hilton’s announcement on Monday that it’s selling the iconic Waldorf Astoria New York to a Chinese buyer may not have elicited a great deal of surprise, given the growing trend of Chinese investors snapping up U.S. real estate. But news that the luxury hotel’s new owner will be Anbang Insurance Group likely raised a few eyebrows.

The Beijing-based insurer has only been around for about a decade, it also has 30,000 employees and more than $114 billion in assets, according to the company’s website. Still, as Bloomberg points out, Anbang isn’t a heavyweight in the Chinese insurance market. It only has a fairly small 3.6% market share among domestic insurers in China, although the company has improved its position in the past year by offering customers policies with better returns than its competitors. Anbang sits far behind market leaders Ping An, which has 14% of the market, and the state-owned China Life, which controls about a quarter of the market, Bloomberg says.

Anbang’s position among Chinese insurers makes it a somewhat surprising suitor to have snapped up the Waldorf Astoria for $1.95 billion in what is the largest-ever sale of a U.S. hotel and the largest U.S. real estate purchase by a Chinese buyer. Chinese investors have certainly been active on the real estate market in recent years, especially in New York, where a group that included Soho China co-founder Zhang Xin paid $1.4 billion last year for a 40% stake in another Midtown Manhattan landmark, the General Motors Building. Other recent high-profile property investments include two more from last year: JPMorgan Chase’s $725 million sale of 1 Chase Manhattan Plaza to Fosun International, and Shanghai-based Greenland Group’s deal to take a 70% stake in the Atlantic Yards project in Brooklyn.

Meanwhile, Anbang seems to be the first of China’s insurance companies to make a major property purchase in the U.S., and it comes two years after the country’s regulators removed some of the obstacles to overseas investments for insurers. In London, Anbang’s competitors have led the real estate charge in the past year, with Ping An paying $388 million for the Lloyd’s of London headquarters last summer, while China Life led a group that shelled out $1.4 billion for a skyscraper in London’s Canary Wharf district.

As for Anbang, the company had kept a moderately low profile on the acquisition front before this week. Last year, the company was rumored to be a leading candidate to buy family-run Hong Kong lender Wing Hang Bank, but Anbang eventually balked at the potential asking price and Wing Hang eventually sold to Singapore’s Oversea-Chinese Banking Corporation for $5 billion earlier this year. Anbang had previously paid about $2.2 billion to increase the size of its stake in China Merchants Bank to 5%.