Alipay Is Targeting Chinese Tourists Abroad with These U.S. Partnerships 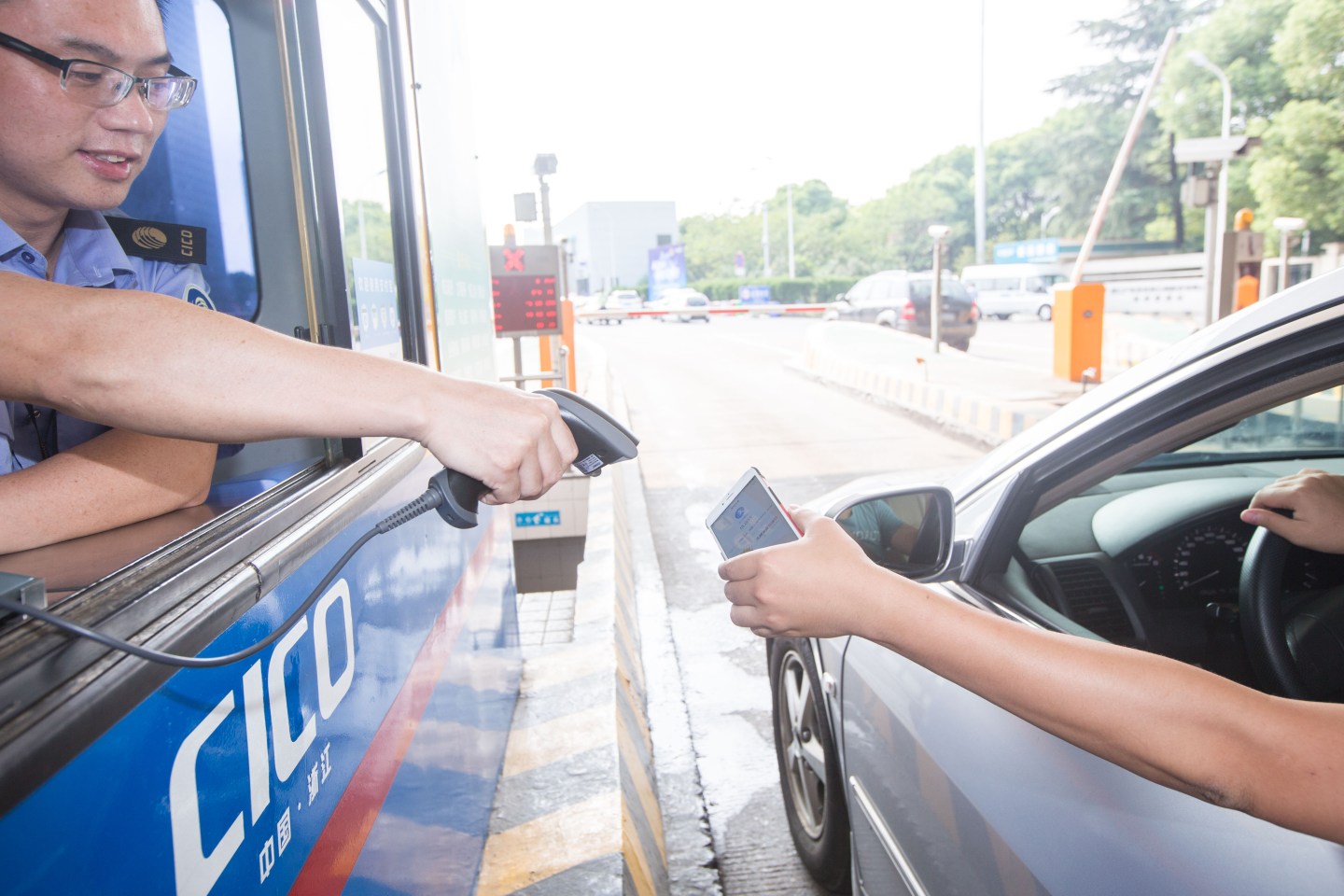 Alipay, which counts 450 million active users in China, is the top mobile payments player there. It is a unit of privately held ANT Financial, which is in turn an affiliate of publicly traded Chinese internet company Alibaba.com (BABA).

It has begun actively expanding outside China over the past year via partnerships in Asia and Europe. In Britain, for example, luxury department stores Harrods and Selfridges and retailers Holland & Barrett and the Body Shop now accept Alipay.

Instead of seeking to go head-to-head with major payments players outside its home market, Alipay targets the fast-growing Chinese tourism market, which numbered 117 million travelers in 2014, according to the United Nations World Tourism Organization, and is forecast to double by 2020.

Alipay and rival WeChat, a unit of Tencent (TCEHY), together make up 90% of the Chinese mobile payments market, with gross merchandise value estimated at more than $1 trillion last year, dwarfing other mobile payment systems around the world, according to iResearch China estimates.

Sabrina Peng, president of Alipay International, said in a recent interview that her company’s ambition is to become a global payments provider over the next decade, with 60% of its transaction volume coming from outside China. “We are targeting 2 billion users in the next 10 years,” she said.

French payment terminal supplier Ingenico (INGIY) announced in August an expanded deal with Alipay to allow merchants across Europe to use Ingenico’s payment gateway to accept payments from Alipay users visiting the region.

The Alipay service is also being integrated into terminals from Concardis, a payments provider for merchants in German-speaking Europe.

Alipay has a similar deal with mobile payments start-up Zapper in Britain to allow Chinese tourists to use QR codes in more than 1,000 restaurants there.