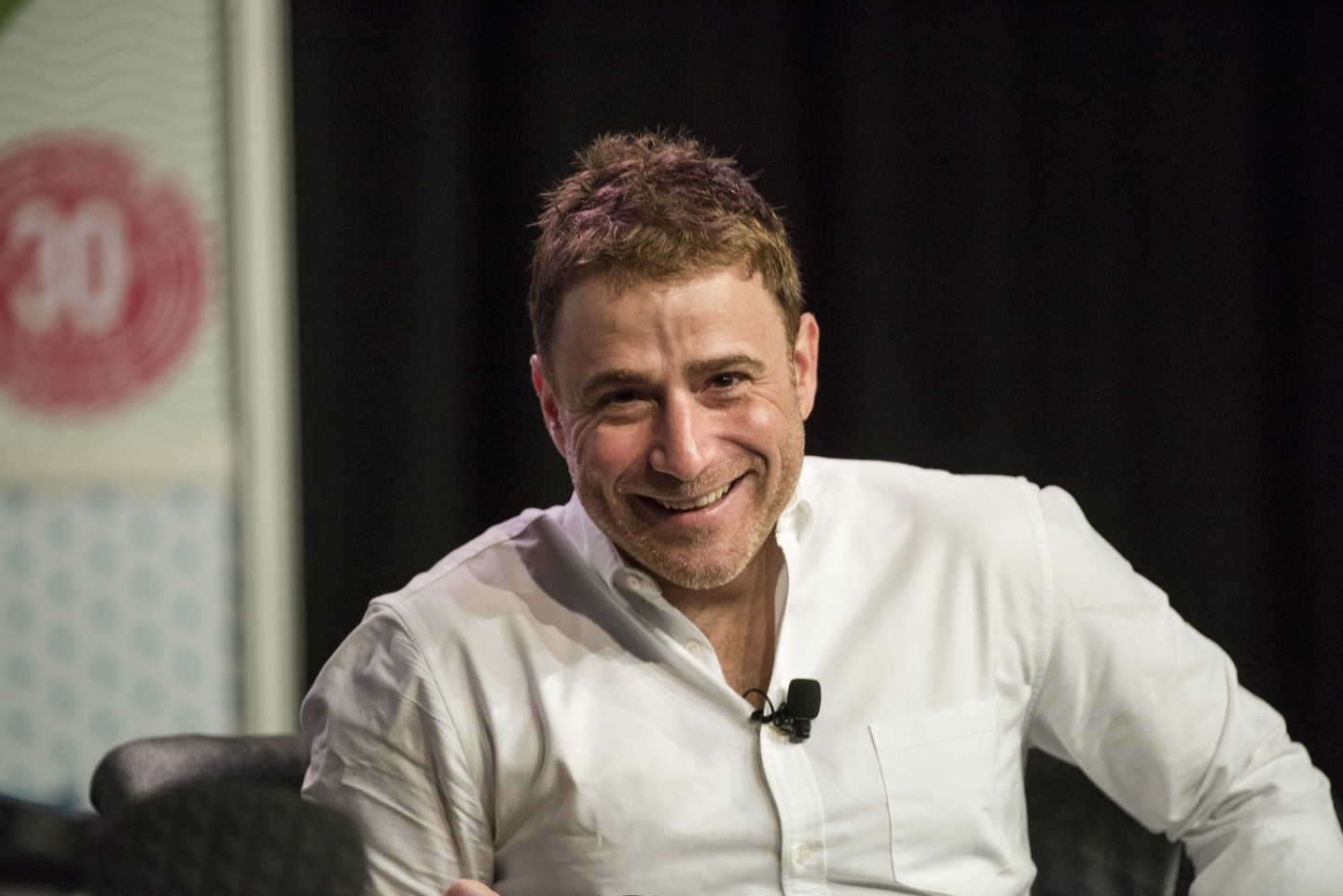 IBM (IBM) has partnered with Slack, the fast-growing workplace messaging app, to power the next iteration of Slackbot, Slack’s flagship virtual assistant, the companies said Wednesday. Slack said it plans to adopt “Watson Conversation,” a month-old tool that helps bots interact through natural language, for its own assistant.

In addition, IBM and Slack are planning to develop new artificially intelligent chat features, developer tools, and a brand new bot aimed at assisting I.T. teams and administrators. Developers building applications on top of Slack will be able to draw on various Watson-powered tools, including sentiment analysis, which parses speech to infer emotion, and speech plug-ins, which translate text to spoken language, the company said.

“Slack and IBM share the same vision for how AI can transform workplace efficiency, and we recognize the important role developers are playing as they tap into cognitive technology to improve this part of our lives,” said David Kenny, general manager of IBM Watson, in a statement. (See Fortune editor Clifton Leaf’s recent interview with Kenny in the November issue of the magazine.)

IBM said that teams within its marketing, design, and engineering departments have begun using Slack. They plan to release add-on “cognitive solutions” for Slack, as the company refers to its artificially intelligent offerings, to boost the community of developers building applications on top of the chat app.

“We want Slack to become better and smarter the more you use it,” said Stewart Butterfield, CEO and co-founder of Slack, in a statement. “This partnership with IBM and the work we are doing with Watson, will accelerate our customers’ organizational intelligence and propel workplace productivity in dramatic new ways.”

Butterfield, whose company is valued at nearly $4 billion, recently told an audience at The New Yorker technology festival that he believes bots are overhyped in the short term. These assistants, which perform phenomenally at specialized tasks, he said, promise to spark major disruption in the way humans interact with machines in the long term.

IBM Watson continues to dip its dendrites into a number of industries, ranging from health care and law to finance and cybersecurity. The company has been hanging its hopes on the machine learning technology, as well as its cloud and cybersecurity businesses, to reverse declining quarterly revenues.

“Some companies are high-growth,” IBM CEO Ginni Rometty recently told the audience at Fortune’s Most Powerful Women summit. “We are high-value.”