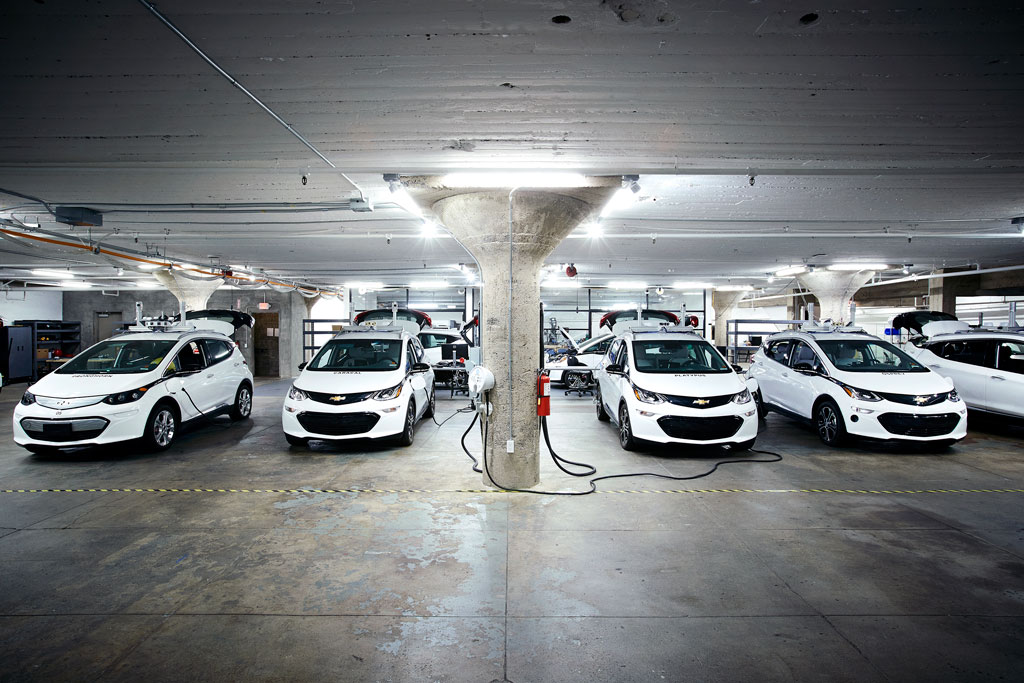 “We are making great progress on autonomous development,” said Barra, adding that the company now has 30 self-driving vehicles on the road in Scottsdale and San Francisco. “And that’s important because it’s not just the miles, but the experiences and the scenarios that they continue to learn from everyday.”

The company’s self-driving car tests are hardly a secret. Cruise Automation, the startup acquired earlier this year by General Motors (GM), has been testing Chevy Bolts vehicles outfitted with self-driving technology in San Francisco since at least May. In August, the startup announced via Twitter that it had expanded testing to Scottsdale, Ariz.

But until today, it wasn’t clear how many self-driving cars were in its test fleet. Barra’s comments insight into the automaker’s commitment to developing fully autonomous vehicles and helps gauge how its program stacks up to its rivals.

Ford Motor Co., for instance has added 20 Fusion Hybrid autonomous vehicles this year, bringing the company’s autonomous fleet to about 30 vehicles being tested on public roads in California, Arizona, and Michigan.

Both companies lag behind Google whose self-driving fleet, as of September, totaled 34 prototype vehicles and 24 modified Lexus RX450h SUVs testing on public roads.

General Motors has been more public and aggressive with its autonomous car ambitions in the past 18 months. The automaker announced a number of new initiatives in 2016 that highlight its interest in self-driving cars and unconventional transportation options popularized by a new wave of startups, including a partnership and $500 million investment in ride-hailing startup Lyft, the creation of an engineering team dedicated to autonomous driving, and its purchase of Cruise Automation.